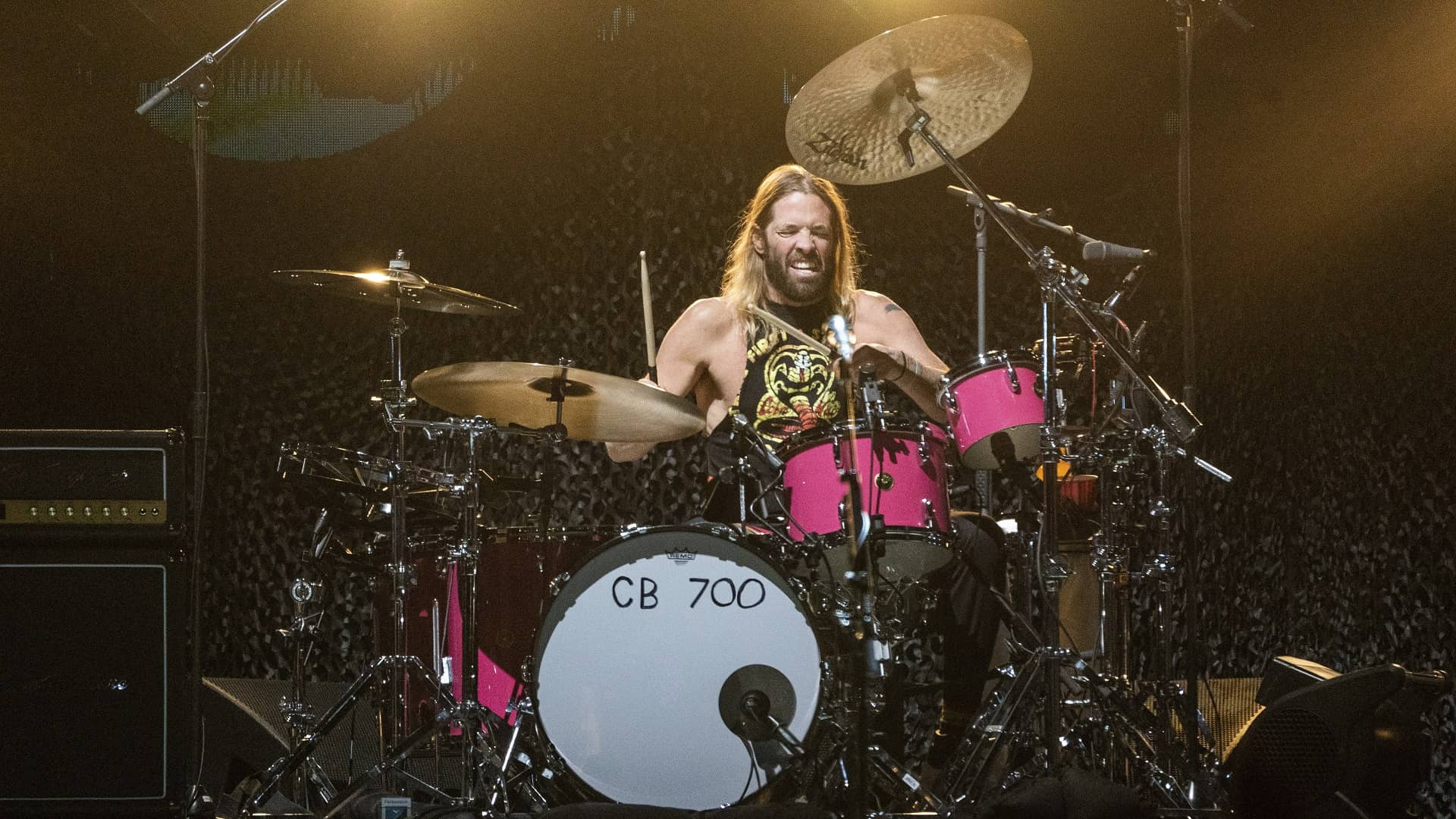 The rockers had been scheduled to play at the Grammy Awards in Las Vegas on Sunday as well as spring dates in New Orleans, Maryland, North Carolina and Boston. They also had scheduled summer dates in Germany, Italy, Spain, Portugal, France and the UK. Hawkins died Friday during a South American tour with the rock band. He was 50. In a statement released on Tuesday, the band urged fans to “take the time to grieve.”

Hawkins played on the band’s biggest albums including “One by One” and “In Your Honor.”

NEW YORK (AP) — Elton John has added 11 new dates on the North American leg of his farewell tour, including concerts in New Jersey, Massachusetts, California, Arizona and Washington state. John begins his final run of dates in North America in Philadelphia on July 15, finishing with a three-night engagement at Dodger Stadium in Los Angeles on Nov. 17, 19 and 20. The new dates include concerts on July […]