DEWEY BEACH, Del. (AP) — Delaware State Police have identified the 21-year-old Milford man fatally shot by a police officer during a foot chase in Dewey Beach over the weekend.

The News Journal reports that police say Rodney Robinson II was pronounced dead at Beebe Hospital after the shooting in an alley early Saturday. The situation began when restaurant employees told police a man was leaving with a gun. Police say the man fled and returned later. When officers returned again, Robinson ran to an alley, where police say an officer fired a shot. Robinson was found unconscious with a gunshot wound.

Delaware State Police didn’t give details of what led up to the shooting. 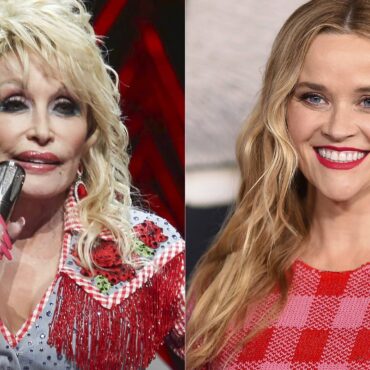 NEW YORK (AP) — With some support from her friend Reese Witherspoon, Dolly Parton is looking to be a movie star again. Parton is teaming with Witherspoon's Hello Sunshine media company for an adaptation of the best-selling novel she co-wrote with James Patterson, "Run, Rose Run." Published in early March, the Nashville-based book centers on a bond between an aspiring country singer and a retired country superstar loosely inspired by […]