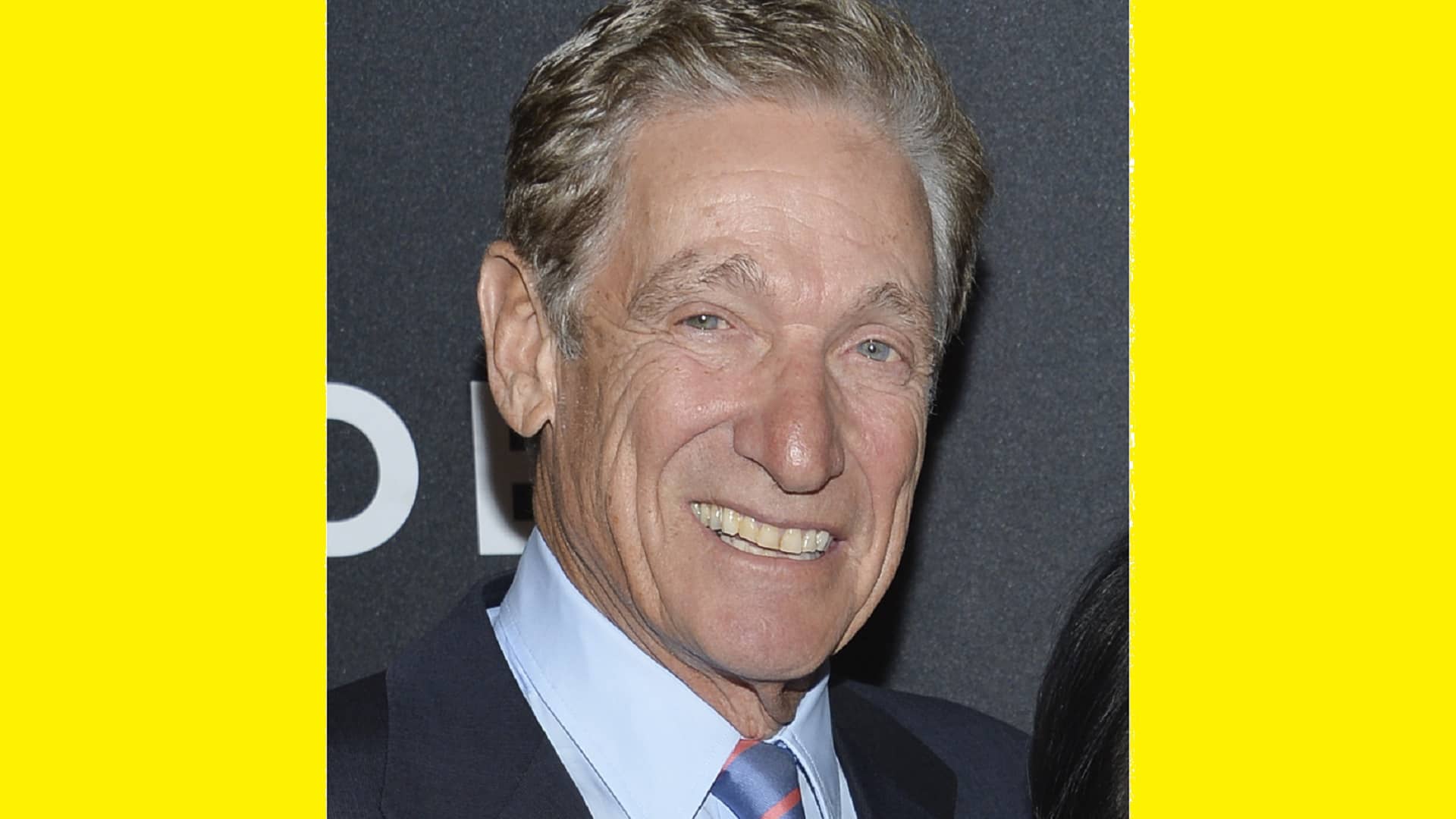 Povich, a former television journalist, has honed a formula where most of his shows use tests to determine the father of a baby whose paternity is in question, or uncover cheating spouses. Povich worked in television news for many years, and is married to journalist Connie Chung. He was the inaugural host of ‘A Current Affair’ in the late 1980s.

His talk shows will likely live on as reruns in syndication for years to come.

Maury Povich Maury Show You are NOT the father! 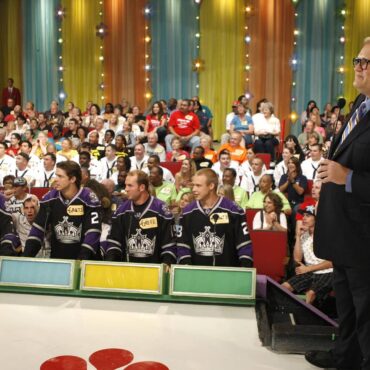 Game show ‘The Price Is Right’ bringing competition to you

NEW YORK (AP) — The game show that made famous the phrase "Come on down!" is coming on down to you. "The Price Is Right" is hitting the road, putting the game show on wheels and making 50 stops on a coast-to-coast tour for anyone who can't make the trip to the Los Angeles studio. The "Come On Down Tour" — separate from the TV show or live stage shows […]