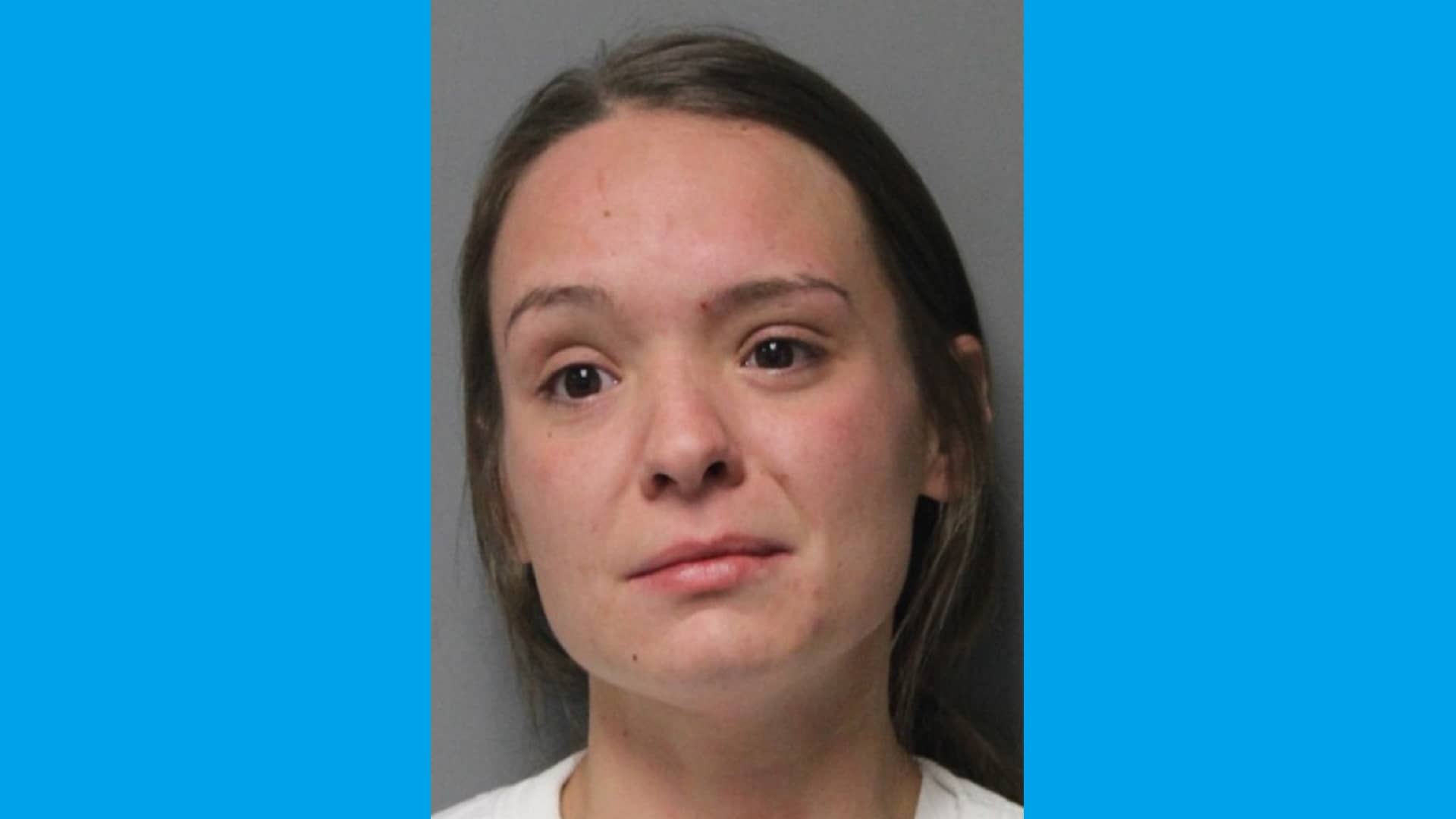 On March 20, 2022, at approximately 8:57 p.m., a trooper on patrol observed a Ford F-150 traveling over the posted speed limit eastbound on Hardscrabble Road, in the area of Shiloh Church Road. The trooper initiated a traffic stop, but the vehicle failed to stop and a pursuit ensued. The Ford fled eastbound on Hardscrabble Road where it exited the roadway in the area of Governor Stockley Road and began driving through a field. While in the field the Ford struck a ditch and became disabled.

The two troopers involved in the apprehension suffered minor injuries and were evaluated at an area hospital.

Hurley was transported to Delaware State Police Troop 4, where she was charged with the following crimes:

Hurley was arraigned in the Justice of the Peace Court #3 and committed to the Delores J. Baylor Women’s Correctional Institution on a $8,625.00 secured bond. 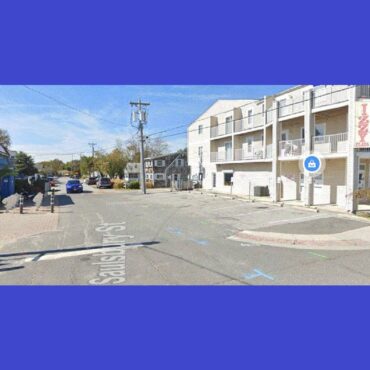 Dewey Beach, DE – Delaware State Police are conducting a Dewey Beach Police Officer-involved shooting, which resulted in the death of a 21-year-old Milford man. At the request of the Dewey Beach Police Department, this active and ongoing investigation is being conducted by the Delaware State Police Homicide Unit and Delaware Department of Justice, Division of Civil Rights and Public Trust. On March 19, 2022, at approximately 1:17 a.m., officers […]