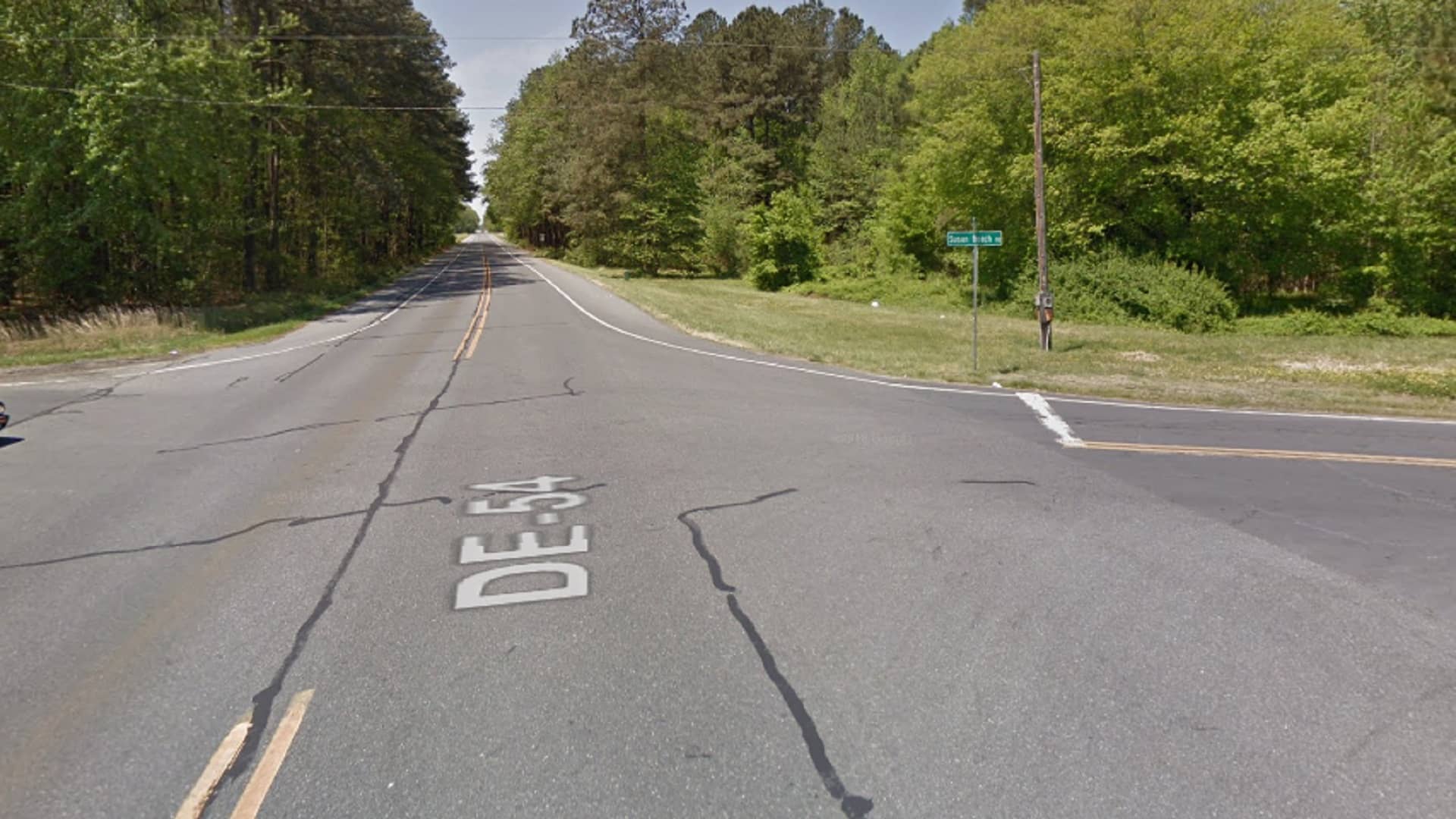 On Thursday, March 17, 2022, at approximately 6:03 p.m., a 2004 Ford F250 pickup truck, operated by 22-year-old, Luke Figgs of Delmar, DE was traveling southbound on Susan Beach Road. The Ford stopped at the intersection of Delmar Road for a posted stop sign, intending on continuing south onto N. Spring Hill Road. At this time, a 1999 Honda Accord operated by a 30-year-old female of Mardela Springs, MD was traveling eastbound on Delmar Road approaching the same intersection. The Ford entered the intersection and pulled directly into the path of the Honda, where the front of the Ford struck the front driver side of the Honda.

As a result, the Honda rotated counterclockwise off the southeast corner of roadway into the grass, where the passenger side impacted a utility pole. The Ford failed to stop at the scene and began traveling eastbound on Delmar Road. An officer from Delmar Police Department located the hit and run vehicle on East Pine Street, Delmar, MD, initiated a traffic stop and took the operator, identified as Luke Figgs into custody without incident.

The 30-year-old operator of the Honda who was properly restrained, was transported by ambulance to Peninsula Regional Medical Center in Salisbury, MD where she succumbed to injuries and was pronounced deceased. Identification of the victim is pending notification to the next of kin. There were also two passengers ages 4 and 29 inside of the Honda who were transported to TidalHealth Peninsula Regional and treated for minor injuries.

Luke Figgs, the operator of the Ford was not injured. Figgs was committed to the Wicomico County Detention Center on DUI and other traffic related charges in Maryland. There is an active warrant in Delaware for Vehicular Homicide (Felony), Vehicular Assault 2nd (Felony) -2 counts, and numerous other traffic related charges. Figgs will be arraigned on the charges above upon his extradition back to Delaware.

This collision remains under investigation by the Delaware State Police Troop 7 Collision Reconstruction Unit. Anyone who may have witnessed the collision or has any information is asked to contact Corporal/3 Argo at 302-703-3264. Information may also be provided by calling Delaware Crime Stoppers at 1-800-TIP-3333 or via the internet at http://www.delawarecrimestoppers.com. 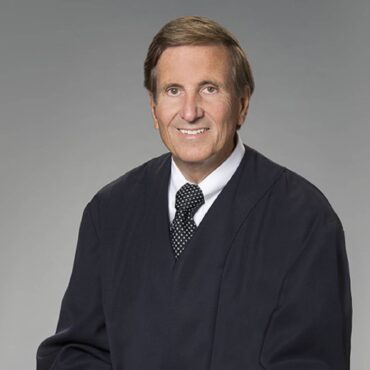 DOVER, Del. (AP) — Delaware officials say Randy J. Holland, the longest-serving Supreme Court justice in state history, has died. He was 75. Holland joined the Supreme Court in 1986, the youngest person ever to assume the role of justice. He became the longest serving justice in 2009 and retired in 2017. Holland was an expert on state constitutional law who wrote more than 700 opinion was the author or […]