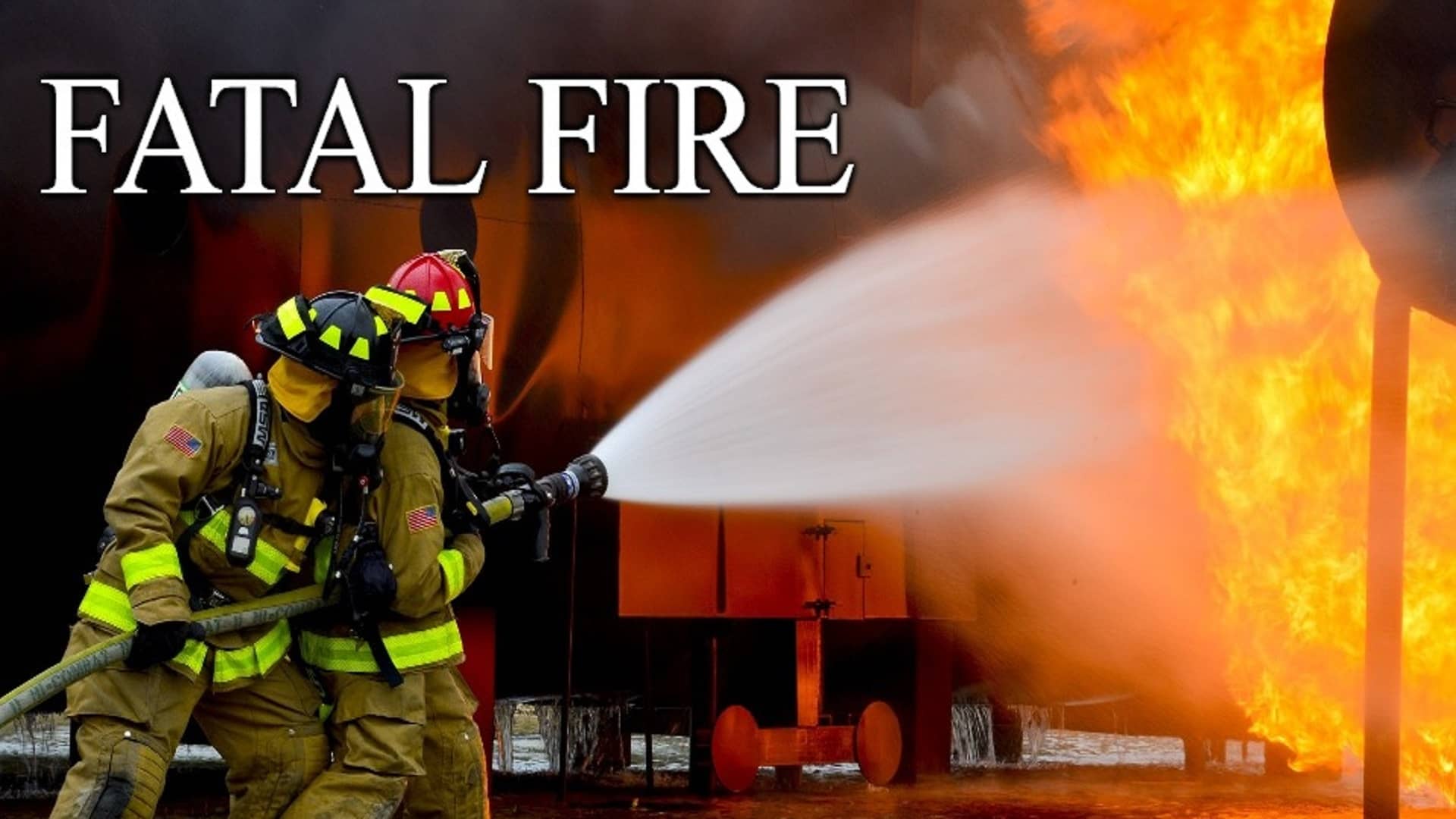 DOVER, Del. (AP) — Dover officials say one person is dead and seven others were taken to a hospital after a fire broke out downtown.

Officials say firefighters from several departments in the region responded to the blaze in a large building at the corner of Loockerman and South New streets around 2:30 a.m. Wednesday. One male victim was found dead inside the building and seven people were taken to a nearby hospital. Officials say most of the injured are being evaluated and treated for minor injuries and smoke inhalation. The fire was declared under control around 8 a.m.

The cause and origin of the fire remain under investigation. 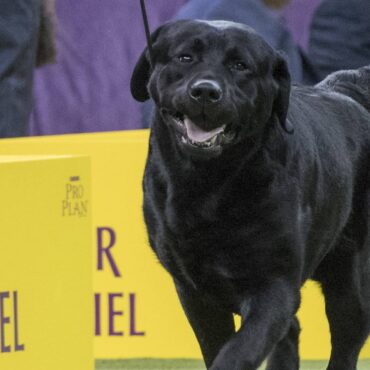 Poodles pop in popularity, but Labs still No. 1 US dog breed

NEW YORK (AP) — Labrador retrievers are still tugging hardest on U.S. dog lovers' heartstrings, but poodles just strutted back into the American Kennel Club's top five most popular dog breeds for the first time since 1997. The club's annual popularity rankings came out Tuesday. They're drawn from more than 800,000 purebred puppies and older pooches that joined the nation's oldest canine registry last year. Labs have been No. 1 […]