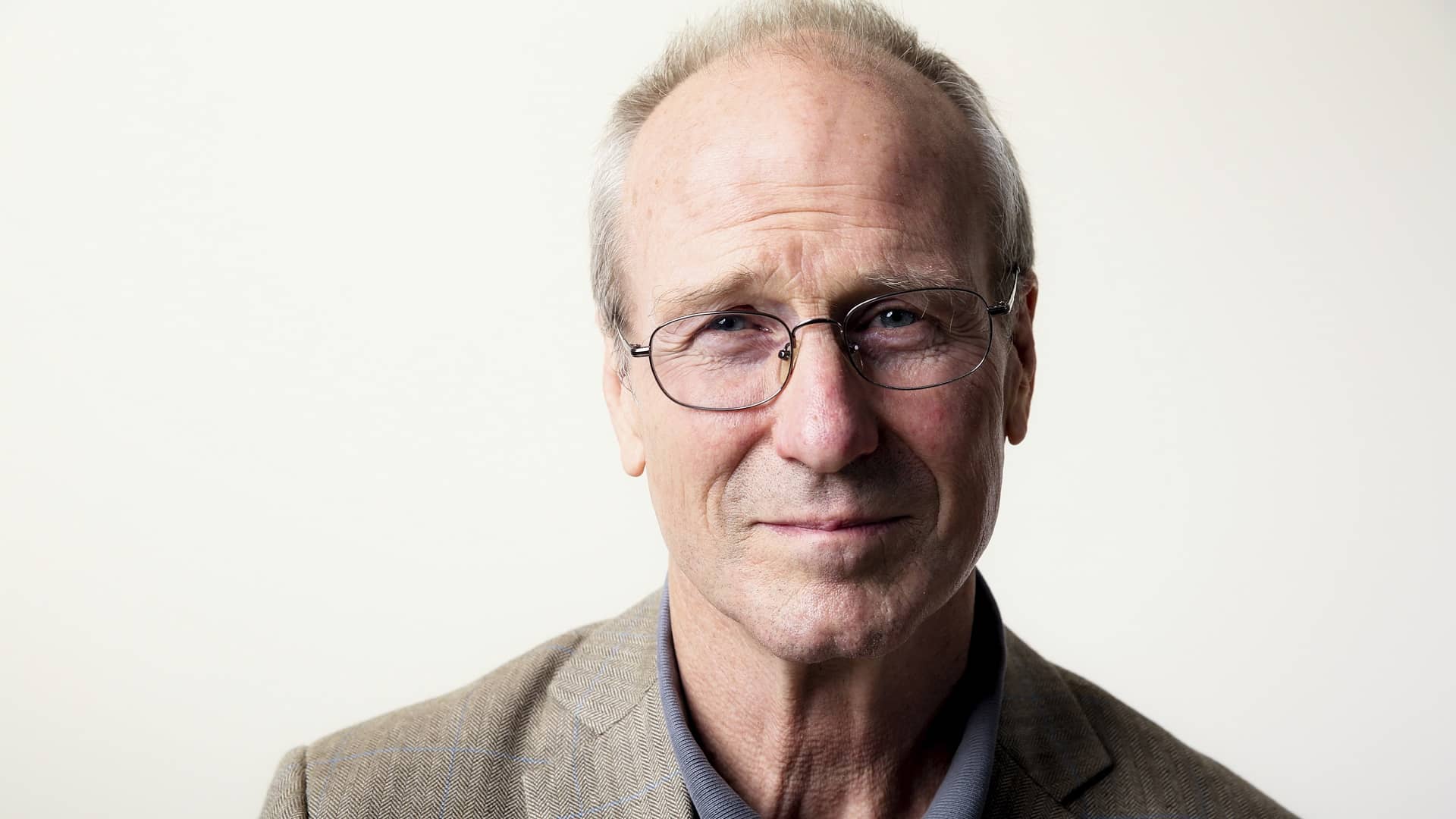 Hurt’s son said in a statement that Hurt died Sunday of natural causes. Deadline first reported Hurt’s death. In a long-running career, Hurt was four times nominated for an Academy Award, winning for 1985’s “Kiss of the Spider Woman.” Hurt’s laconic charisma and self-assured subtlety as an actor made him one of the 1980s foremost leading men.

Later, he would transition into a character actor in movies such as “A History of Violence,” while also appearing in several Marvel films as General “Thunderbolt” Ross.

DOVER, Del. (AP) — The Delaware Division of Public Health has launched a text messaging initiative to let people know when they've tested positive for COVID-19. The division said Friday that virus-positive individuals will get a text and be provided with initial isolation recommendations online before receiving a call from the division's Contact Tracing Team. A pilot program to test the service on a small number of people started on […]