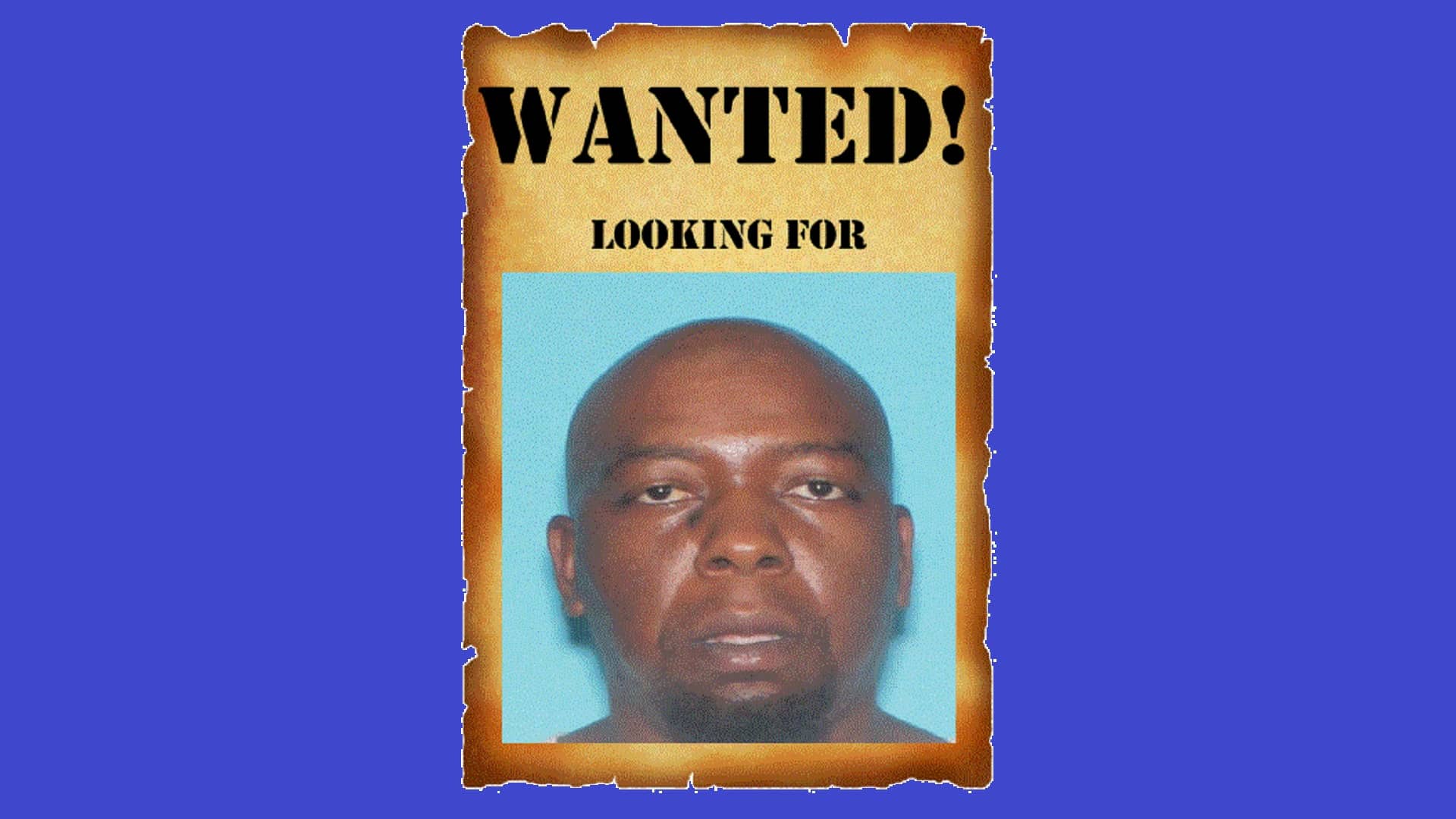 Johnson’s organization was targeted due to the increase of heroin overdoses and possession of heroin cases occurring in Sussex County, DE, and Worcester County, Md. In Delaware, 16 overdose cases were reported, with four being fatal. Additionally, two overdose deaths occurred in Worcester and Wicomico County, MD. The year-long investigation involved local and state agencies in Delaware, Maryland and Pennsylvania working together to combat the heroin and opioid drug distribution.

During the investigation, numerous members of Johnson’s organization were identified, and a hierarchy of distribution was established. In total, 55 individuals were indicted or arrested on street warrants. Currently, 46 individuals have been arrested on 286 felony charges and 38 misdemeanor charges. Additionally, two individuals are in custody in Maryland pending extradition on seven felony charges, and seven individuals are currently wanted, including George Johnson.

As a result of the investigation, Delaware State Police seized the largest amount of pre-packaged heroin in Delaware Law Enforcement history.

Additionally, the following items were seized during the investigation: 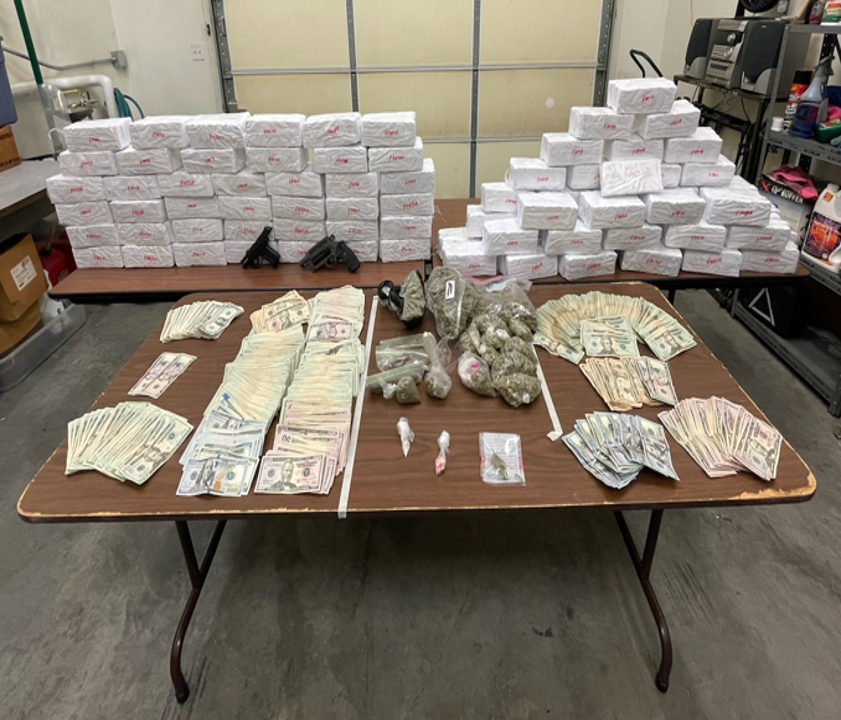 The following seven individuals are still wanted in connection to Operation Dawg House. Anyone with information about the whereabouts of the wanted individuals is asked to contact Delaware State Police Troop 4 by calling 302-856-5850. Information may also be provided by sending a Private Facebook Message to the Delaware State Police or contacting Delaware Crime Stoppers at 1-800-TIP-3333 or via the internet at www.delawarecrimestoppers.com 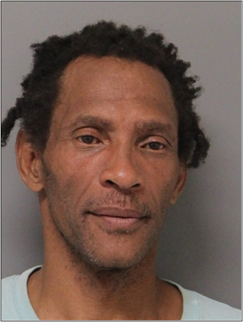 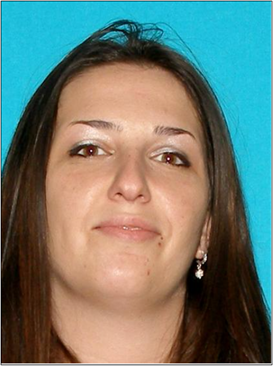 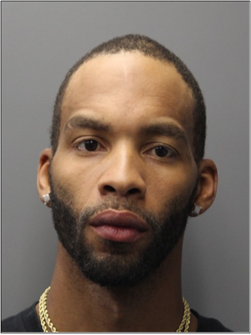 The Delaware State Police would like to thank the local, state and federal law enforcement agencies that provided investigative support that lead to the successful conclusion of Operation Dawg House.

Sussex County, DE – Delaware State Police conduct an in-custody death investigation. On March 9, 2022, at approximately 10:00 a.m., Delaware State Police Detectives responded to the Bait and Tackle Shop at the Indian River Inlet located at 25012 Coastal Hwy, attempting to contact Stanley Bradley, 72, Milton, after receiving information he may be at the business hanging out. Bradley was wanted on an outstanding warrant for Rape 2nd Degree […]