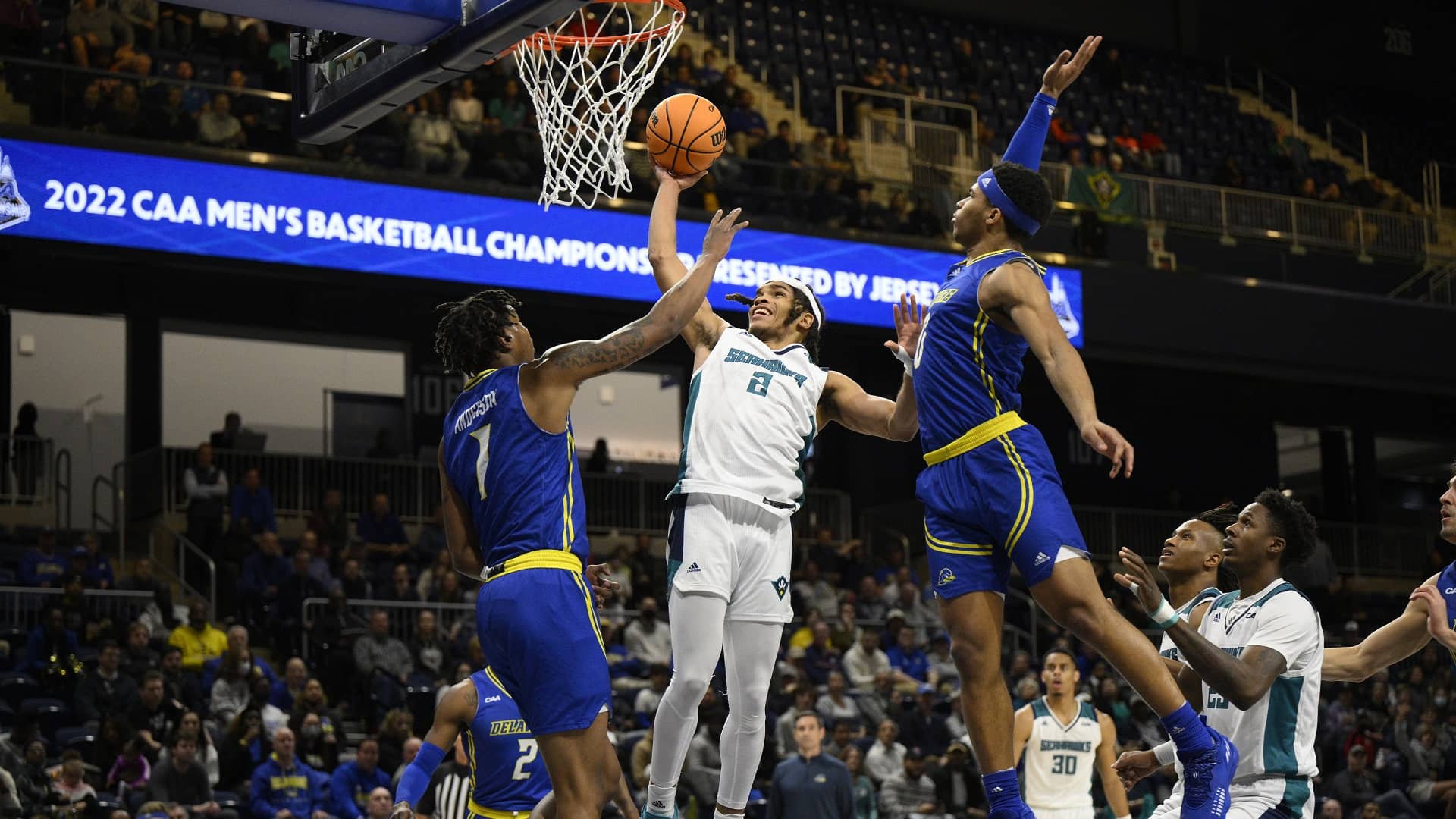 Jaylen Sims scored 18 points on 4-of-15 shooting for UNC Wilmington. 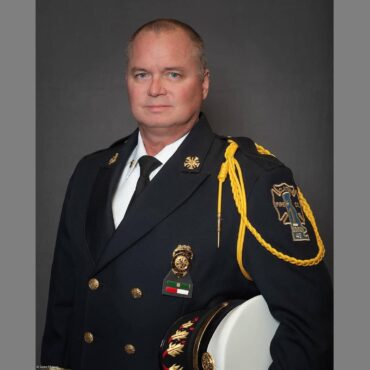 CLAYTON, Del. (AP) — A Delaware volunteer fire company says its chief has died a day after he was injured in a 25-foot fall at the firehouse. The Clayton Fire Company announced that Chief John Pridemore died Tuesday at Christiana Hospital. The News Journal reports that fire company spokesman Kevin Wilson said Pridemore was on the scissor lift cleaning in the new addition at the firehouse when the automatic garage […]