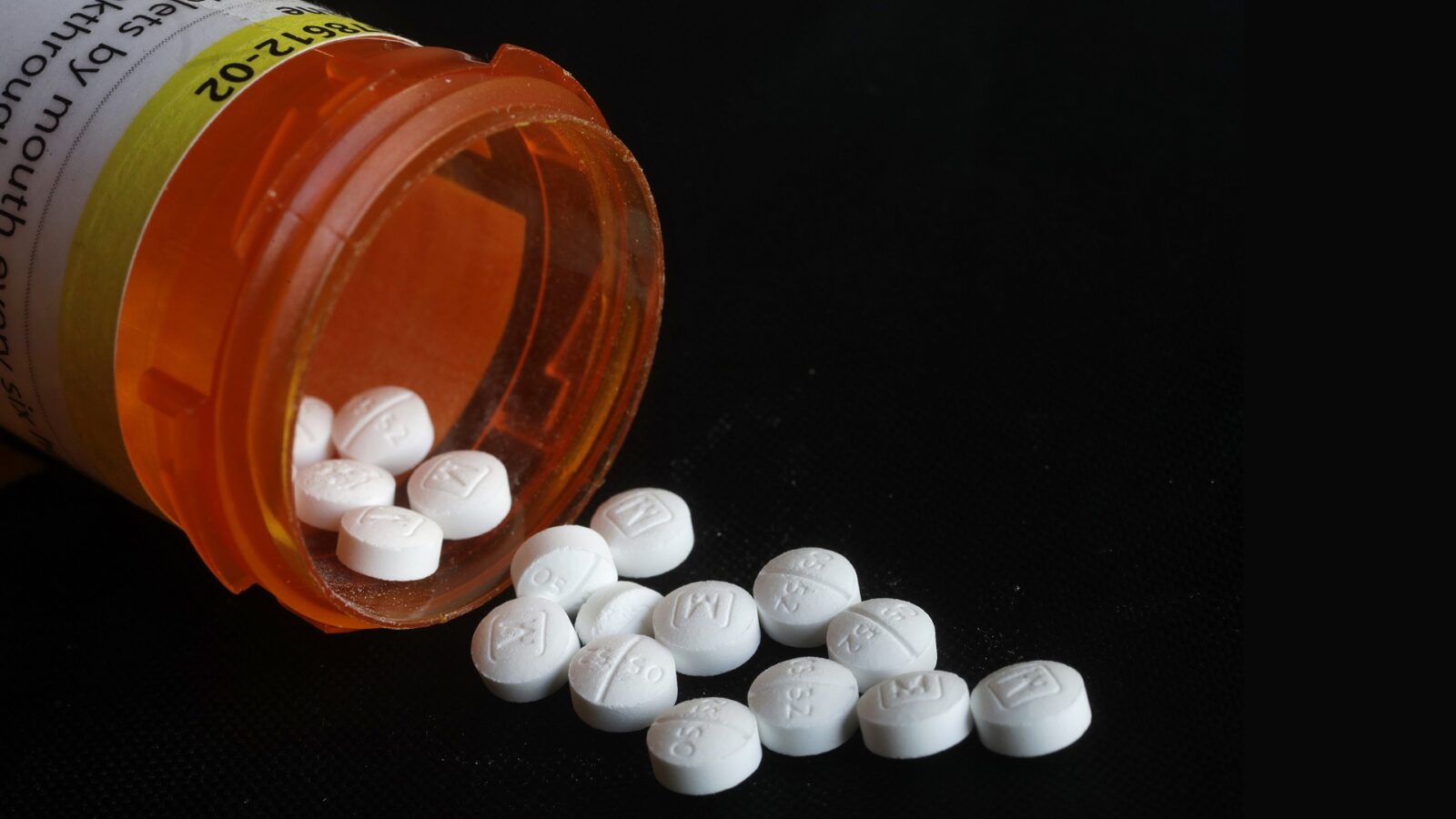 WILMINGTON, Del. (AP) — A former doctor convicted of several federal drug offences linked to his Milford pain clinic has been sentenced to 20 years in prison.

Patrick Titus was convicted in July of more than a dozen crimes including knowingly dispensing narcotics without a legitimate medical purpose and maintaining his practice as an outlet to sell drugs. The News Journal reports that Titus’ attorneys argued for leniency Tuesday, saying Titus suffers from a cognitive disorder. They said he believed he was handling patients’ care “professionally.” At trial, prosecutors argued that Titus gave out dangerous prescriptions without rendering meaningful medical care and ignored signs of abuse.

His defense argued the Air Force veteran was acting in good faith to help people in pain. 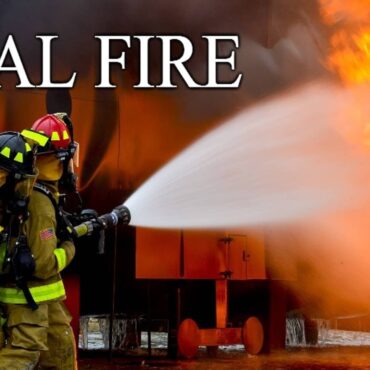 LITTLE CREEK, Del. (AP) — Fire officials say a third person has died more than two weeks after a fire at a home in Little Creek. The Office of the State Fire Marshal says when firefighters arrived at the two-story house on Main Street just before noon on Feb. 6, several people were trapped inside. Five people were taken to a hospital, where officials say a 42-year-old woman and 9-year-old […]