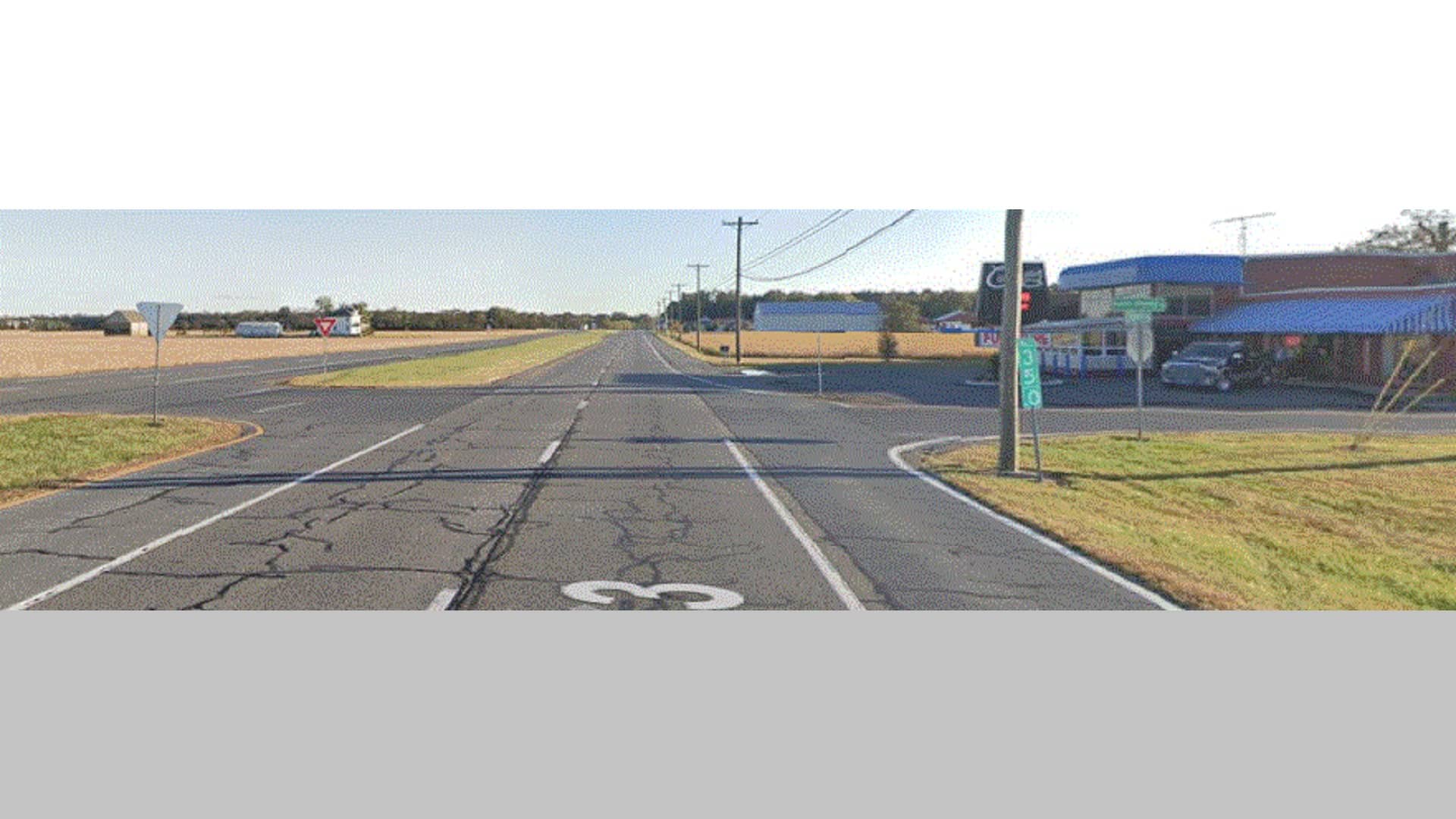 The 31-year-old Marydel, MD man, was flown to an area hospital where he was admitted in serious condition. Seated in the front passenger seat of the Honda was a 30-year-old Bridgeville man who sustained fatal injuries and was pronounced dead at the scene. Identification is pending notification to next of kin.

The roadway was closed for approximately 4 hours for the crash investigation and cleanup.

This collision remains under investigation by the Delaware State Police Troop 3 Collision Reconstruction Unit. Anyone with information regarding the crash is asked to contact Cpl/3 Joseph Lane by calling 302-698-8457 or emailing Joseph.Lane@delaware.gov. Information may also be provided by sending a Private Facebook Message to the Delaware State Police or contacting Delaware Crime Stoppers at 1-800-TIP-3333 or via the internet at http://delaware.crimestoppersweb.com/ 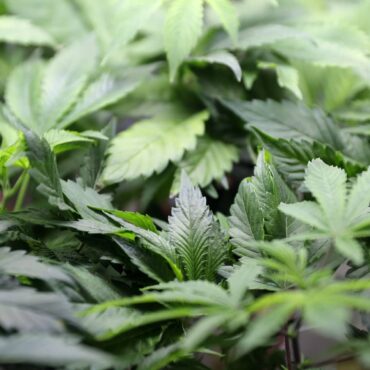 ANNAPOLIS, Md. (AP) — The Maryland House has advanced legislation to legalize recreational marijuana in the state, if voters approve a constitutional amendment in November. The House gave preliminary approval Wednesday to two separate bills. The first would put the matter on the ballot. The second includes steps that would be taken on moving forward if voters approve, though issues relating to licensing and taxation would be taken up next […]