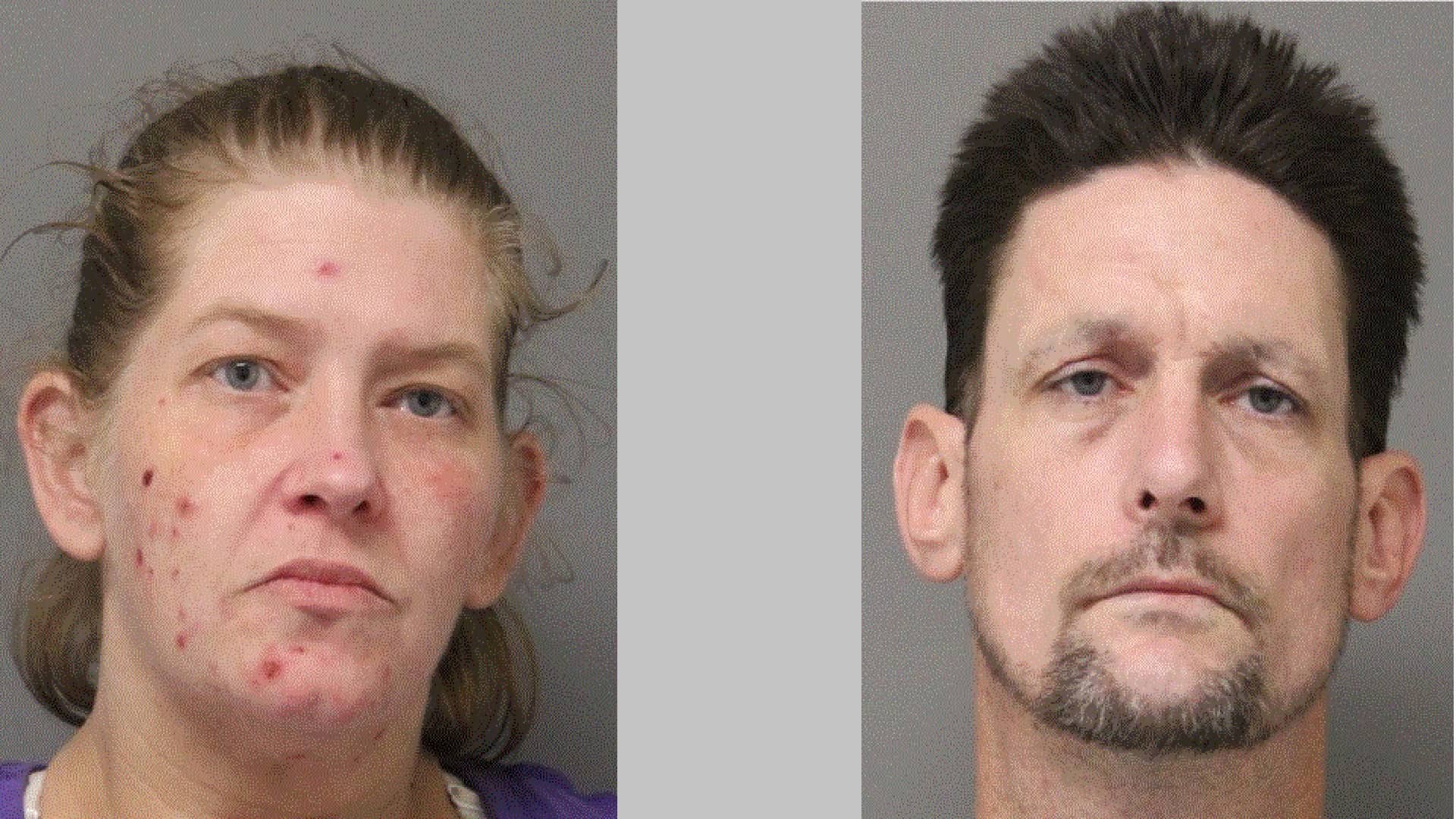 Bridgeville, DE – Delaware State Police arrested Sherry King, 40, of Seaford, and Keith Morrison,39, of Seaford, after responding to reports of two subjects unconscious in a car in a grocery store parking lot.

On February 23, 2022, at approximately 4:01 p.m., troopers were dispatched to the parking lot of the Bridgeville Food Lion located at 9537 Bridgeville Center. Upon arrival, troopers located a grey Jeep with Sherry King in the drivers’ seat, and Keith Morrison in the passenger seat slumped over. After a short period of time, troopers were able to wake up both individuals. Located in plain view inside the Jeep was drug paraphernalia.

Troopers conducted a probable cause search, and additional drug paraphernalia and approximately .43 grams of suspected crystal methamphetamine were located. Also located in the area where Sherry was seated was a concealed sword. A computer inquiry was conducted and revealed Sherry had an active warrant out of Pennsylvania for second offense Driving Under the Influence. Both individuals were taken into custody without incident and transported to Delaware State Police Troop 5.

Sherry King: Carrying a Concealed Deadly Weapon (Felony); Possession of a Controlled Substance and Possession of Drug Paraphernalia.  Sherry was arraigned in the Justice of the Peace Court #6 and released on her own recognizance for the charges. However, she was extradited to Pennsylvania for the pending Second Offense DUI charge.

Keith Morrison: Possession of a Controlled Substance and Possession of Drug Paraphernalia.  Keith was arraigned in the Justice of the Peace Court #6 and released on his own recognizance. 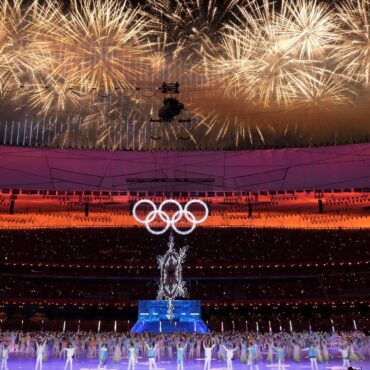 NEW YORK (AP) — NBC will be happy to put the Beijing Winter Olympics in the rear-view mirror, as the event had a record low viewership for an American audience and the Olympics. The games reached an average combined audience of 11.4 million in prime time on NBC, cable and the Peacock streaming service. Those numbers are down 42 percent from the Winter Games in Pyeongchang, South Korea in 2018. […]