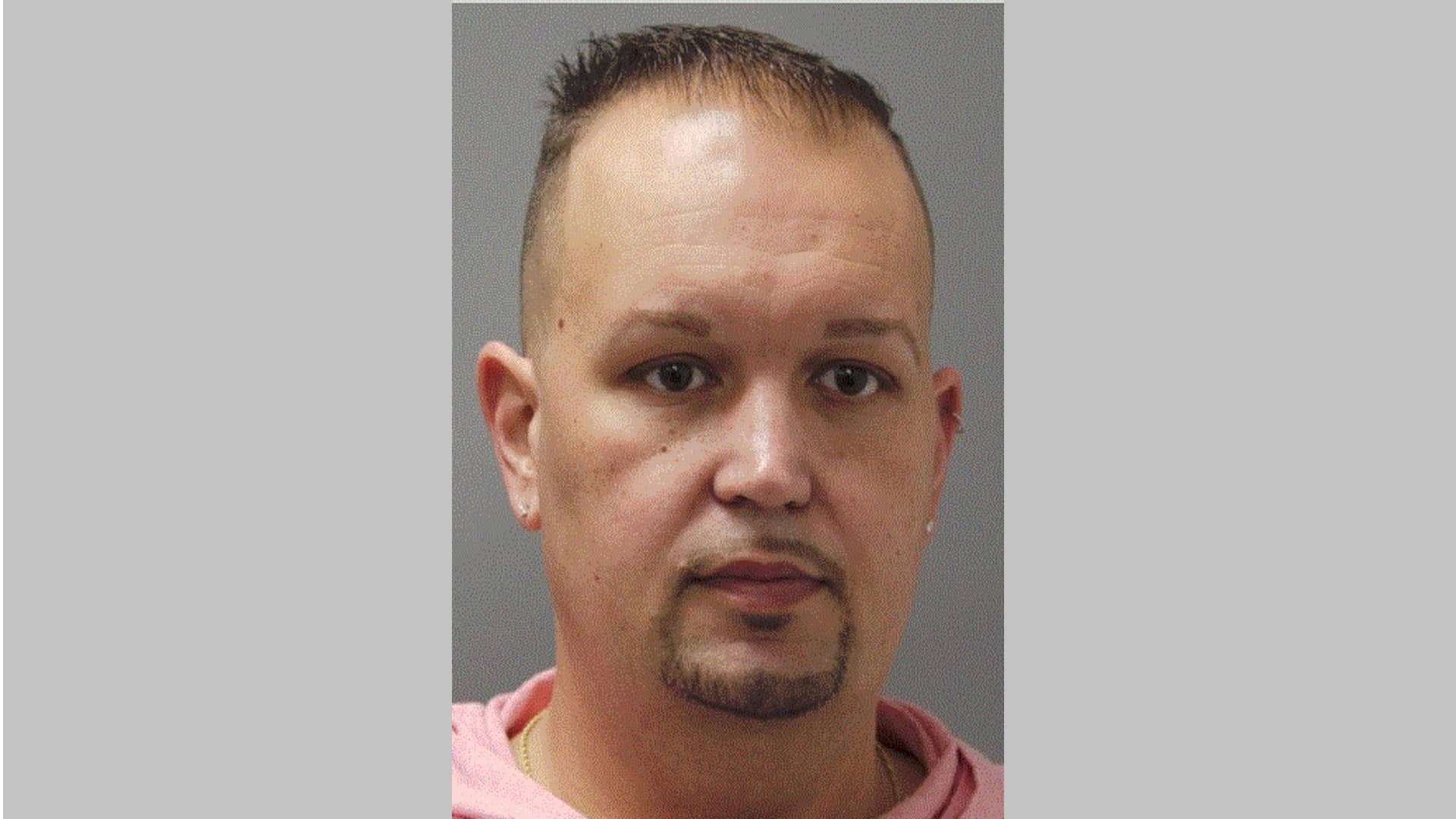 Wade Bryan was employed as the school secretary at North Laurel Elementary School. During his employment with the school in the summer and fall of 2021, he was responsible for the incoming funds for the school’s pizza fundraiser and Pre-K tuition.

On February 14, 2022, Wade Bryan was indicted on two counts of Theft Over $1,500 (Felony) and turned himself in. He was released on his own recognizance.

Any questions regarding Wade Bryan’s employment with North Laurel Elementary School should be directed to Laurel School District. 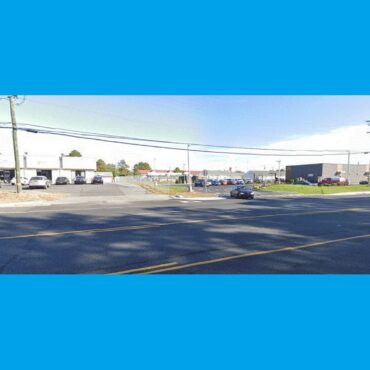 Seaford, DE - Delaware State Police are investigating the shooting death of a 31-year-old Laurel man Sunday night in Seaford. On February 20, 2022, at approximately 8:59 p.m., the Seaford Police Department responded to a reported shooting at 1252 Norman Eskridge Highway. When officers arrived on the scene, they found the 31-year-old male in the parking lot with gunshot wounds. The victim was transported to a nearby hospital, where he […]