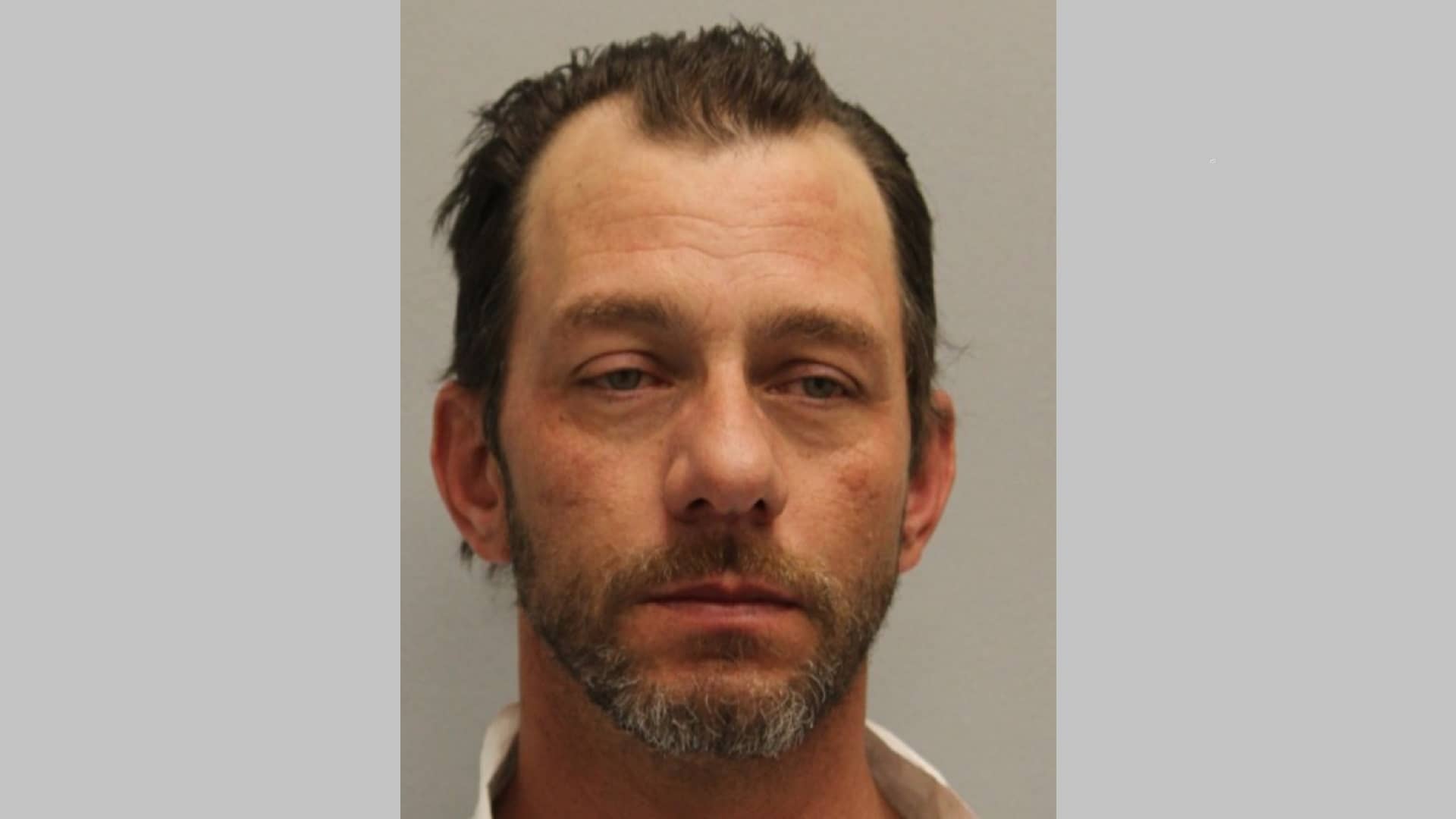 On February 20, 2022, at approximately 12:45 a.m., troopers responded to a report of a shooting at the Coastal Taproom located at 18766 John J. Williams Highway, Rehoboth Beach. Upon arrival a 41-year-old victim of Lewes, DE was located in the bar area suffering from a gunshot wound. The victim was transported to Beebe Hospital where he was pronounced deceased. Identification of the victim is pending notification to the next of kin.

Through investigation it was learned the victim and suspect were involved in a verbal argument over a game of pool. During the verbal argument the suspect produced a handgun and shot the victim in the chest. The suspect then fled the scene. Through investigative means the suspect was identified as Edward Martin. Troopers located Martin operating a motor vehicle in the Long Neck area and a traffic stop was conducted. Martin was taken into custody without incident, and a subsequent probable cause search led to the discovery of a gun inside of the vehicle.

Martin was then transported to Troop 7 where he was charged with Murder 1st Degree, Possession of a Firearm During the Commission of a Felony, and Carrying a Concealed Deadly Weapon. Martin was arraigned in the Justice of the Peace Court #3 and committed to Sussex Correctional Institution on $800,000 cash bond. 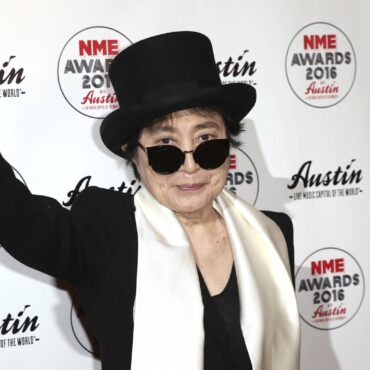 What do you give Yoko Ono on her birthday? A tribute album

NEW YORK (AP) — Yoko Ono turns 89 on Friday and some admirers have a birthday gift: "Ocean Child: Songs of Yoko Ono," a 14-track album of covers from such artists as David Byrne, Yo La Tengo, Sharon Van Etten, Japanese Breakfast and The Flaming Lips. It's been organized by Ben Gibbard, the lead vocalist and guitarist for Death Cab for Cutie. Gibbard has never met Ono but leaned on […]