What do you give Yoko Ono on her birthday? A tribute album 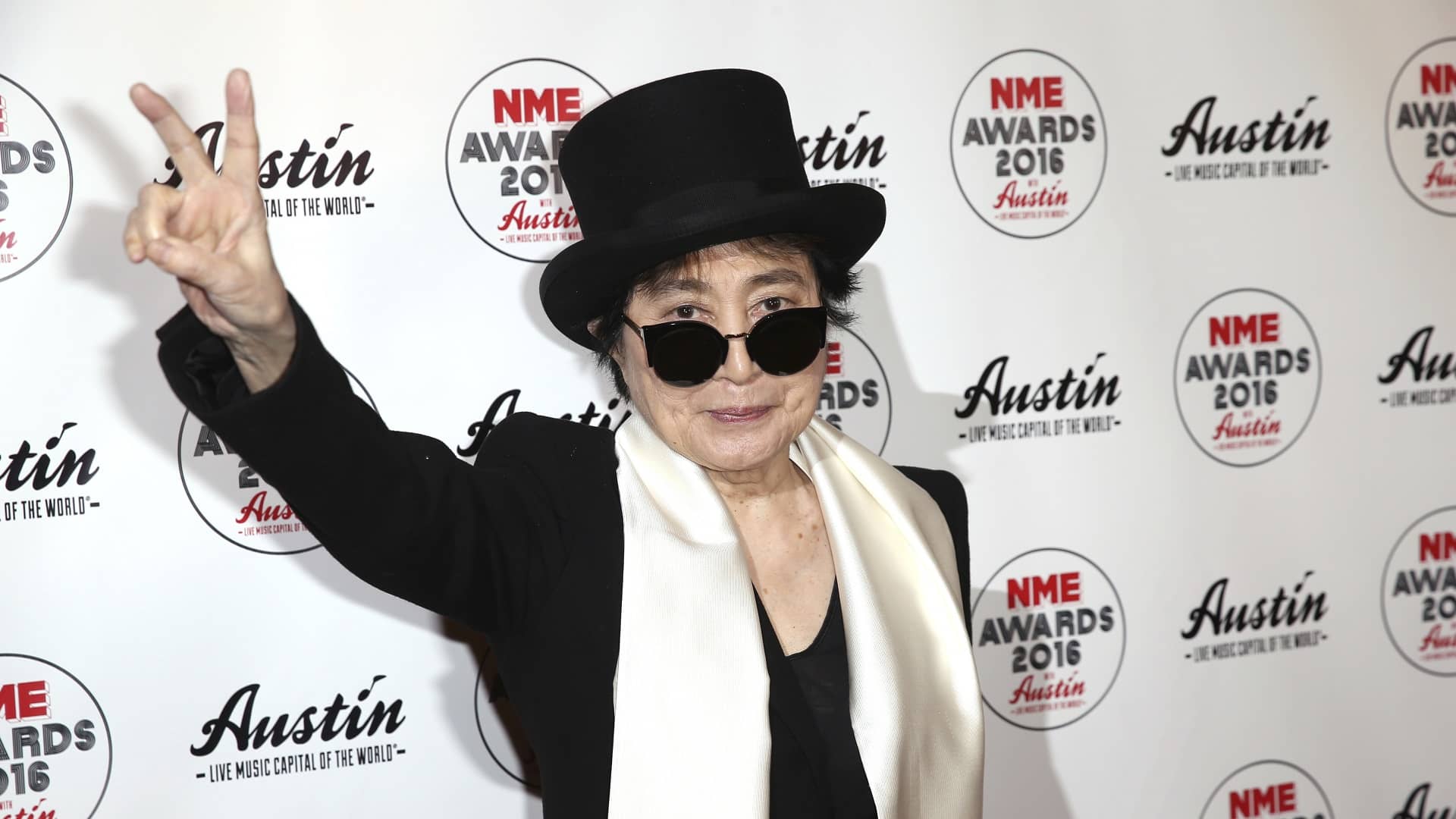 NEW YORK (AP) — Yoko Ono turns 89 on Friday and some admirers have a birthday gift:

“Ocean Child: Songs of Yoko Ono,” a 14-track album of covers from such artists as David Byrne, Yo La Tengo, Sharon Van Etten, Japanese Breakfast and The Flaming Lips. It’s been organized by Ben Gibbard, the lead vocalist and guitarist for Death Cab for Cutie. Gibbard has never met Ono but leaned on her son, Sean Lennon, as an intermediary for the project, saying it owes him “a debt of gratitude.”

Lennon suggested the title and supplied the cover image. 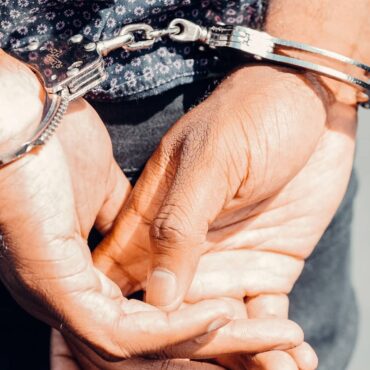 NEW YORK (AP) — Authorities have made arrests from New York to Delaware to California as they rounded up 10 men accused of fraudulently reaping more than $4 million in unemployment benefits during the coronavirus pandemic. The Brooklyn U.S. attorney's office says the 10 and others used more than 800 other people's identities to file claims in New York. Eight were arrested in New York City, one in Delaware and […]