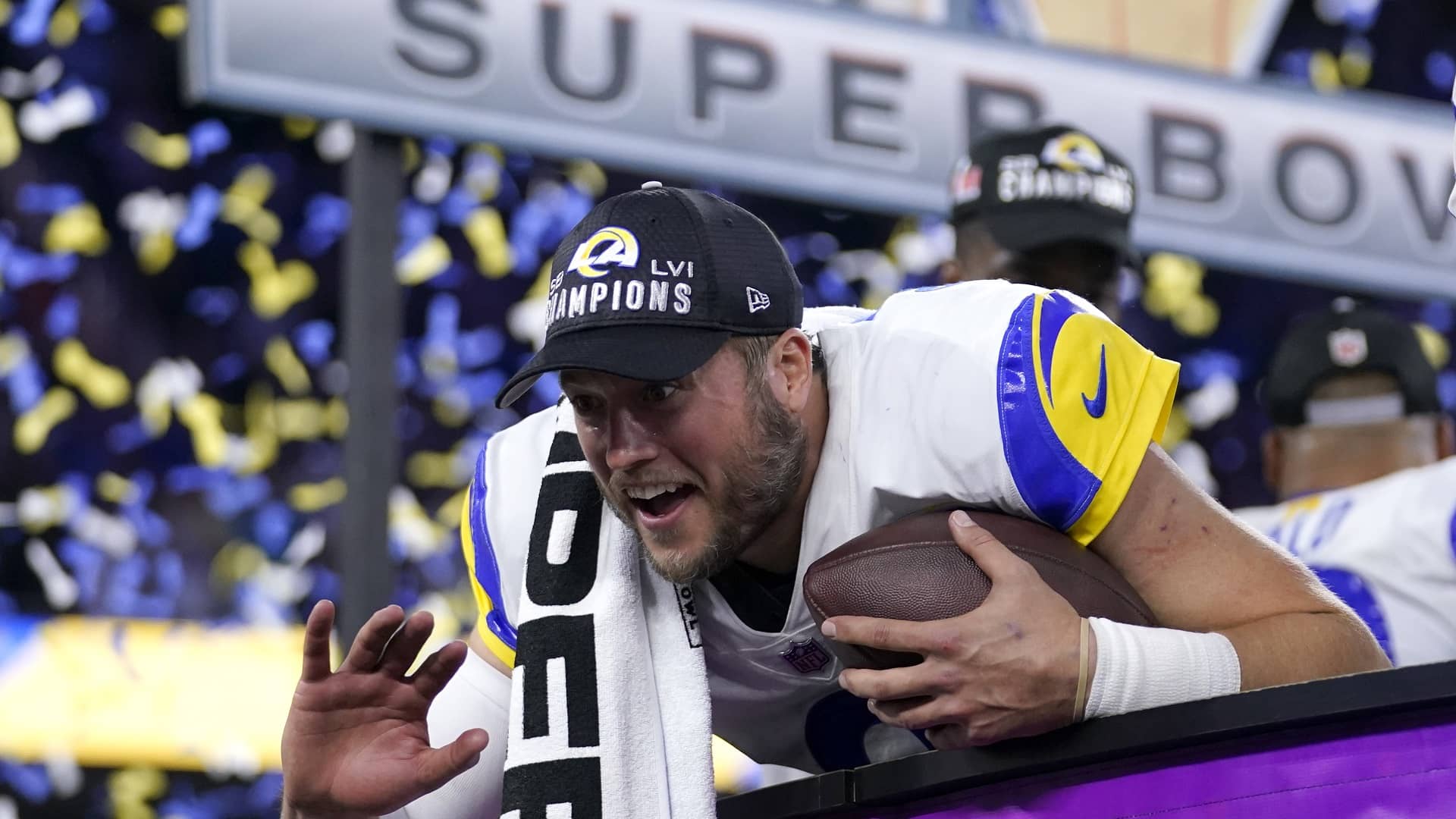 That’s an increase over last year’s game won by the Tampa Bay Buccaneers, which had 92 million television viewers. Another close finish capped a thrilling playoff season for the NFL, which had several games decided in the last minute. Nielsen said that another 11.2 million people streamed the game on their devices, giving a total viewership of 112.3 million people.

The increase defies television trends lately, where most programs are down from year to year because streaming provides extra choices and lets people control when they watch. 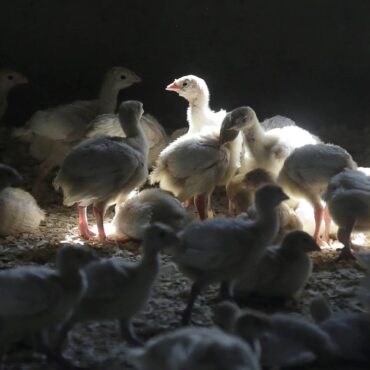 DES MOINES, Iowa (AP) — Farms that raise turkeys and chickens for meat and eggs are on high alert, fearing a repeat of a widespread bird flu outbreak in 2015 that killed 50 million birds across 15 states and cost the federal government nearly $1 billion. The new fear is driven by the discovery announced Feb. 9 of the virus infecting a commercial turkey flock in Indiana. The 29,000 turkeys […]