Troopers Arrest Magnolia Couple for Murder of their Infant Child 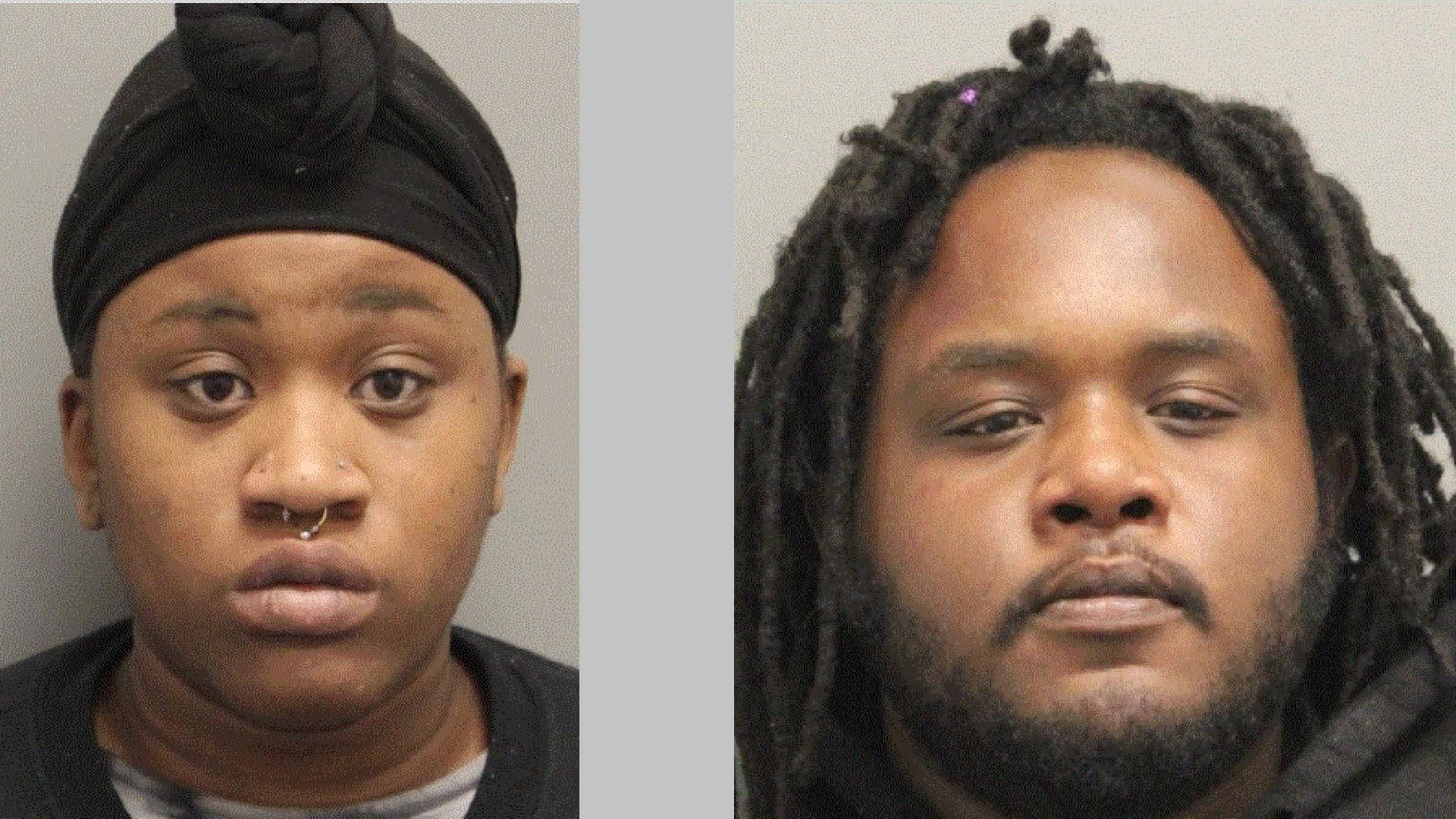 Magnolia, DE- Delaware State Police arrested Angel Toran, 22, of Magnolia, and her fiancé, Ny’Jier Murphy, 24, of Magnolia, for murder by abuse or neglect and related charges for the murder of their infant child.

On October 10, 2021, Delaware State Police responded to Angel Toran and Ny’Jier Murphy’s residence in the 400 block of Lambert Dr. with the Division of Family Services (DFS) to check on the welfare of an infant. DFS received information that an infant possibly died at home, and the death was unreported to authorities. When troopers initially arrived at the residence, Toran and Murphy were not home but arrived a short time later. When troopers contacted Murphy, a concealed Glock 19 model 9mm handgun was observed in a holster on his hip. A computer inquiry determined Murphy does not possess a permit for carrying a concealed deadly weapon in the State of Delaware.

Delaware State Police Homicide and Major Crimes Unit conducted an investigation into the infants’ death. The investigation determined Angel Toran gave birth at home to a baby girl in April 2021, and the child’s birth was never reported to the state. In mid-September, the baby died at the age of five months old. The death was never reported, and the baby was buried on the property. The infant’s body was exhumed from the property on October 11, 2021, and turned over to the Division of Forensic Science for an autopsy to be performed.

Through investigative means, the infant was determined to be severely malnourished and succumbed to medical issues associated with malnourishment. As a result, the Attorney General’s Office approved charges for both Toran and Murphy, and arrest warrants were obtained for their arrest.

On February 10, 2022, Toran and Murphy responded to Delaware State Police Troop 3. As Ny’Jier Murphy was notified of his arrest warrant by troopers, he resisted arrest and was taken into custody after a brief struggle. Toran was arrested without incident.

This investigation remains active and ongoing. Additional charges, including resisting arrest resulting from Murphy’s actions at Troop 3, are forthcoming.

Angel Toran: Murder by Abuse or Neglect First Degree Recklessly Cause Death of Child (Felony)
Conspiracy First Degree (Felony).  Toran was arraigned in the Justice of the Peace Court #2 and committed to Department of Correction custody on a $260,000.00 cash bail.

Ny’Jier Murphy: Murder by Abuse or Neglect First Degree Recklessly Cause Death of Child (Felony)
Conspiracy First Degree (Felony) and Carrying a Concealed Deadly Weapon (Felony).  Murphy was arraigned by Justice of the Peace Court #2 and was committed to Sussex Correctional Institution on a $270,000.00 cash bail. 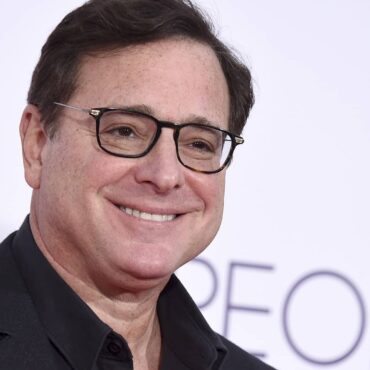