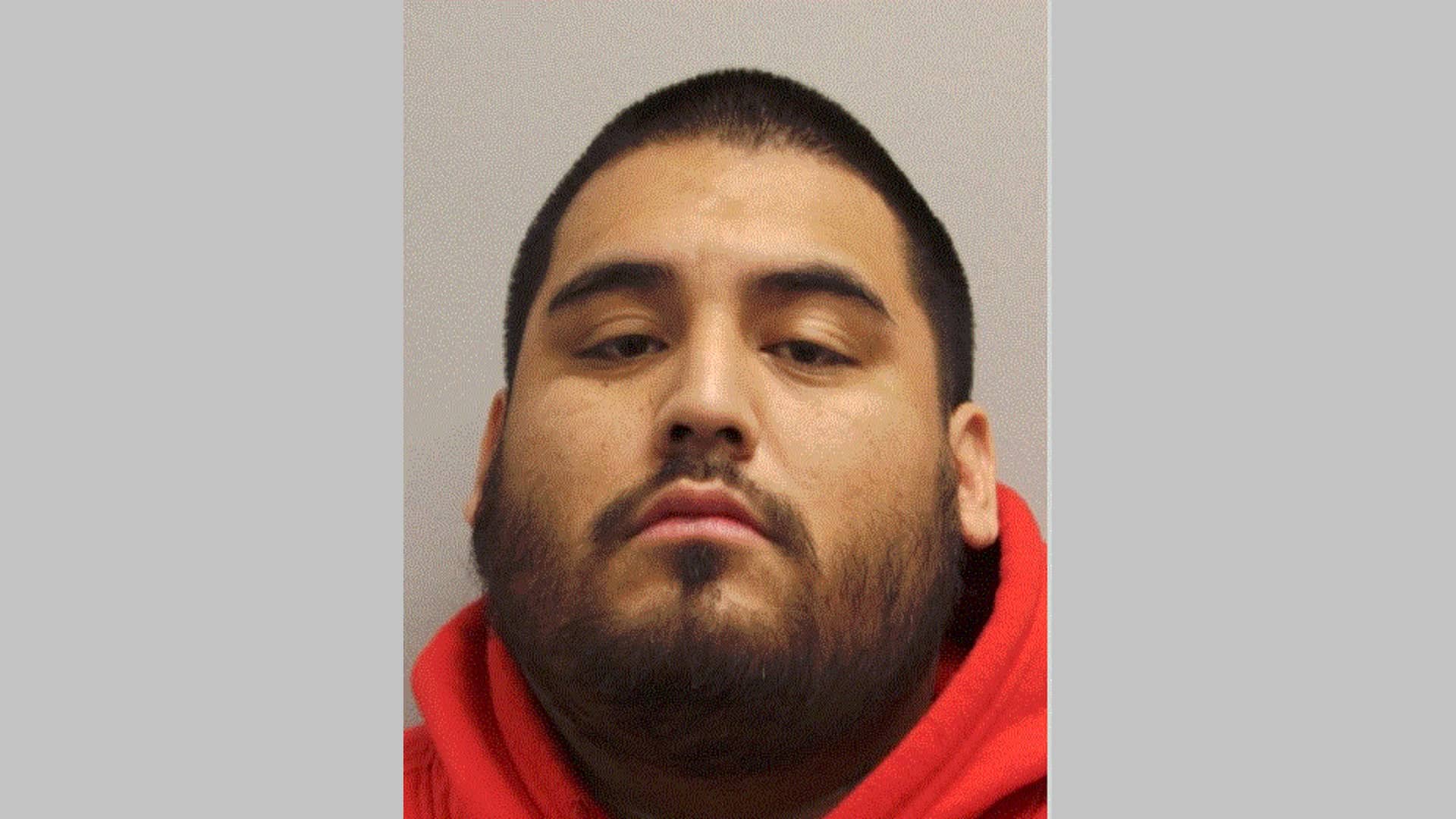 Rehoboth Beach, DE- Delaware State Police arrested Randy Rangel, 26, of Greenwood, on weapon and traffic charges after he struck a State Police patrol vehicle and was found to be driving under the influence of alcohol.

On February 9, 2022, at approximately 6:16 p.m., Delaware State Police Troop 7 units were dispatched to a reckless driving complaint on Coastal Highway, Rehoboth Beach. A white Chevrolet Silverado pickup truck was reportedly weaving all over the roadway before turning into the parking lot of the Fairfield Inn located at 19113 Coastal Hwy. The male operator then exited the pickup truck and began vomiting before getting back into the driver’s seat and again began traveling northbound on Coastal Hwy. A trooper responded to the area located the Silverado driving on Coastal Hwy.

As the trooper began to slow in an effort to get behind the suspect vehicle, the operator failed to signal as it crossed into the center lane and struck the rear left of the patrol vehicle with its front right side. The trooper activated the emergency equipment in an effort to conduct a traffic stop, but the driver continued to travel northbound for several hundred more feet before coming to a controlled stop at the entrance to Bethany Blues restaurant. As troopers approached the truck, the driver, later identified as Randy Rangel, was ordered out of the vehicle. Rangel displayed signs of driving under the influence of alcohol, and a DUI investigation ensued. He was arrested at the scene, and an inventory search of the vehicle was conducted.

Located in the Silverado were a Smith & Wesson M&P 9mm handgun and a magazine with 11 rounds of ammunition. A computer inquiry revealed that Rangel does not have a permit to carry a concealed deadly weapon lawfully.

Rangel was transported to Delaware State Police Troop 7, and charged with the following crimes:

Rangel was arraigned in the Justice of the Peace Court and issued an $11,650.00 unsecured bond. He was committed to Sussex Correctional Institution on a $500.00 secured bond for an active capias out of Sussex County Court of Common Pleas. 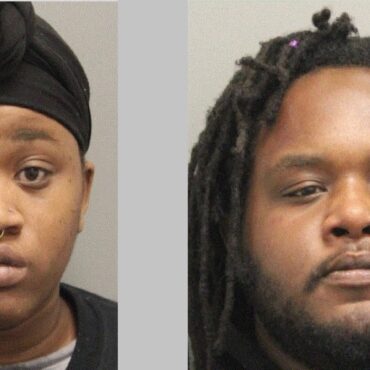 Troopers Arrest Magnolia Couple for Murder of their Infant Child

Magnolia, DE- Delaware State Police arrested Angel Toran, 22, of Magnolia, and her fiancé, Ny’Jier Murphy, 24, of Magnolia, for murder by abuse or neglect and related charges for the murder of their infant child. On October 10, 2021, Delaware State Police responded to Angel Toran and Ny’Jier Murphy’s residence in the 400 block of Lambert Dr. with the Division of Family Services (DFS) to check on the welfare of […]