Ex-candidate sentenced to year in prison for death threats 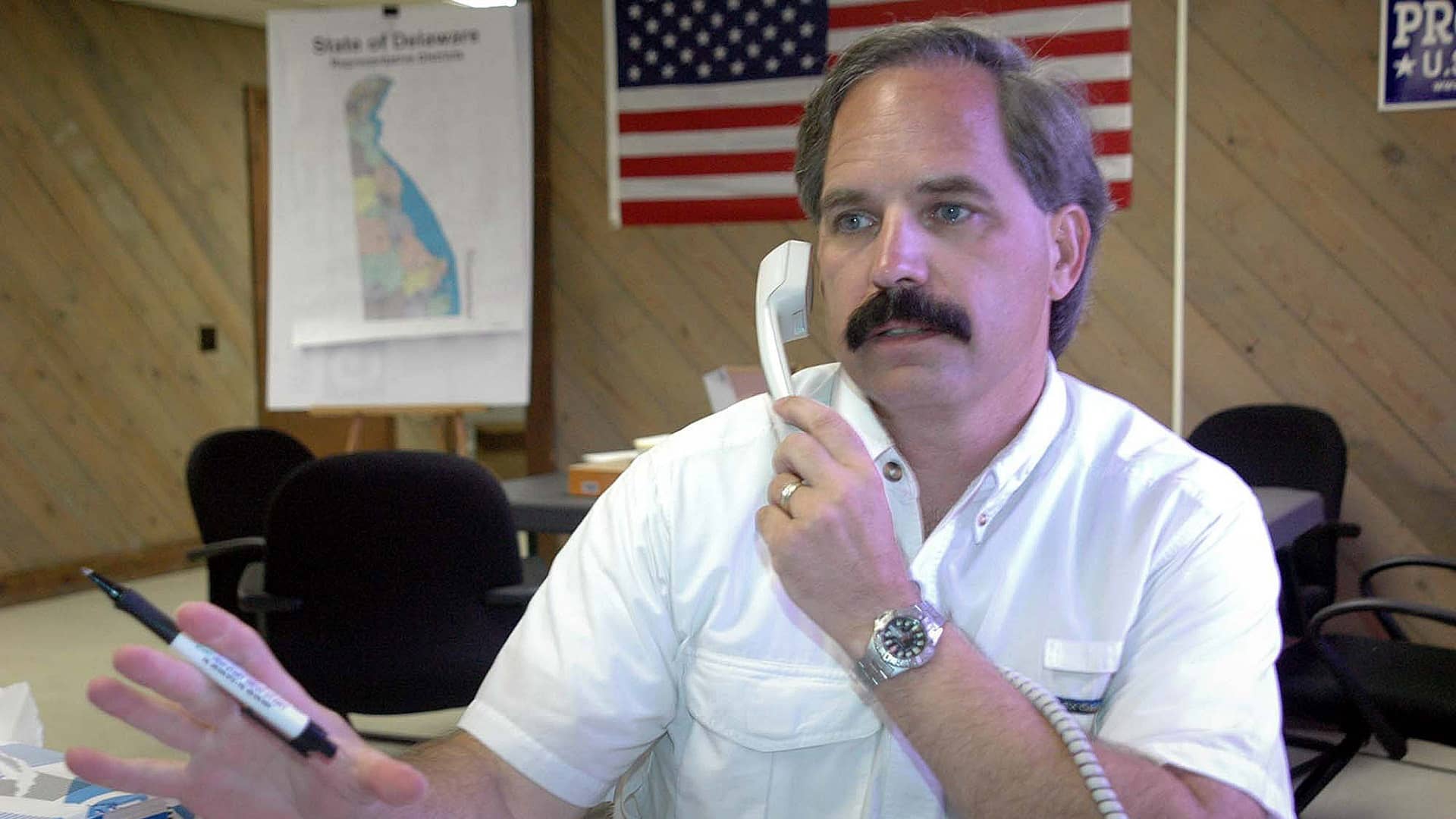 DOVER, Del. (AP) — A former Delaware political candidate who unsuccessfully sought the Republican nominations for governor and U.S. Senate has been sentenced to a year in prison after pleading guilty to federal charges of mailing threats to a lawyer who represented his wife in a divorce case.

Sixty-four-year-old Michael Protack was sentenced Tuesday after pleading guilty in August to two counts of mailing a threatening communication. Prosecutors sought a sentence of two years in prison. Protack’s public defender asked that he be sentenced to the two months he already had served after his arrest in June.

Protack faced a maximum sentence of five years on each count. 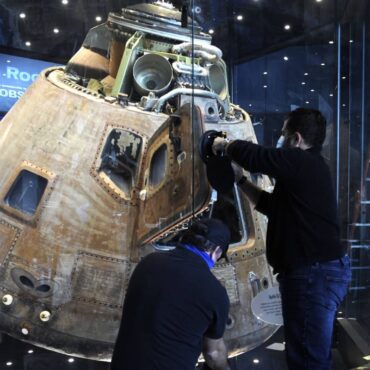 HUNTSVILLE, Ala. (AP) — The Apollo 16 spacecraft is dusty and home to a few cobwebs decades after it carried three astronauts to the moon. But workers at a space museum are getting the capsule ready for events marking the 50th anniversary of its flight in 1972. A crew recently used microfiber towels, brushes and a special vacuum to clean the antique spacecraft, which is displayed at the U.S. Space […]