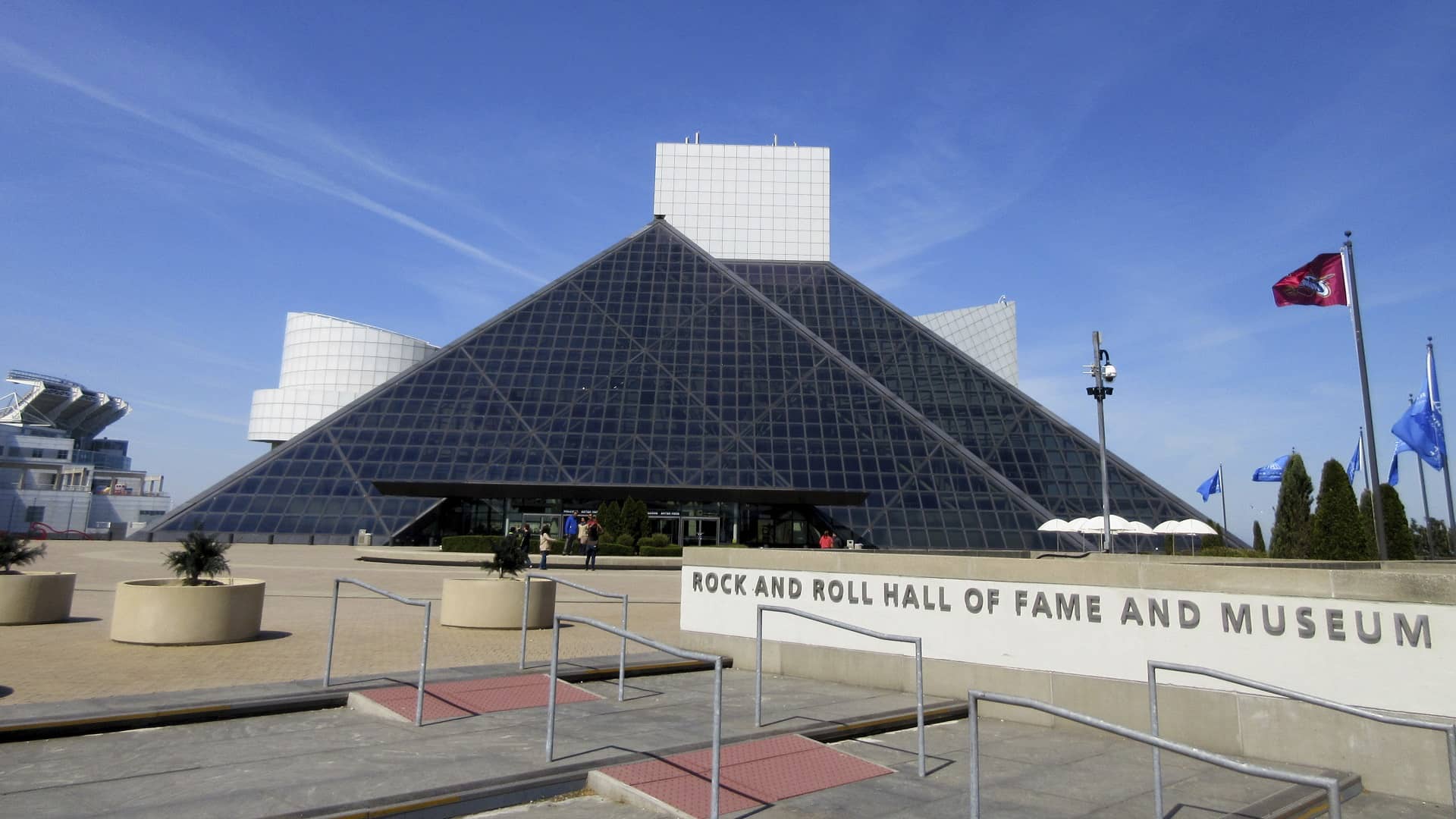 NEW YORK (AP) — Dolly Parton, Eminem, Lionel Richie, Duran Duran and A Tribe Called Quest are among this year’s first-time nominees for induction into the Rock & Roll Hall of Fame.

The Cleveland-based institution announced 17 artists and groups being considered for Rock Hall induction. They also include Rage Against the Machine, Pat Benatar, Dionne Warwick, Lionel Richie, Judas Priest and Beck. This year’s class will be announced in May, with an induction ceremony planned for later this year.

Artists must have released their first commercial recording at least 25 years before they’re eligible for induction.

DOVER, Del. (AP) — The Delaware attorney general's office says a state trooper was justified in using deadly force against a mentally ill woman who fired a shotgun at him. A report released Tuesday concluded that Trooper Dean Johnson reasonably felt in fear for his life and the lives of others when he fatally shot 51-year-old Kelly Rooks in March 2021. Troopers and medical personnel went to Rooks' house in […]