Howard Hesseman, star of ‘WKRP in Cincinnati,’ dies at 81 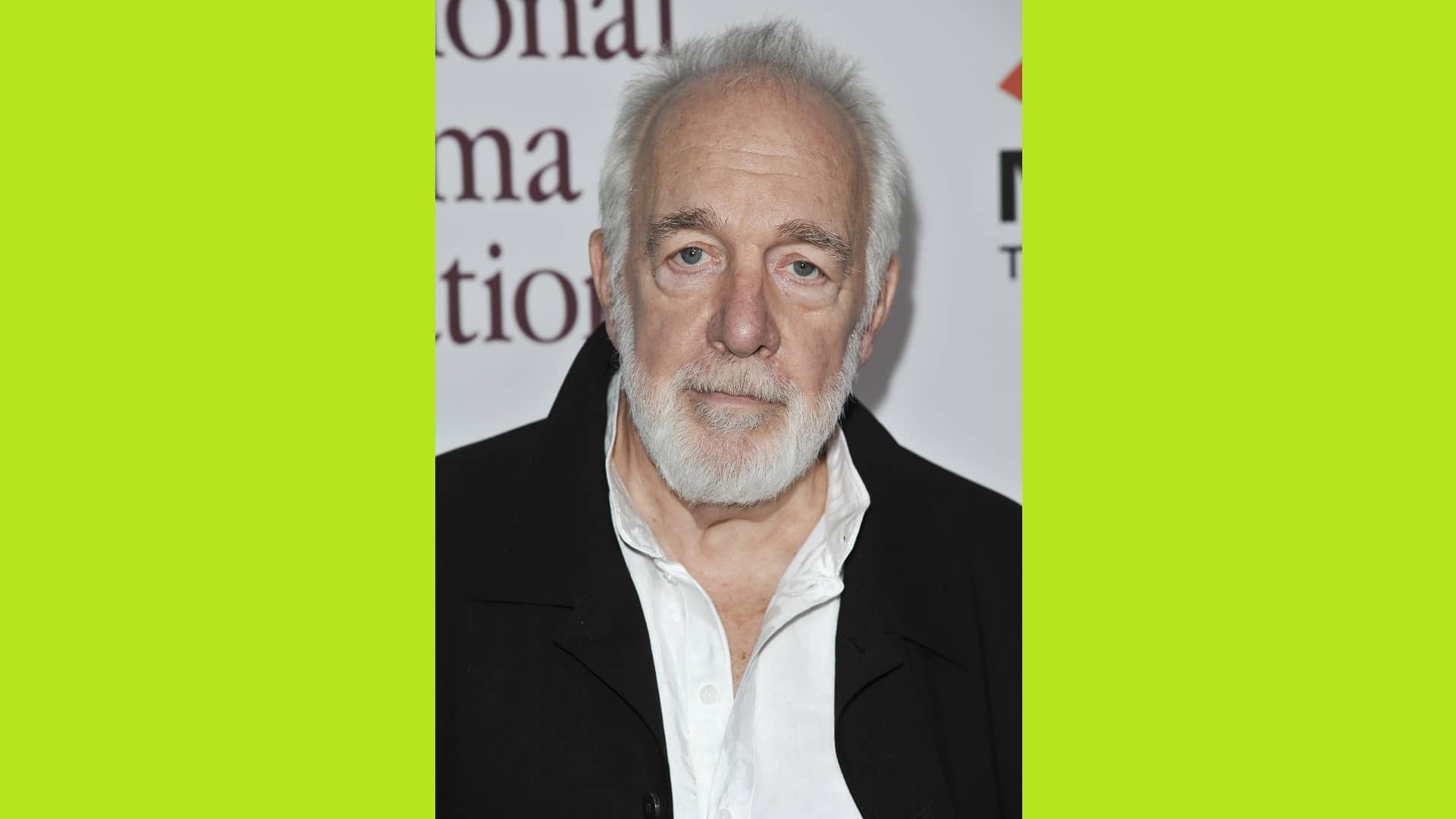 NEW YORK (AP) — Howard Hesseman, who played the radio disc jockey Dr. Johnny Fever on the sitcom “WKRP in Cincinnati” and the actor-turned-history teacher Charlie Moore on “Head of the Class,” has died.

His manager Robbie Kass said Sunday that Hesseman died Saturday in Los Angeles due to complications from colon cancer surgery. Hesseman, who had himself been a radio DJ in the ’60s, earned two Emmy nominations for playing Johnny Fever on CBS’ “WKRP in Cincinnati,” which ran for four seasons from 1978-1982.

The role made Hesseman a counterculture icon at a time when few hippie characters made it onto network television.

MILFORD, Del. (AP) — The family of a Delaware man who was fatally shot by local police two years ago while he was armed with a knife has sued the city and officers that fired at him. The wrongful death lawsuit was filed in December in federal court. The News Journal of Wilmington reports the suit accuses two Milford officers of violating the rights of Brandon Roberts and the city […]