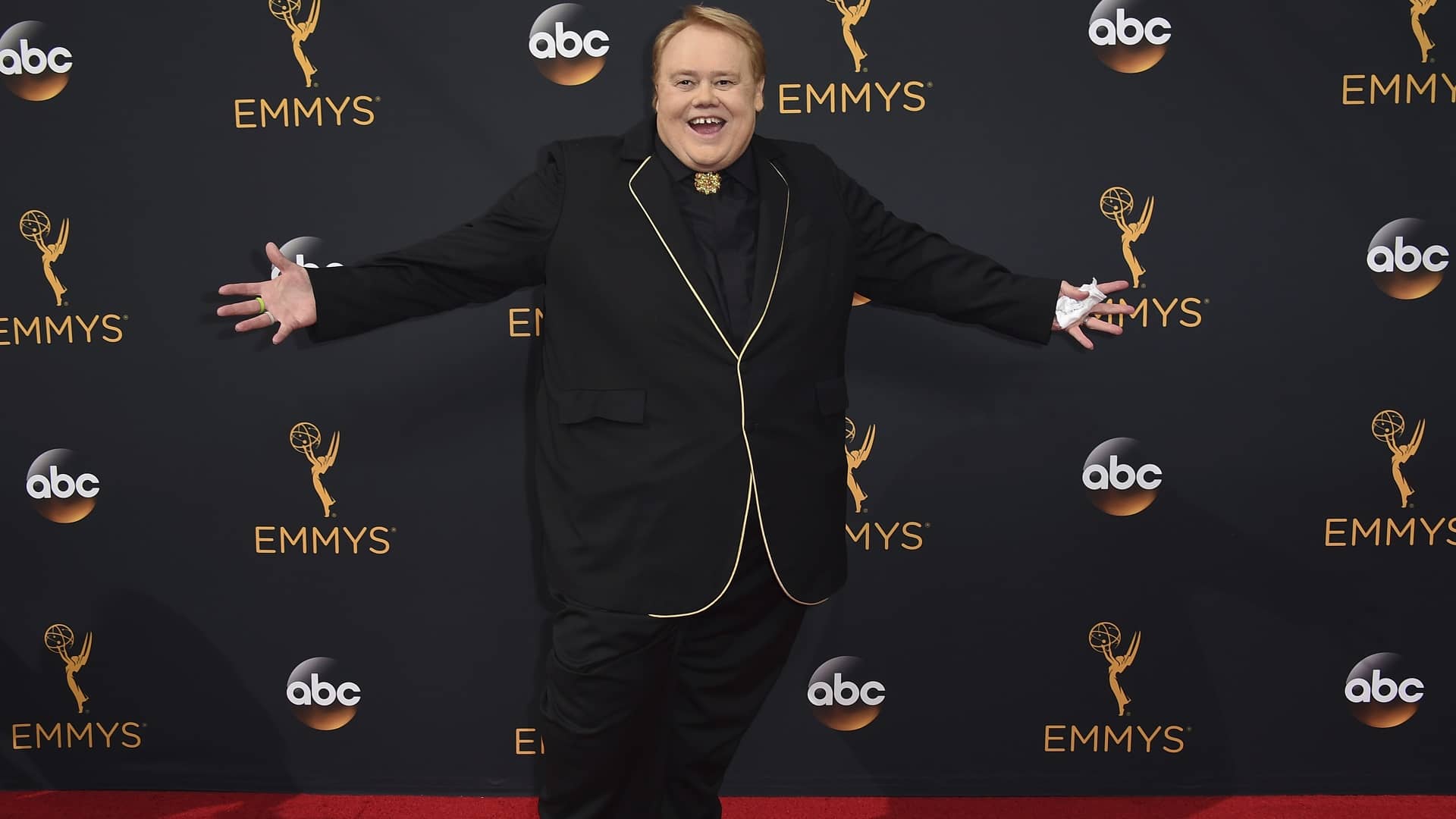 LOS ANGELES (AP) — Louie Anderson, whose four-decade career as a comedian and actor included his unlikely and Emmy-winning performance as mom to twin adult sons in the TV series “Baskets,” has died at age 68.

Anderson’s publicist Glenn Schwartz says the comedian died Friday in Las Vegas. The publicist had said earlier this week that Anderson was hospitalized for a type of non-Hodgkin lymphoma.

He’d been a familiar face elsewhere on TV, including as host of a revival of the game show “Family Feud” from 1999 to 2002, and on comedy specials and in frequent late-night talk show appearances.

NEW YORK (AP) — Meat Loaf, the rock superstar loved by millions for his "Bat Out of Hell" album and for such theatrical, dark-hearted anthems as "Paradise By the Dashboard Light" and "Two Out of Three Ain't Bad," has died at age 74. A family statement provided by his longtime agent says the singer born Marvin Lee Aday died Thursday night. "Bat Out of Hell," his mega-selling collaboration with songwriter […]