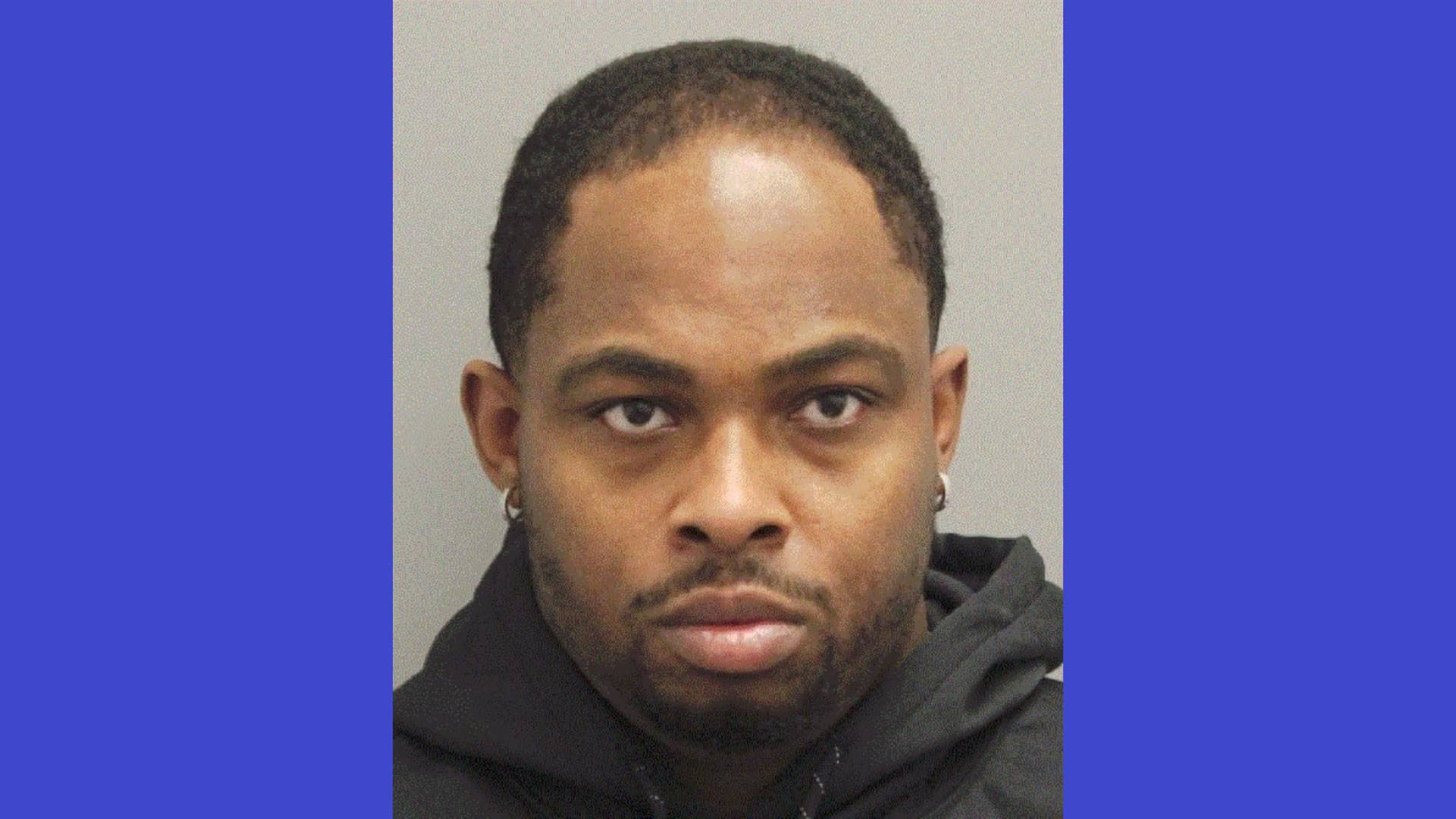 Since September 2021, Delaware State Police in Kent and Sussex County began investigating a rash of catalytic converter thefts. During the investigation, troopers worked with multiple other police agencies and developed Jarrad Whitaker as a suspect in these incidents. On January 18, 2022, a search warrant was executed at Whitaker’s residence on Thomas Harmon Drive, Camden, and on his vehicle. During the investigation, multiple items were recovered as evidence that linked Whitaker to seven separate Delaware State Police theft of catalytic converter incidents in Kent and Sussex County.

On January 19, 2022, Whitaker was taken into custody without incident and transported to Delaware State Police Troop 3, where he was charged with the following crimes:

Whitaker was arraigned in the Justice of the Peace Court and released after posting a $4,780.00 secured bond.  Delaware State Police Detectives continue to work with other police agencies as this remains an active investigation.

Carney focuses on jobs, education in speech to lawmakers

DOVER, Del. (AP) — Democratic Gov. John Carney stressed the need to expand Delaware's economy and improve its public schools during his State of the State speech to lawmakers. Carney also thanked state officials Thursday for their response to the coronavirus pandemic, and Delawareans for their "resilience." But he warned that "we aren't through it yet." Carney said expanding economic opportunities for Delaware residents needs to be a top priority. […]