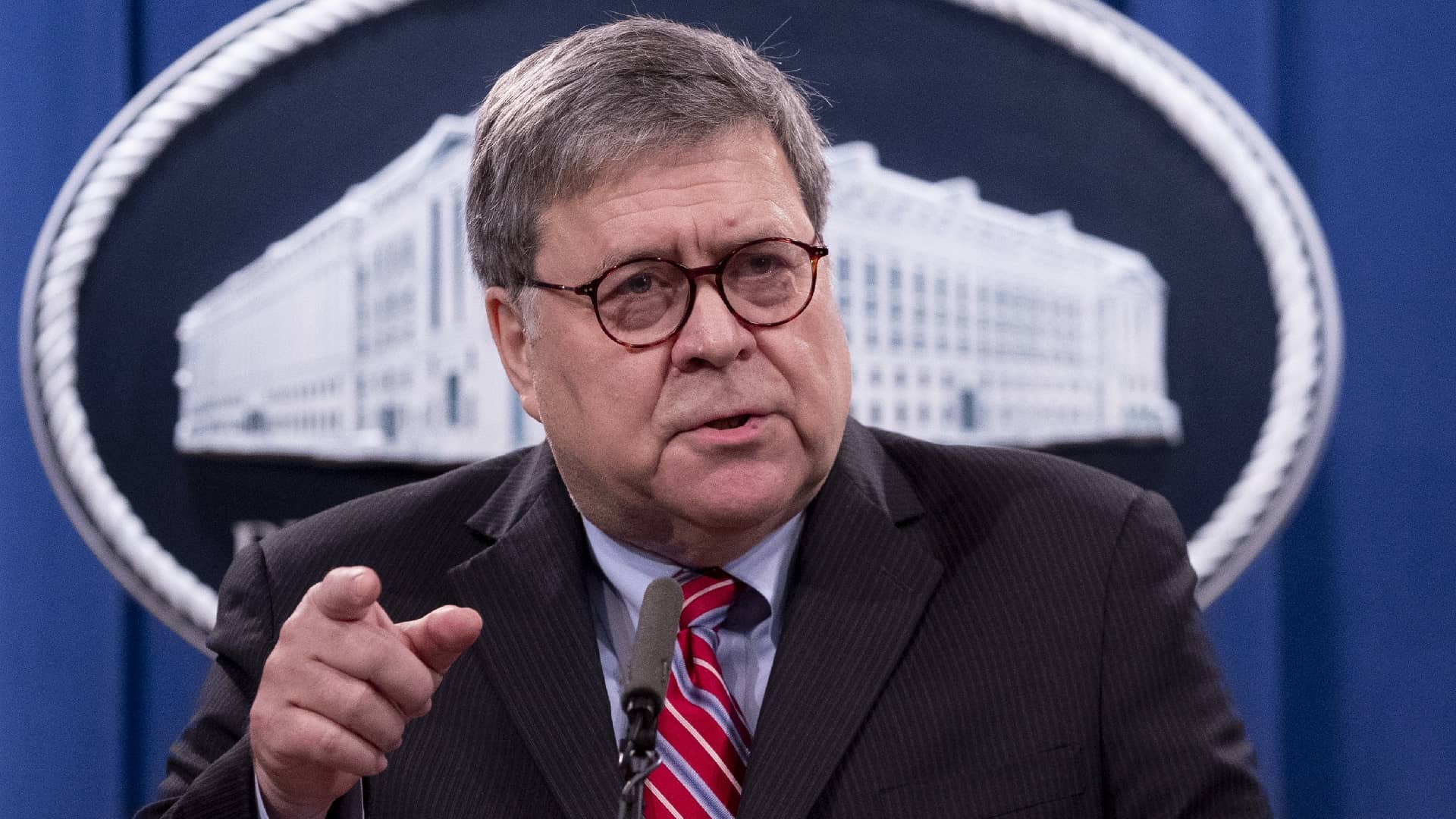 It’s titled “One Damn Thing After Another” and is billed by his publisher as a vivid and forthright account of his time serving two very different presidents Donald Trump and George H.W. Bush. Barr had initially been one of Trump’s most ardent allies and was accused of being willing to sacrifice the independence of the Justice Department on behalf of the president.

But Barr parted with Trump after the 2020 election when he told The Associated Press that the DOJ had uncovered no evidence of widespread voter fraud.

Millsboro, DE – Delaware State Police are investigating a fatal motor vehicle crash that occurred at approximately 1:11 p.m., Monday, January 17, 2021, on Hollyville Road south of Harmony Cemetery Road. The initial investigation has determined a 2006 Jeep Liberty operated by a 17-year-old female of Frankford, DE, was traveling northbound on Hollyville Road, approaching the intersection at Harmony Cemetery Road. At this time, a 2016 Freightliner flatbed truck was […]