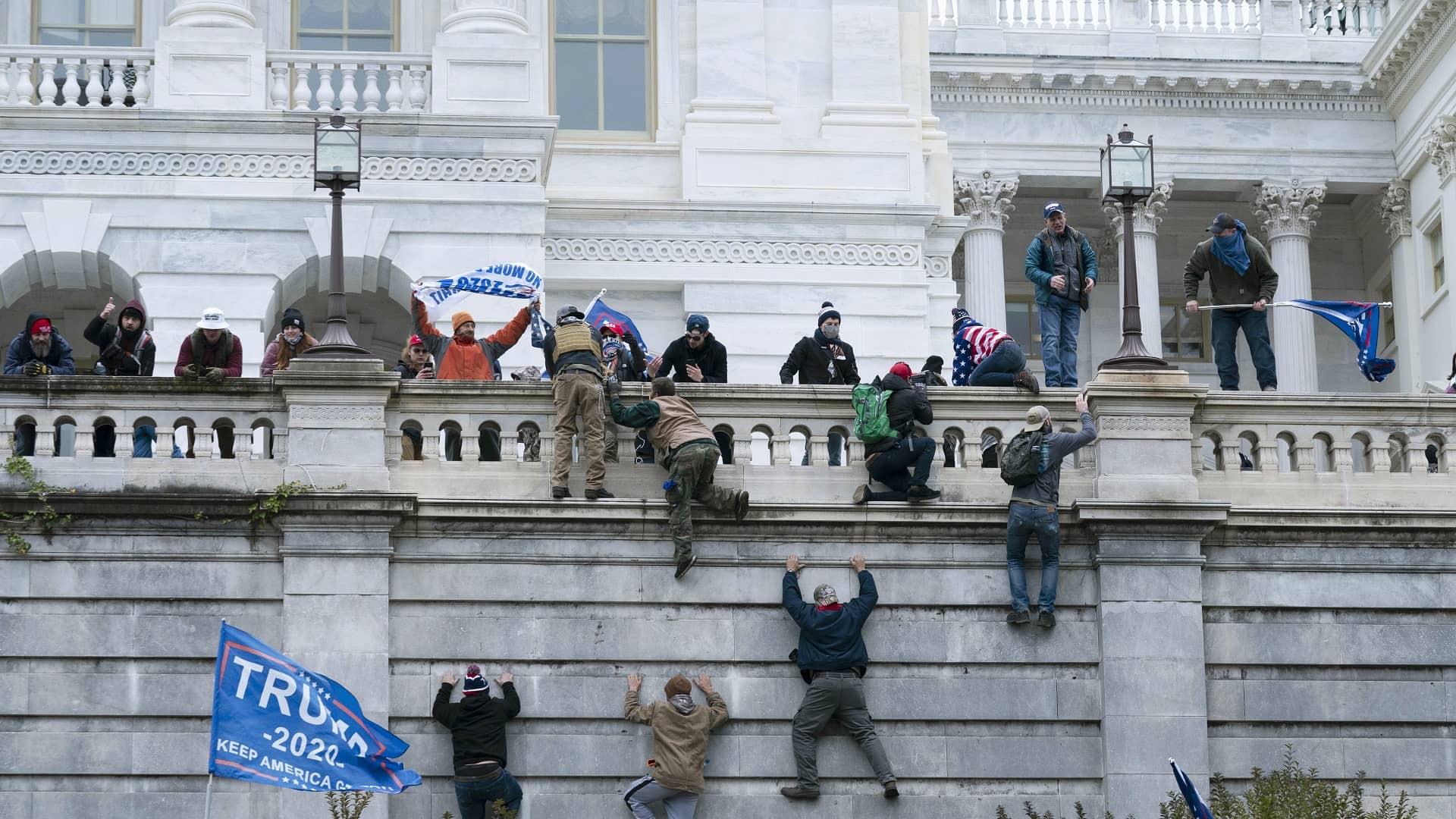 WILMINGTON, Del. (AP) — A fifth person with ties to Delaware has been arrested on federal charges associated with the insurrectionist riot at the U.S. Capitol last year.

The News Journal reports that Jeffrey Schaefer was arrested Thursday on four charges related to trespassing in the U.S. Capitol on Jan. 6. Court documents state that Schaefer is associated with an address outside of Milton. An affidavit signed by a Baltimore-based FBI agent states that anonymous tipsters first pointed to Schaefer as one of those who flooded into the U.S. Capitol that day.

Court documents say that one tipster provided Facebook posts of photographs depicting the inside of the U.S. Capitol during the riots that were posted by an account that investigators tied to Schaefer.

Delaware – The Delaware State Police Collision Reconstruction Units (CRU) based throughout the State are seeking the assistance with Cold Case Fatal Hit and Runs. The following are cold case investigations the units have been working to solve, but have not had any leads or further information provided over the course of the years. Troopers Investigating Fatal Motor Vehicle Crash with Bicyclist - Dover (May 4, 2017) This incident occurred […]