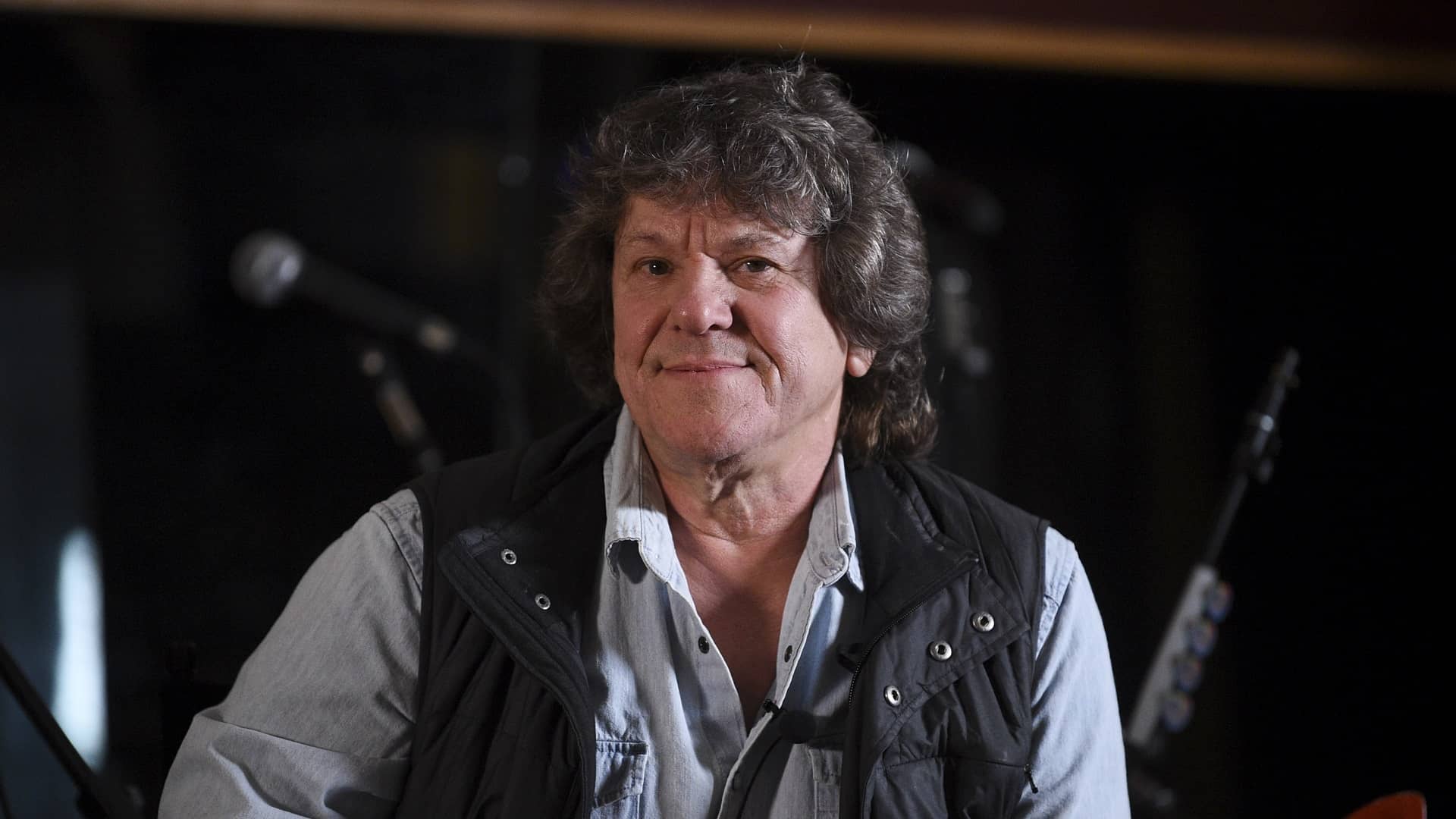 NEW YORK (AP) — A co-creator and promoter of the 1969 Woodstock music festival that served as a touchstone for generations of music fans, Michael Lang has died.

A spokesperson for Lang’s family says the 77-year-old had been battling non-Hodgkin lymphoma and passed away Saturday in a New York City hospital. Along with partners, Lang put together the festival billed as “three days of peace and music” that drew approximately 400,000 people to a farm northwest of New York City. The concert featured iconic performances from artists including Jimi Hendrix, Carlos Santana, The Who and Jefferson Airplane.

A planned 50th anniversary concert in 2019 was scrapped when a venue couldn’t be secured.