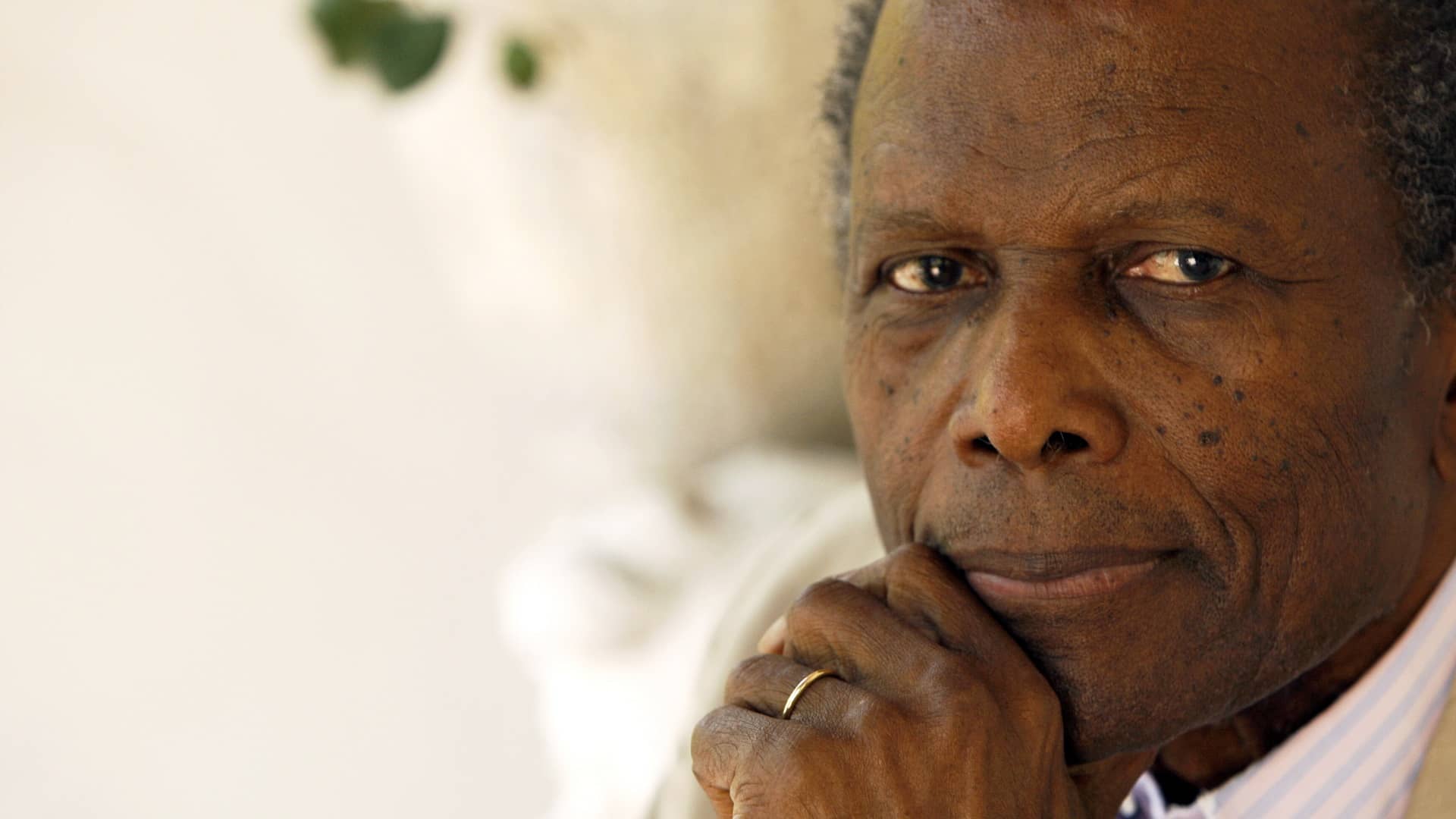 NEW YORK (AP) — Sidney Poitier, the groundbreaking actor and enduring inspiration who transformed how Black people were portrayed on screen, became the first Black actor to win an Academy Award for best lead performance and the first to be a top box-office draw, has died.

Few movie stars had such an influence both on and off the screen. Before Poitier, the son of Bahaman tomato farmers, no Black actor had a sustained career as a lead performer or could get a film produced based on his own star power. Before Poitier, few Black actors were permitted a break from the stereotypes of bug-eyed servants and grinning entertainers. 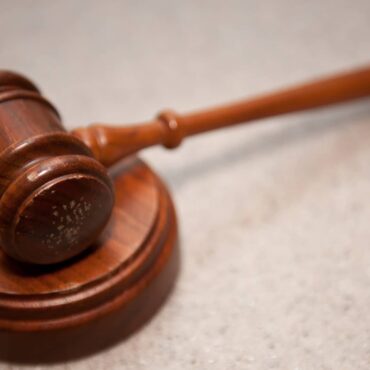 DOVER, Del. (AP) — A Democratic state senator who has helped lead criminal justice reform efforts in the Delaware General Assembly has been acquitted on domestic violence charges. A New Castle County jury on Thursday found 40-year-old Darius J. Brown not guilty of offensive touching and disorderly conduct. The misdemeanor charges stemmed from a May 2021 altercation at a Wilmington restaurant. A 44-year-old woman told officers that the Wilmington Democrat […]