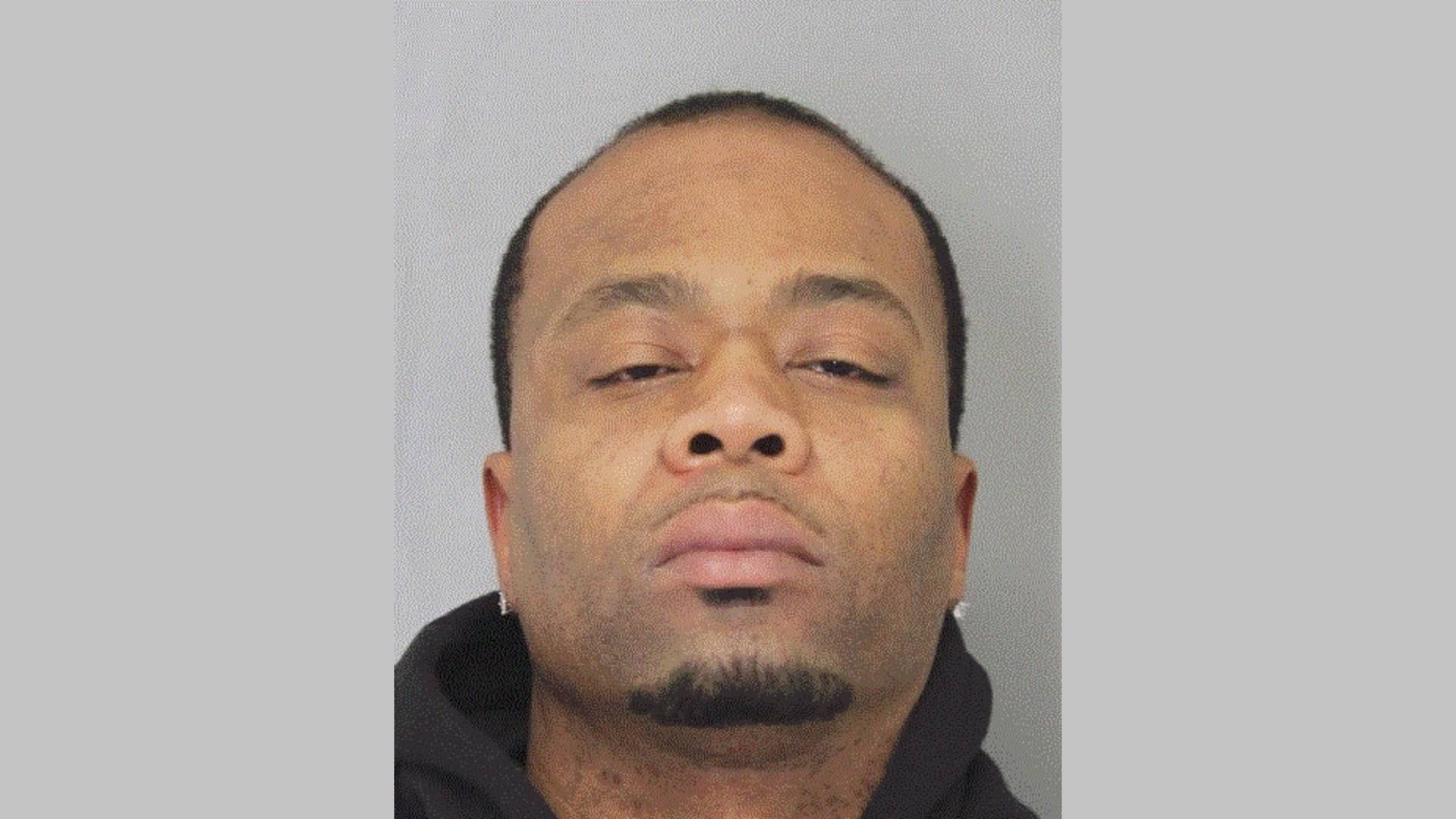 On January 5, 2022, at approximately 8:05 p.m., troopers responded to a domestic incident at a residence in the 28000 block of Seaford Rd. Troopers were advised Jeremy Showell was acting disorderly in the home and had an active warrant from Laurel Police Department for shoplifting. Upon arrival, troopers located Showell in the backyard. He was advised he was under arrest, but he failed to comply with commands to place his hands behind his back. He was again directed to put his hands behind his back, at which time he appeared to comply.

The three troopers were then able to take Showell into custody. The troopers did not require medical attention for their injuries. All three troopers are currently assigned to Delaware State Police Troop 5 located in Bridgeville, DE.

Showell was transported to Delaware State Police Troop 5, where he was charged with three counts of Assault Second Degree on Law Enforcement Officer (Felony) and Resisting Arrest with Force (Felony).

Showell was arraigned in the Justice of the Peace Court #3 and committed to Sussex Correctional Institution on a $32,500.00 cash bond.

Seaford, DE - Delaware State Police are investigating a fatal motor vehicle collision that occurred in the Seaford area early Thursday afternoon that claimed the lives of two children. On January 6, 2022, at approximately 12:33 p.m., a 2009 Nissan Altima operated by a 53-year-old Seaford man was traveling southbound on Atlanta Rd. At the same time, a 2018 Kia Soul driven by a 36-year-old Seaford woman was traveling northbound […]