On January 6, 2022, at approximately 12:33 p.m., a 2009 Nissan Altima operated by a 53-year-old Seaford man was traveling southbound on Atlanta Rd. At the same time, a 2018 Kia Soul driven by a 36-year-old Seaford woman was traveling northbound on Atlanta Rd. in the area of the Nissan. For unknown reasons, the driver of the Nissan crossed the double solid yellow line and struck the Kia head-on in the northbound lane of travel.

The driver of the Nissan was properly restrained and airlifted to an area hospital where he was admitted in serious condition.

The driver of the Kia was properly restrained and transported by ambulance to an area hospital, where she was admitted with non-life-threatening injuries.

The Delaware State Police extend our condolences to the victims’ families during this difficult time. The Delaware State Police Troop 7 Collision Reconstruction Unit asks if anyone witnessed this collision to please contact Cpl/2 Ryan Albert at (302) 703-3266. Information may also be provided by calling Delaware Crime Stoppers at 1-800-TIP-3333 or via the internet at http://www.delaware.crimestoppers.com.

Atlanta Rd. in the area of the collision was closed for approximately 5.5 hours as troopers conducted their on-scene investigation. 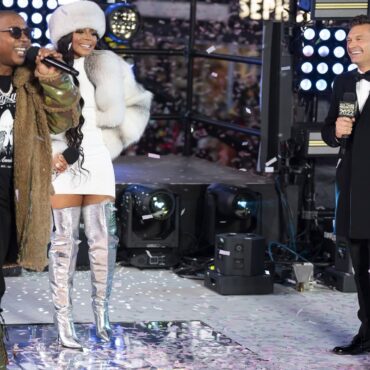