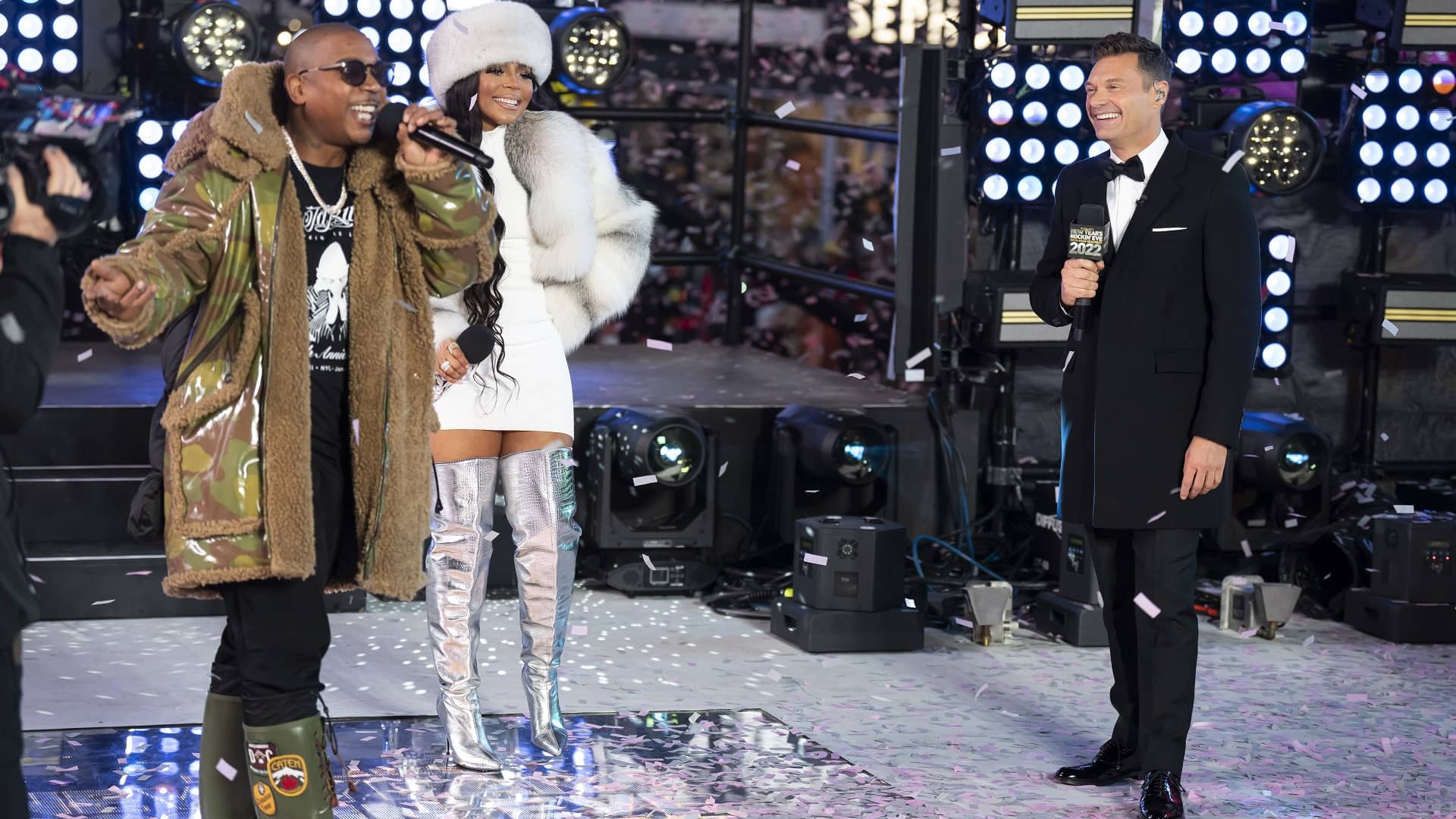 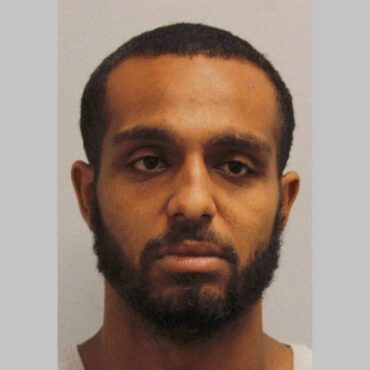 (Lewes, DE) - Delaware State Police Troop 7 is seeking the public’s assistance locating Jhareed Alexander Ayers, 21, of Sussex County, who is wanted on multiple felony criminal charges. On December 16, 2021, Jhareed was involved in a home invasion on Needle Dr. Lewes. A 57-year-old male was held at gunpoint and then physically assaulted during the home invasion before an undisclosed amount of money was stolen from the residence. […]