Ellendale, DE- Delaware State Police investigate the roof collapse of a chicken house that resulted in a 12-year-old female being injured.

All of the individuals inside escaped without injury except the two youngest females. The 17-year-old male and the other male began digging through the debris when they located the 12-year-old female pinned under the collapsed roof. They were able to safely remove her from the collapsed chicken house, and EMS transported her to a nearby hospital in stable condition. The 11-year-old female was not trapped in the fallen debris but was also transported by EMS to a nearby hospital, where she was discharged after being medically cleared.

This case remains under investigation by Delaware State Police Troop 4 Criminal Investigations Unit, but preliminary findings indicate the roof collapse resulted from snow on the roof.

Delaware State Police would like to thank the Ellendale Volunteer Fire Department and Sussex County Technical Rescue Team for their assistance rescuing the victims in the chicken house roof collapse yesterday. Additionally, our thoughts remain with the victims and their family and hope for a speedy recovery. 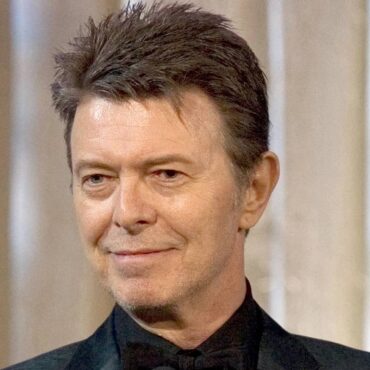 NEW YORK (AP) — The extensive catalog of David Bowie, stretching from the late 1960s to just before his death in 2016, has been sold to Warner Chappell Music. More than 400 songs, among them "Space Oddity," "Ziggy Stardust," and "Let's Dance" are included. Financial details of the sale were not released. Warner Chapell is the music publishing wing of Warner Music Group Corp. Bowie died in January 2016 after […]