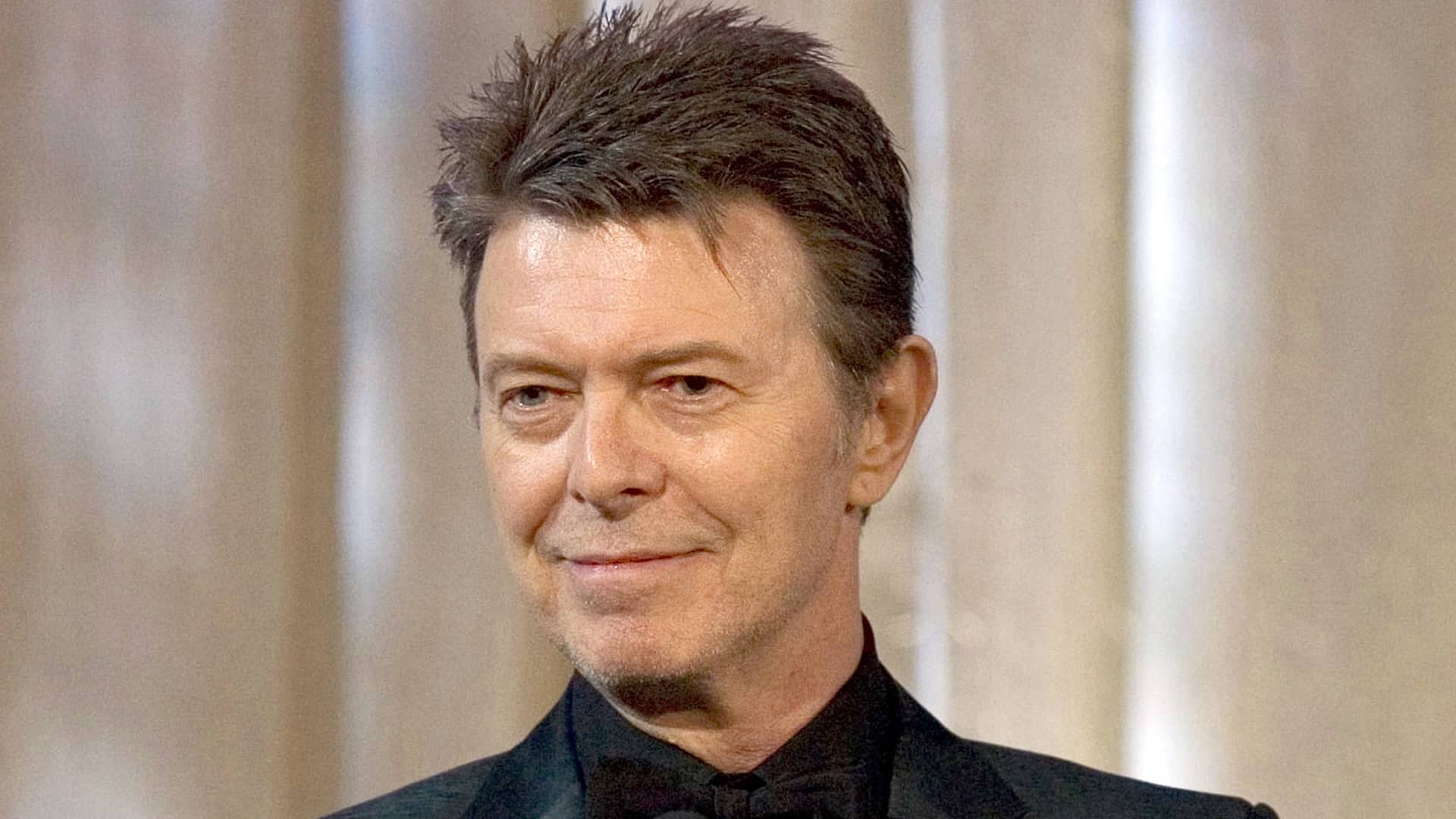 NEW YORK (AP) — The extensive catalog of David Bowie, stretching from the late 1960s to just before his death in 2016, has been sold to Warner Chappell Music.

More than 400 songs, among them “Space Oddity,” “Ziggy Stardust,” and “Let’s Dance” are included. Financial details of the sale were not released. Warner Chapell is the music publishing wing of Warner Music Group Corp. Bowie died in January 2016 after battling cancer for 18 months.

As a performer, Bowie had unpredictable range of styles, melding European jadedness with American rhythms and his ever-changing personas and wardrobes. 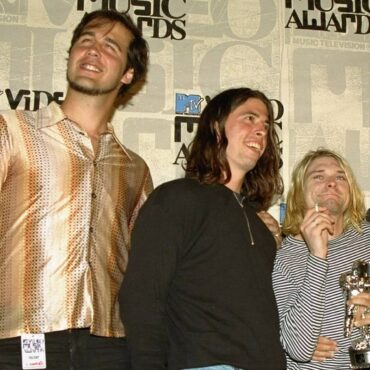 Judge tosses lawsuit of man who was nude baby on ‘Nevermind’

LOS ANGELES (AP) — A federal judge has dismissed the lawsuit of a 30-year-old man who alleged that the image of him nude as a baby on the 1991 cover of Nirvana's "Nevermind" is child pornography. Judge Fernando Olguin granted the motion by Nirvana's attorneys to dismiss the case Monday, but said plaintiff Spencer Elden can refile an amended version of the suit. Elden's lawsuits said Nirvana and others connected […]