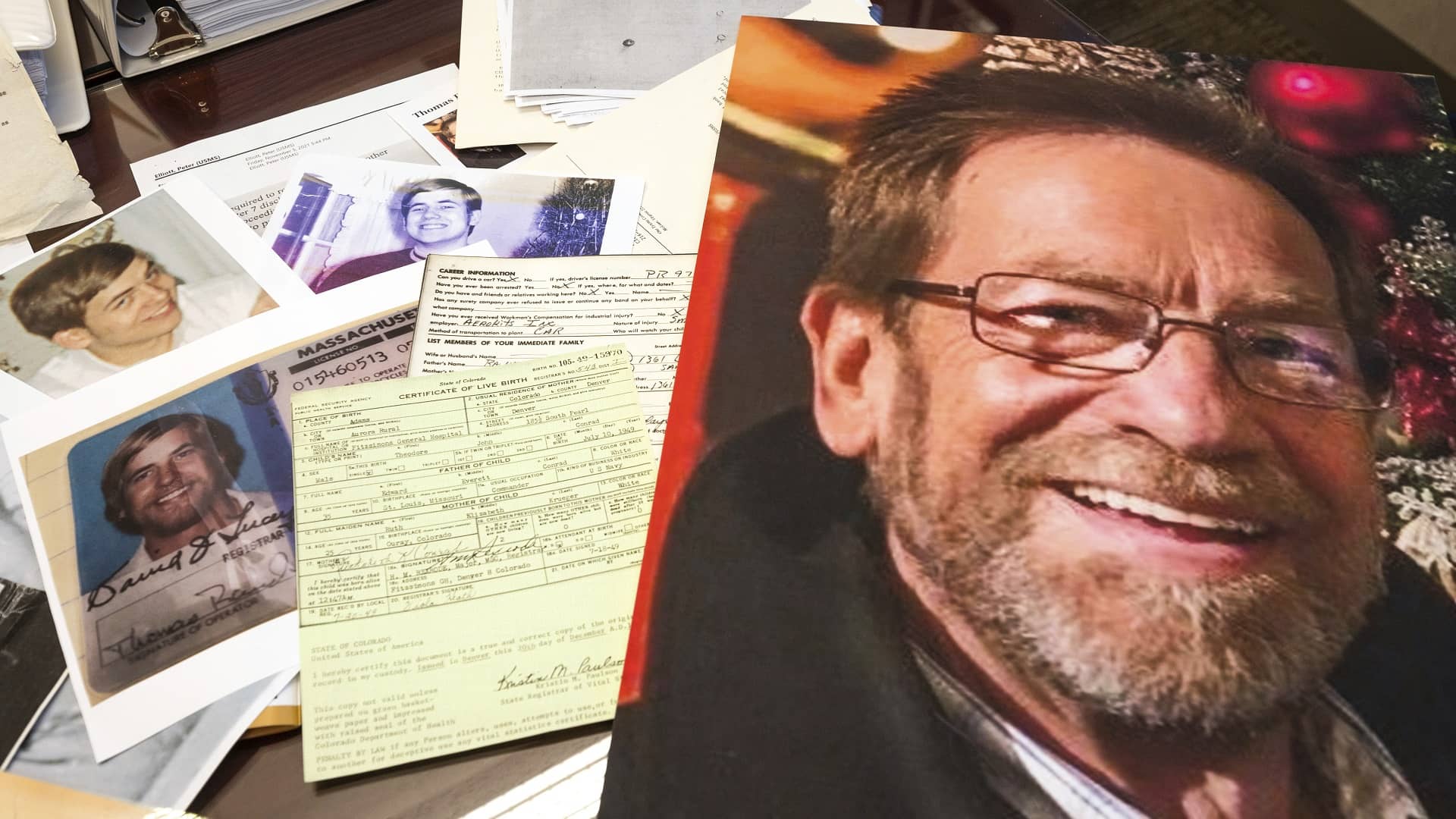 For more than 50 years, a Boston man kept a secret that not even his family knew until just before his death in May.

He was a fugitive wanted in one of the biggest bank robberies in Cleveland’s history.

Tom Randele, whose real name according to authorities was Ted Conrad, a former Ohio bank teller-turned-thief, lived for decades under a different name in suburban Boston.  Randele had spent most of his life using a name he created six months after the heist in 1969. The U.S. Marshals Service is now piecing together how he managed to create a new life while evading authorities.

His stunned friends in Boston say Randele was a devoted family man and one of the nicest and most honorable people they’d ever known. 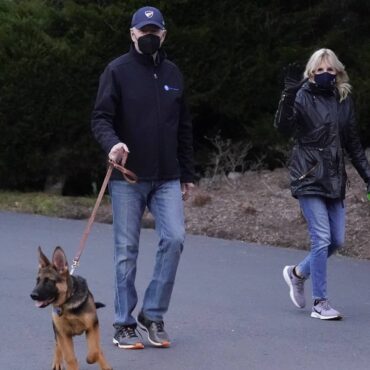 REHOBOTH BEACH, Del. (AP) — President Joe Biden's new puppy, Commander, has gotten his moment under the flashing lights of the Washington press corps — and some time frolicking on the beach. Biden and first lady Jill Biden took the German shepherd on a walk Tuesday near their second home in Rehoboth Beach, Delaware. Commander was born Sept. 1 and arrived at the White House last week, a birthday gift […]