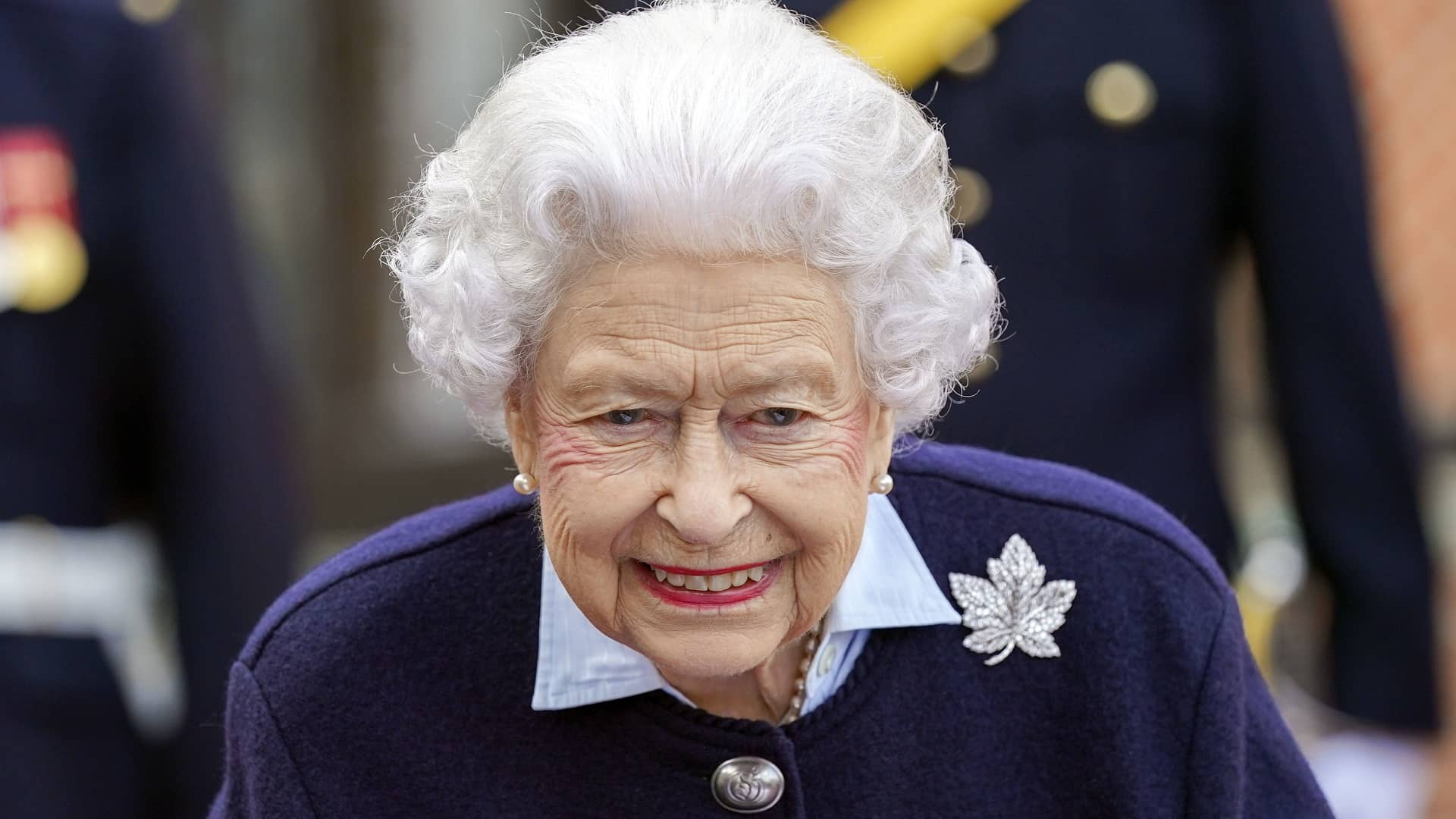 LONDON (AP) — British police say they are investigating a video linked to a man armed with a crossbow who was arrested at Windsor Castle on Christmas Day.

The video, obtained by The Sun newspaper, showed a masked person in a dark hoodie holding a crossbow and addressing the camera with a distorted voice, saying they wanted to “assassinate” Queen Elizabeth II. The Sun said the video was sent from the suspect’s Snapchat account shortly before he was arrested. Police arrested a 19-year-old man within the grounds of Windsor Castle after a security breach took place on Christmas morning. Officers found a crossbow after searching the man.

Police said the suspect is in custody under the Mental Health Act. 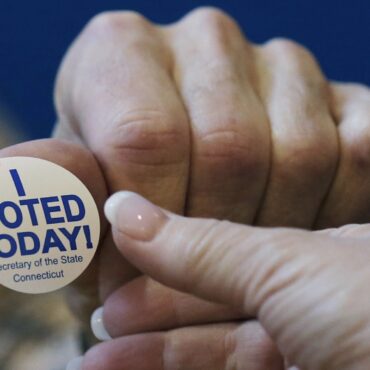 New law could give campaign finance scofflaws a big break

DOVER, Del. (AP) — Delaware election officials have failed to take action as mandated by law against political candidates and committees who haven’t filed required campaign finance reports. But the scofflaws could escape liability under a new law that takes effect Jan. 1. A recent report shows candidates and committees owed more than $600,000 in fines for failing to file campaign finance reports just for the 2020 election cycle alone. […]