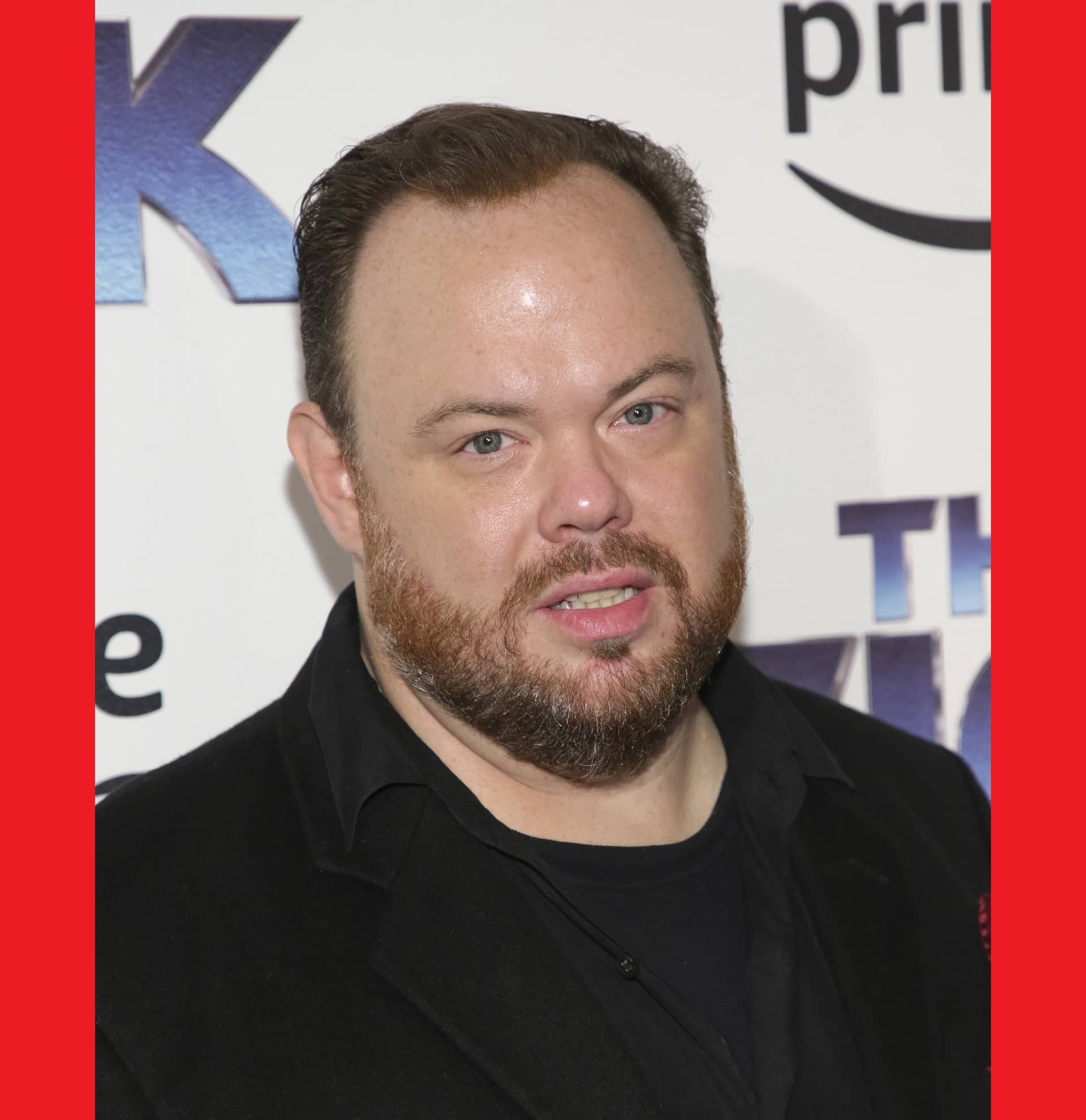 OKLAHOMA CITY (AP) — The actor who played Kevin’s older brother in the classic Christmas movie “Home Alone” has been arrested in Oklahoma after he was accused of assaulting his girlfriend.

Authorities say Devin Ratray surrendered to authorities Wednesday. Ratray played Buzz McAllister in the 1990 movie. Authorities say Ratray was visiting Oklahoma earlier in the month for an event called “Buzzed with Buzz,” which was a screening of the film followed by a Q&A with the actor.

Ratray’s attorney says the allegations that Ratray assaulted his girlfriend are untrue. 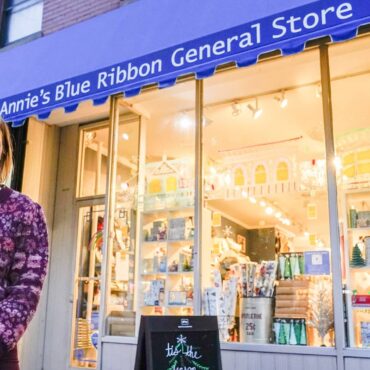 ‘We have stock’: Smaller stores aim for last-minute shoppers

NEW YORK (AP) — After a wearying nearly two years of the pandemic, independent retailers are cautiously hoping their holiday seasons will be bright, despite the challenges this year ranging from supply chain snags to shortages of hot holiday items. Many ordered decorations, toys, stocking stuffers and other items well in advance this year and are turning to smaller vendors to fill in any gaps in their inventory. They're reaching […]