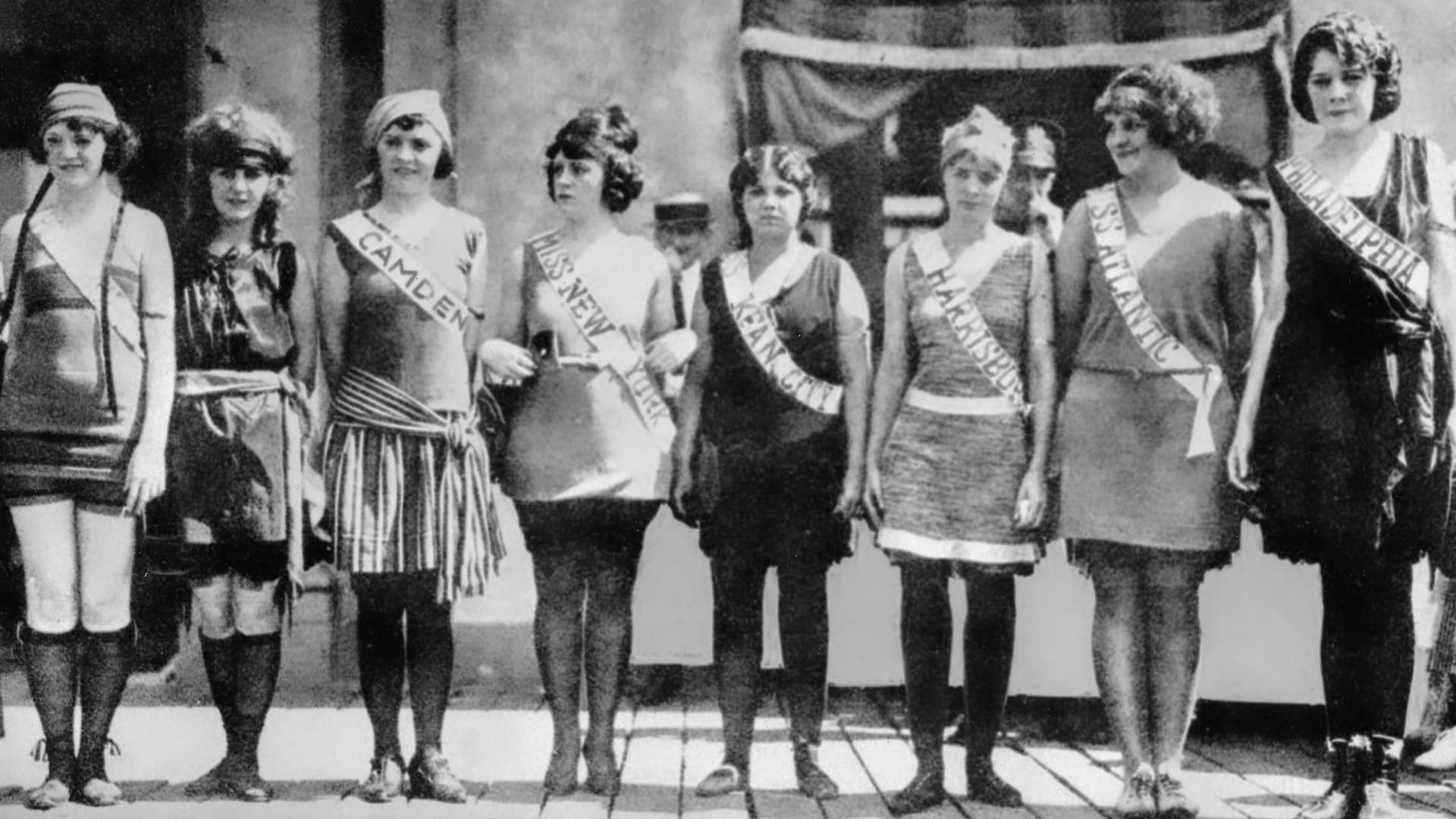 Is she still relevant?

The competition is marking its 100th anniversary on Thursday, having managed to maintain a complicated spot in American culture. While viewership has dropped since its 1960s heyday and the event is moving from broadcast television to streaming, Miss America enthusiasts contend the ritual is here to stay. The competition has undergone an at times painful evolution, criticized for its lack of diversity.

An expert describes Miss America as in “a bind because as it tries to progress, it not only loses its original identity, but becomes less entertaining to the people who like to watch it.” 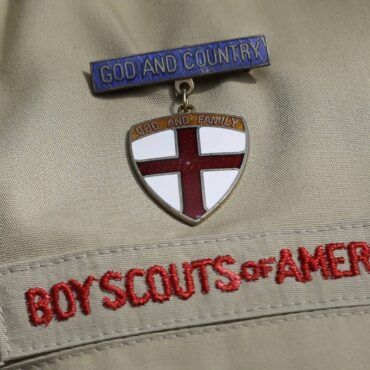 DOVER, Del. (AP) — Attorneys in the Boy Scouts of America bankruptcy case have reached a tentative settlement under which one of the organization's largest insurers would contribute $800 million into a fund for victims of child sexual abuse. The agreement announced Monday calls for Century Indemnity Co. and affiliated companies to contribute $800 million into the fund in return for being released from further liability for abuse claims. The […]