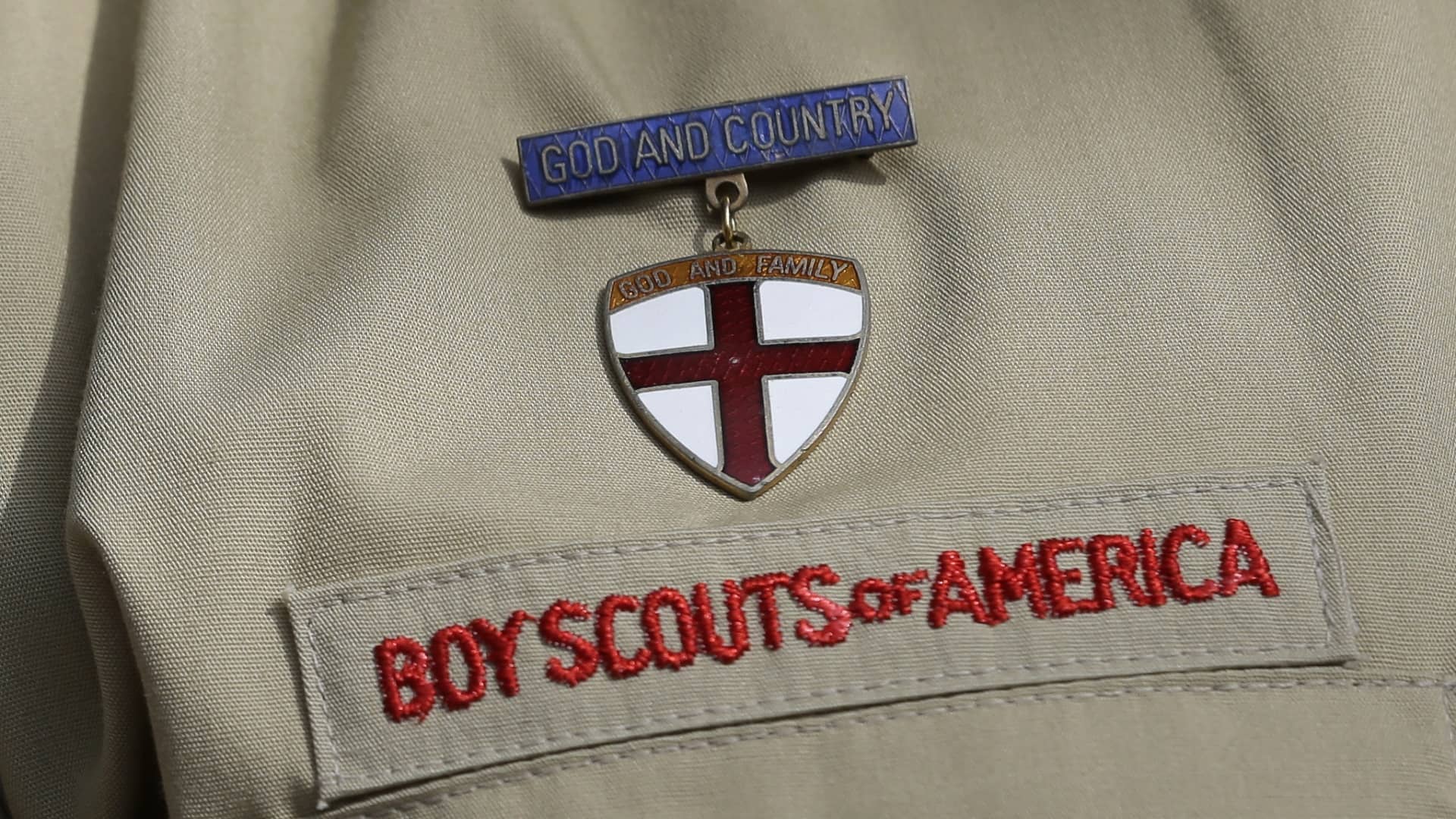 DOVER, Del. (AP) — Attorneys in the Boy Scouts of America bankruptcy case have reached a tentative settlement under which one of the organization’s largest insurers would contribute $800 million into a fund for victims of child sexual abuse.

The agreement announced Monday calls for Century Indemnity Co. and affiliated companies to contribute $800 million into the fund in return for being released from further liability for abuse claims. The payment would bring the amount of money in the proposed trust to more than $2.6 billion.

The settlement comes as more than 82,000 men who filed claims face a Dec. 28 deadline to vote on a previously announced Boy Scouts reorganization plan. 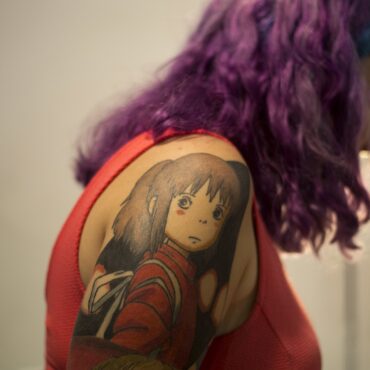 MILLSBORO, Del. (AP) — Delaware health officials say they have shut down an unregulated tattoo parlor in Millsboro. The Delaware Division of Public Health said in a news release Friday that its staff issued a cease and desist order to Miguel Angel Garcia, of 102 Nicoles Court in Millsboro, for conducting tattooing activities out of his home without a required body art establishment permit. The DPH said the business kept […]