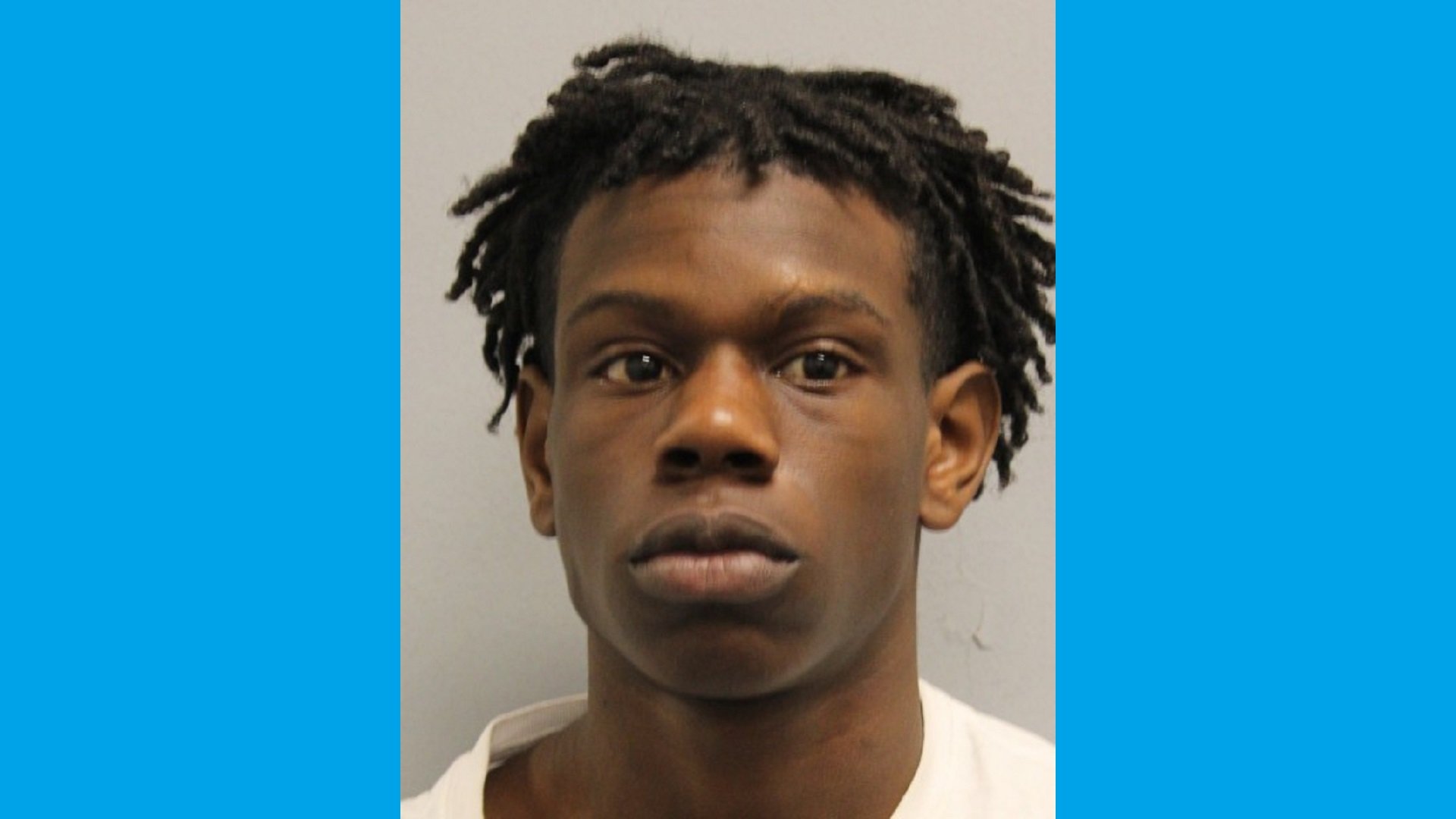 The incident occurred on December 9, 2021, at approximately 7:23 a.m., when troopers responded to Red Mill Inn located at 16218 Coastal Highway, Lewes, in reference to an aggravated menacing incident. The investigation determined Gantt had a verbal altercation with a 25-year-old male acquaintance, and a 40-year-old female acquaintance.

During the argument, Gantt displayed a loaded handgun, and pointed it at both victims. Gantt fled the scene on foot after learning the police were contacted. Troopers responded to the scene and located Gantt in the parking lot of Red Mill Inn and took him into custody without incident. Troopers canvassed the area and discovered a backpack containing the firearm utilized in the incident behind a fence bordering the motel property.

There were three juveniles present during the incident, all of whom sheltered in a bathroom.  Gantt was transported to Troop 7 where he was charged with the following crimes:

Gantt was arraigned before the Justice of the Peace Court #2 and committed to the Sussex Correctional Institution on $53,000 secured bond. 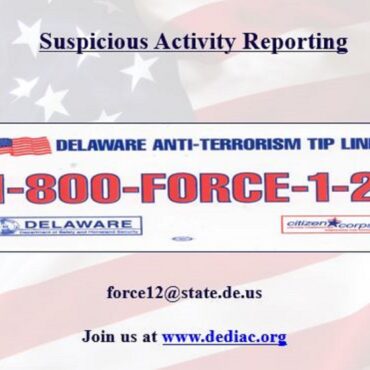 Delaware – The Delaware State Police is aware of the multiple school shooting threats which have recently been shared on social media platforms over the past few weeks. Numerous posts and/or images have been shared nationwide which have affected various schools across the country. The threats reported to Delaware law enforcement agencies have been investigated and deemed non-credible. At this time, the Delaware State Police has no intelligence indicating any […]