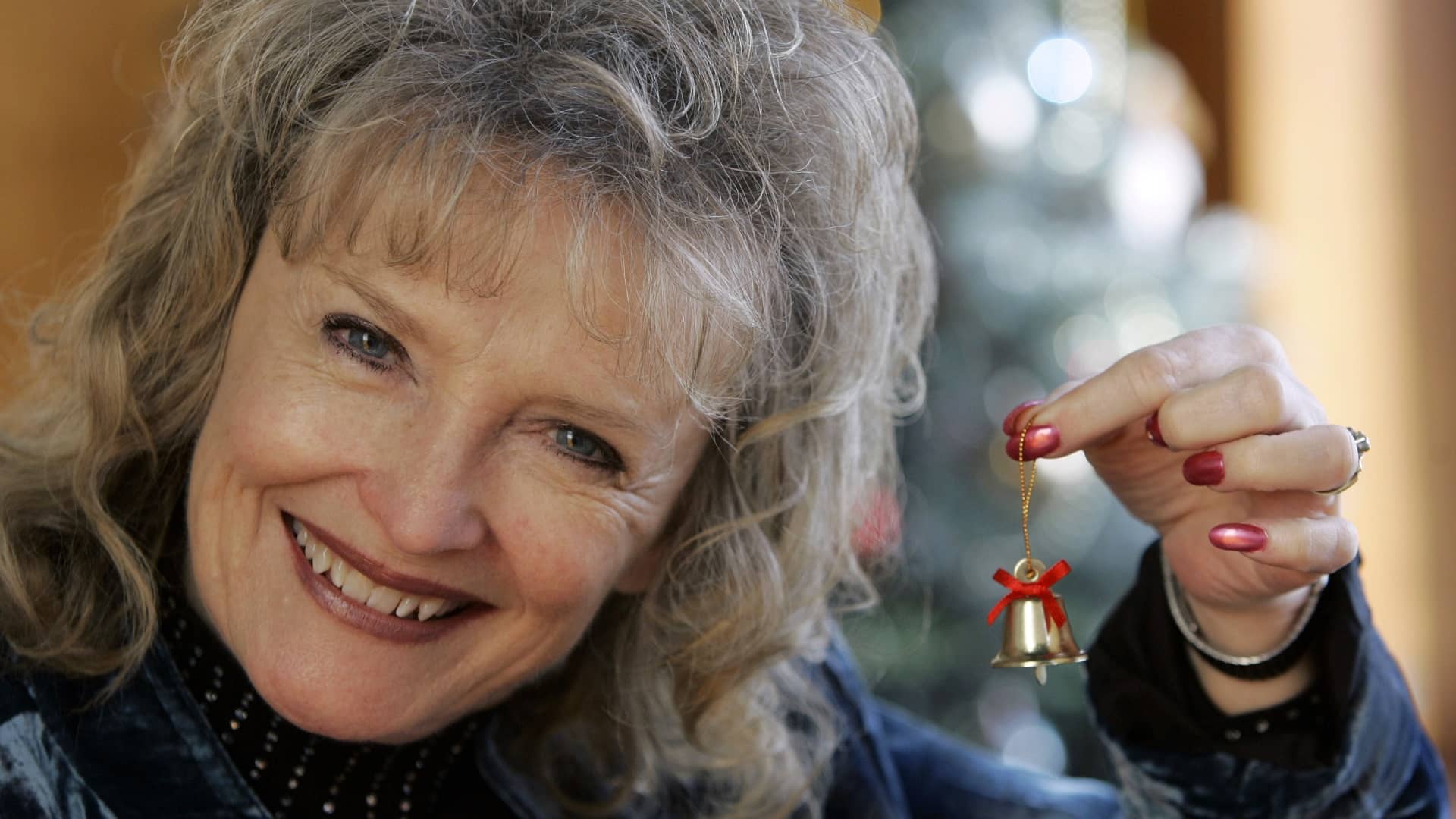 NEW YORK (AP) — It was just another job for child actor Karolyn Grimes.

She was 6 and had already done four movies by the summer of 1946 when filming began on “It’s a Wonderful Life.” The only thing she recalls about the biggest movie of her career was being delighted to play in snow on the set.

Former child actor Jimmy Hawkins, who played Tommy in the film, also remembers being on the set. “It’s a Wonderful Life” has become a beloved holiday tradition and marks its 75th anniversary this year.

The movie was nominated for five Oscars and has been recognized by the American Film Institute as one of the 100 best American films ever made. 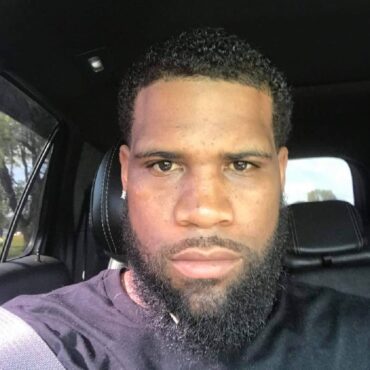 Frankford - The Delaware State Police Homicide Unit continues investigating the murder of Dioandre D. Gibbs, 33 of Lincoln, that occurred back in May of 2021. At approximately 3:35 p.m., Tuesday May 18, 2021, Frankford Police Department and Delaware State Troopers were dispatched to Honolulu Road in the area of Kauffman Lane for a reported shooting. When officers and troopers arrived on the scene, they discovered Dioandre Gibbs sitting in […]