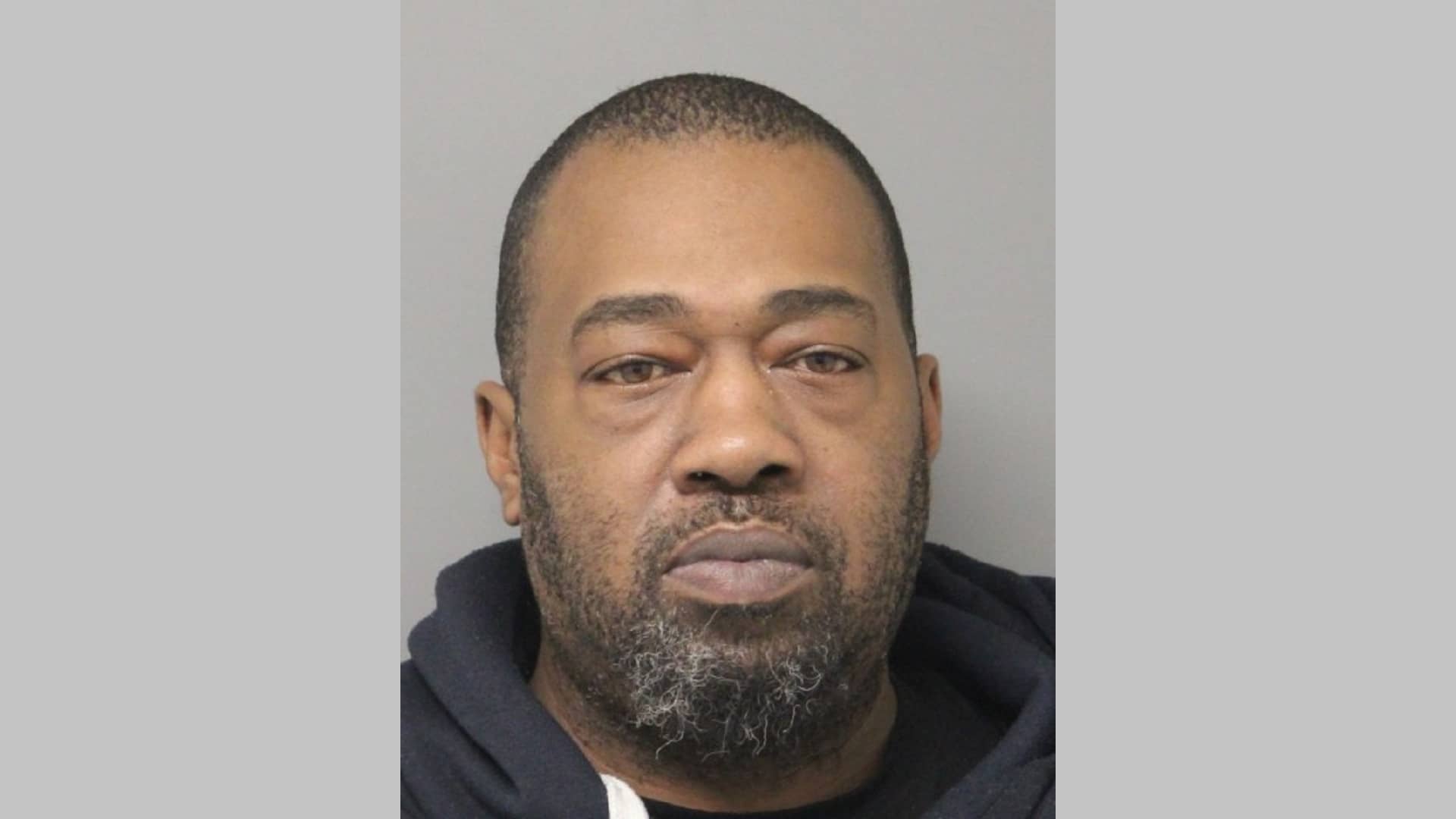 Seaford, DE – The Delaware State Police have arrested Urundi Harris, 43, of Seaford, for making a false statement during the purchase of a firearm.

On November 6, 2021 at 3:58 p.m., Troopers responded to a residence in the 27000 block of Hollyhock Lane, Seaford, in reference to a domestic disturbance. During the investigation, Harris indicated he had recently purchased a firearm. It was further discovered Harris is a person prohibited from purchasing, possessing, and owning a firearm. With the assistance of the Alcohol, Tobacco, and Firearms Task Force (ATF), and State Bureau of Identification (SBI), it was discovered Harris had falsified his paperwork when purchasing the firearm.

The investigation concluded on December 8, 2021 when Harris was taken into custody at a residence in Seaford. A search warrant of the residence was executed, and the illegally purchased handgun was recovered along with five magazines, and ammunition. Harris was transported to Troop 5, where he was charged with:

Harris was arraigned in the Justice of the Peace Court 2 and released on his own recognizance. 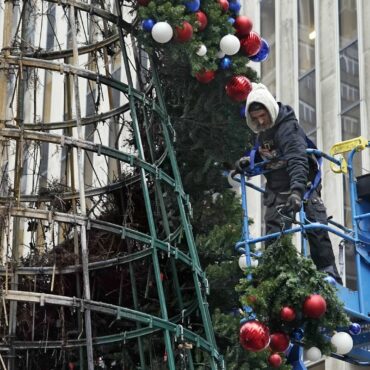 NEW YORK (AP) — Police say a man is facing charges including arson for setting fire to a 50-foot Christmas tree in front of Fox News headquarters in midtown Manhattan. The artificial tree outside of the News Corp. building that houses Fox News, The Wall Street Journal and the New York Post caught fire shortly after midnight Wednesday. No injuries were reported. A 49-year-old man was arrested on charges including […]