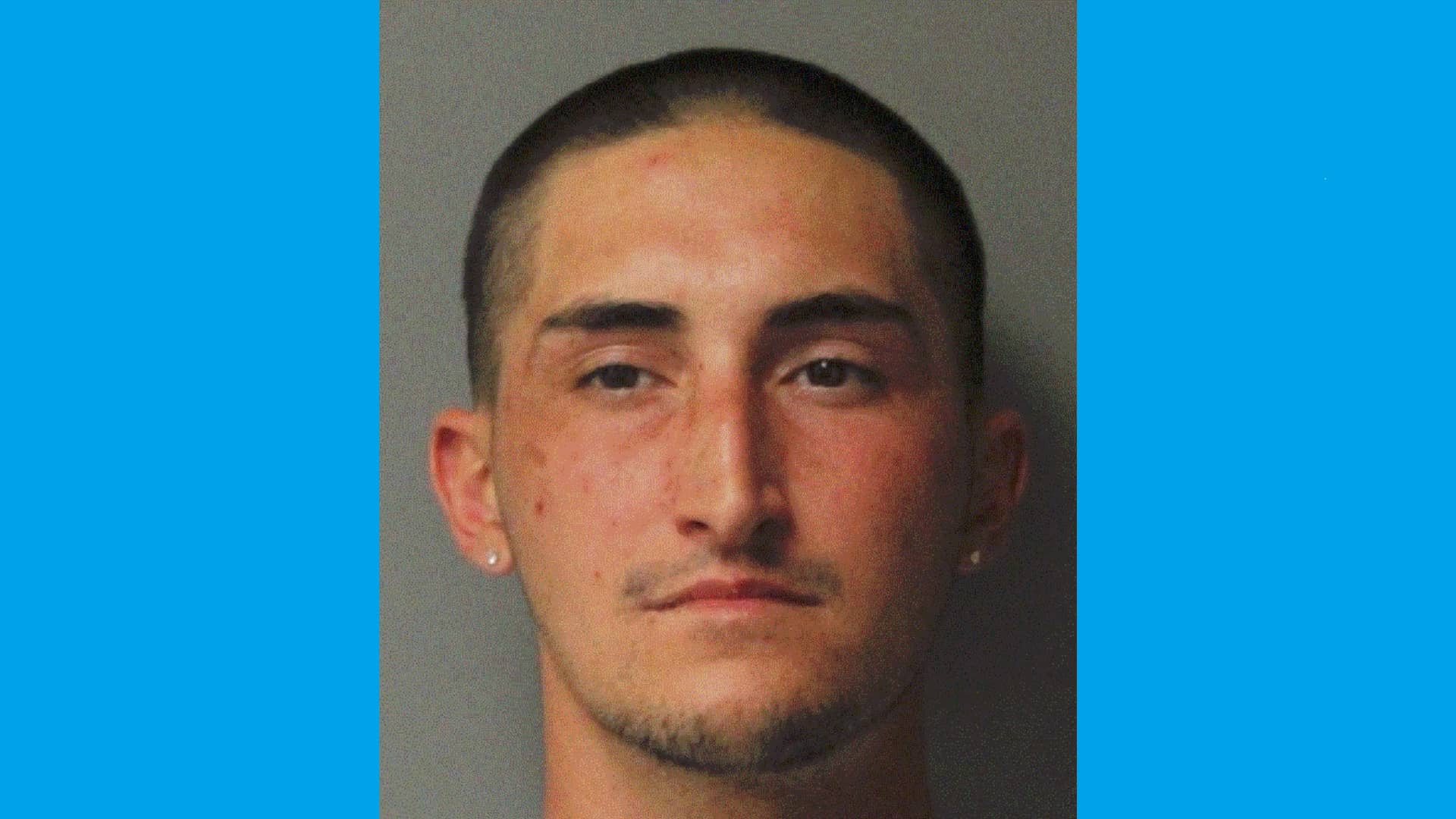 Seaford, DE – Delaware State Police arrested Taylor W. English, 29, of Seaford, on criminal and traffic charges after stealing a car and wrecking it while driving under the influence.

On December 5, 2021, at approximately 11:33 a.m., troopers responded to the area of Whitesville Road, west of Whaley’s Road, for a single-vehicle collision involving a stolen 2011 Chevrolet Suburban. The investigation determined at approximately 9:30 a.m., Taylor entered Quality Automotive located at 26223 Sussex Highway and removed the keys to the Suburban from inside the building. He then found the vehicle parked outside and fled the parking lot. Employees of the business were familiar with Taylor and contacted the owner to report the incident.

As troopers were responding to the collision on Whitesville Road, the owner of Quality Automotive reported the vehicle stolen to the police. As troopers were responding to the scene, they located Taylor walking in the area of 36672 Whaley’s Road. When taken into custody, Taylor displayed signs of being under the influence of alcohol. A DUI investigation ensued, and Taylor was transported to Delaware State Police Troop 5 and charged with the following crimes:

He was arraigned in the Justice of the Peace Court #3 and committed to Sussex Correctional Institution on a $6,440.00 cash bond. 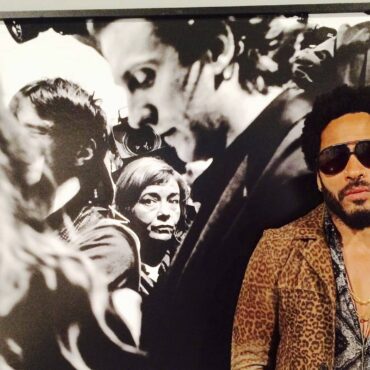 MIAMI BEACH, Fla. (AP) — Legendary rocker Lenny Kravitz gave a private performance for a star-studded crowd that included Leonardo DiCaprio and local Latin boy band CNCO during Miami's Art week. Friday's lavish party is an annual affair hosted by art collector Wayne Boich. Venus and Serena Williams danced and sang along as Kravitz took the stage for a 75-minute concert as a yacht pulled alongside the dock to hear […]