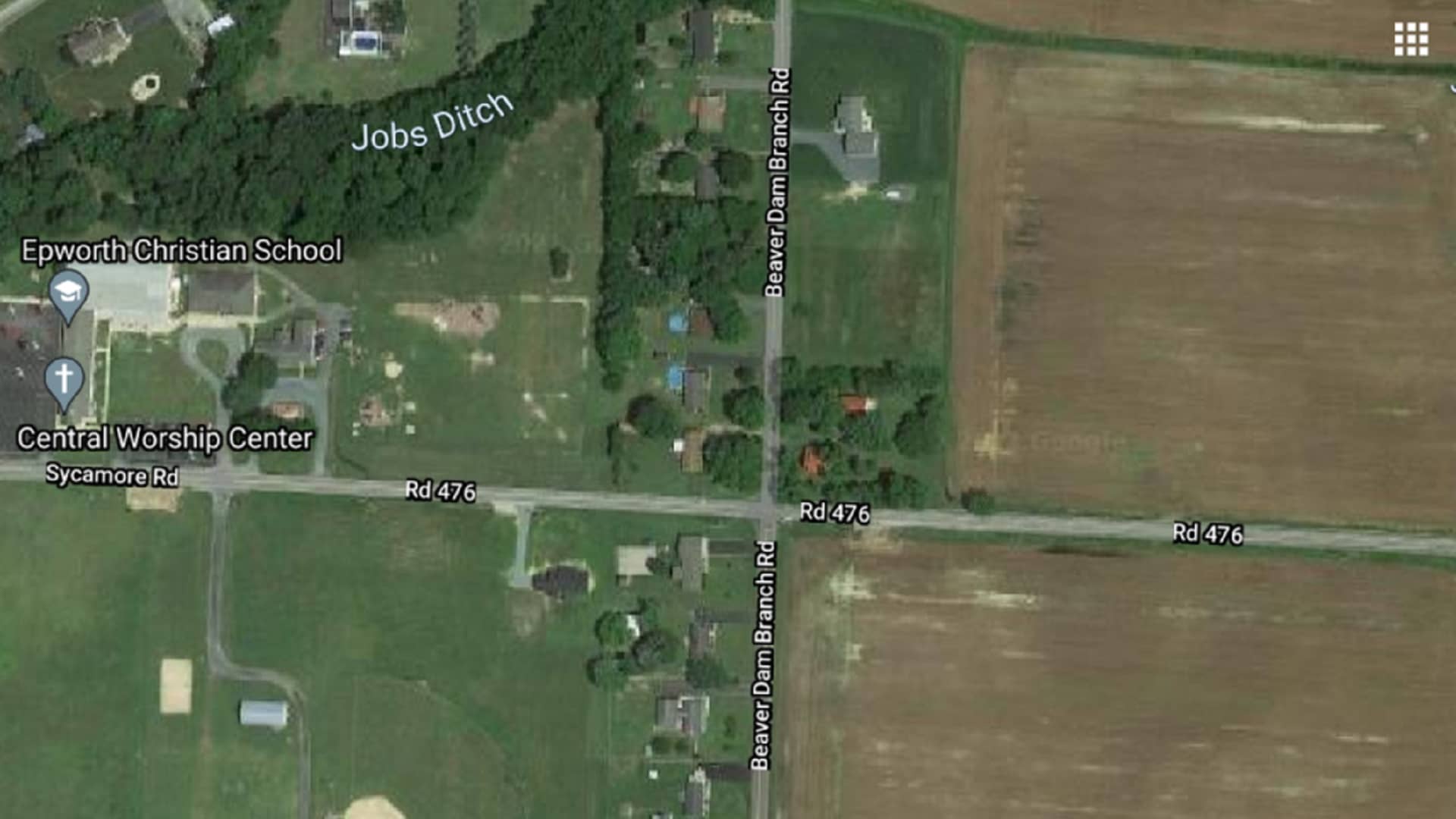 On Friday, November 26, 2021, at approximately 2:35 p.m., a 2017 Subaru WRX operated by a 17-year-old male of Frankford, DE, was traveling westbound on Sycamore Road at a high rate of speed. At this time, a 2000 Ford F-150 pickup truck operated by an 18-year-old male of Salisbury, MD, was traveling westbound on Sycamore Road in front of the Subaru. The Ford slowed down at the intersection to make a left turn onto Beaver Dam Branch Road.

The collision with the utility pole caused the 17-year-old male front seat passenger of the Subaru to be ejected. The victim was pronounced deceased at the scene. Identification of the victim is pending notification to the next of kin.

The 17-year-old operator of the Subaru was transposed to an area hospital and treated for minor injuries.

The 18-year-old operator of the Ford was not injured.

The investigation remains on-going. Anyone with information regarding this collision should contact Senior Corporal Albert with the Delaware State Police Troop 7 Collision Reconstruction Unit by calling 302-703-3266. Information may also be provided by calling Delaware Crime Stoppers at 1-800-TIP-3333 or via the internet at http://www.delaware.crimestoppersweb.com. 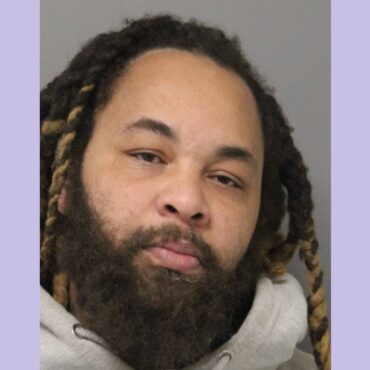 Seaford - Delaware State Police arrested 32-year-old Troy Smith of Delmar, MD, on drug and weapon charges following a traffic stop Friday night. On November 26, 2021, at approximately 7:51 p.m., a trooper on routine patrol on Concord Road in the area of Concord Pond Road observed a red Mitsubishi Eclipse traveling on Concord Pond Road without proper lighting above the registration plate. A traffic stop was initiated, and contact […]