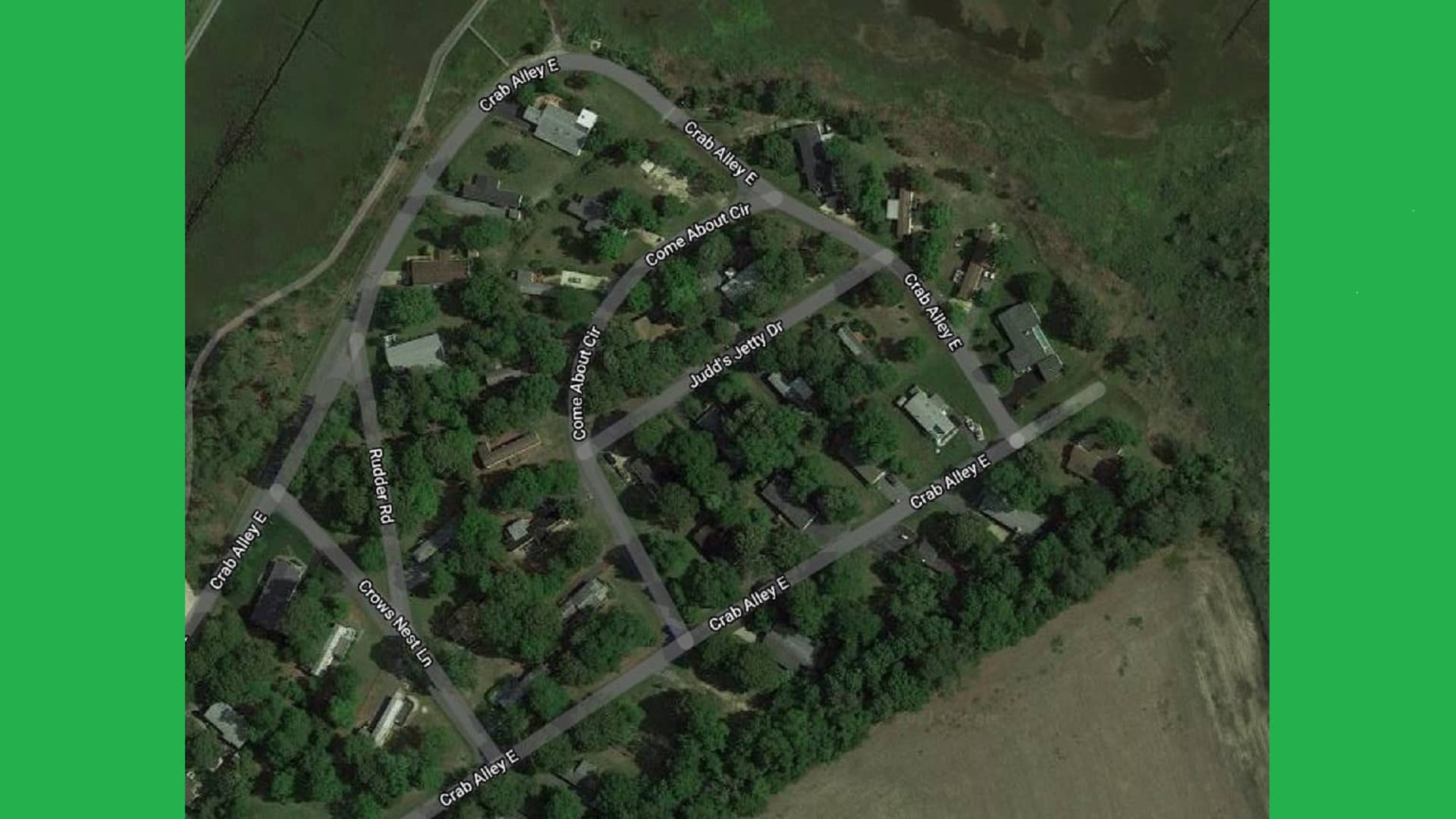 Long Neck – Delaware State Police have arrested a Long Neck man after he shot at troopers in the Potnets Creekside development.

The incident began around 8:25 p.m. Friday November 19, 2021 when a female called 9-1-1 to report a domestic in-progress at her home located in the 25000 block of Crab Alley E. The female advised the dispatchers that her boyfriend had been consuming alcohol since he returned home this afternoon and was now locked inside a bedroom with their 9-month-old child. She also stated her boyfriend, who was later identified as Michael Bartie, 31, was refusing to come out with the child and was putting on body armor and arming himself with a rifle.

The female was able to leave the house on her own and placed in the safety of the responding troopers who had established a perimeter around the house. Negotiations with Bartie began over the phone for him to exit the house, but he continued to be uncooperative, and at one point, threatened there would be a shootout. At approximately 8:58 p.m. Bartie walked outside of his house carrying a flashlight and the rifle, pointing it in the direction of the troopers. Within that time, Bartie fired off one round in the direction of the troopers and then another round was fired by Bartie before a trooper returned fire and struck Bartie in the torso.

At that point, Bartie stopped shooting at the troopers and Delaware State Police Aviation (Trooper 2) was able to observe him lying next to a vehicle in the driveway. Troopers approached Bartie and placed him into custody before allowing EMS to transport him to an area hospital where he was admitted for his non-life-threatening injury. Found in Bartie’s possession or in the immediate area were two firearms, a .223 assault rifle and a 9mm handgun.

Michael Bartie was formally arraigned bedside at the hospital for the following charges:

Possession of a Deadly Weapon During the Commission of a Felony
Four counts of Reckless Endangering 1st
He has been remanded to the Delaware Department of Correction in lieu of $600,000.00 cash bond. Currently there is no photo of Bartie.

The trooper, a 5-year-veteran assigned to Troop 7 in Lewes, has been placed on administrative duty per divisional policy. No troopers or members of the public were injured during this incident.

The 9-month-old child was unharmed and was safely returned to his mother. 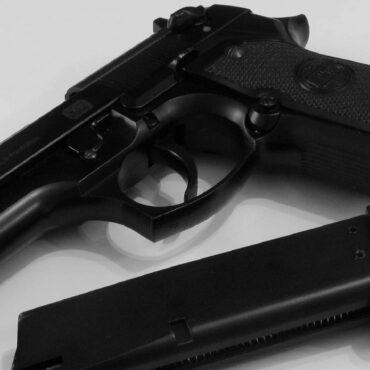 Rehoboth Beach – Delaware State Police are investigating a shooting incident that occurred shortly after midnight outside The Pond Bar and Grill. On November 21, 2021, at approximately 12:06 a.m., troopers responded to The Pond Bar and Grill, located at 19266 Coastal Highway, for a report of subjects fighting in the parking lot. Within two minutes, Sussex County Emergency Operations Center (9-1-1) updated the responding troopers that shots were fired. […]