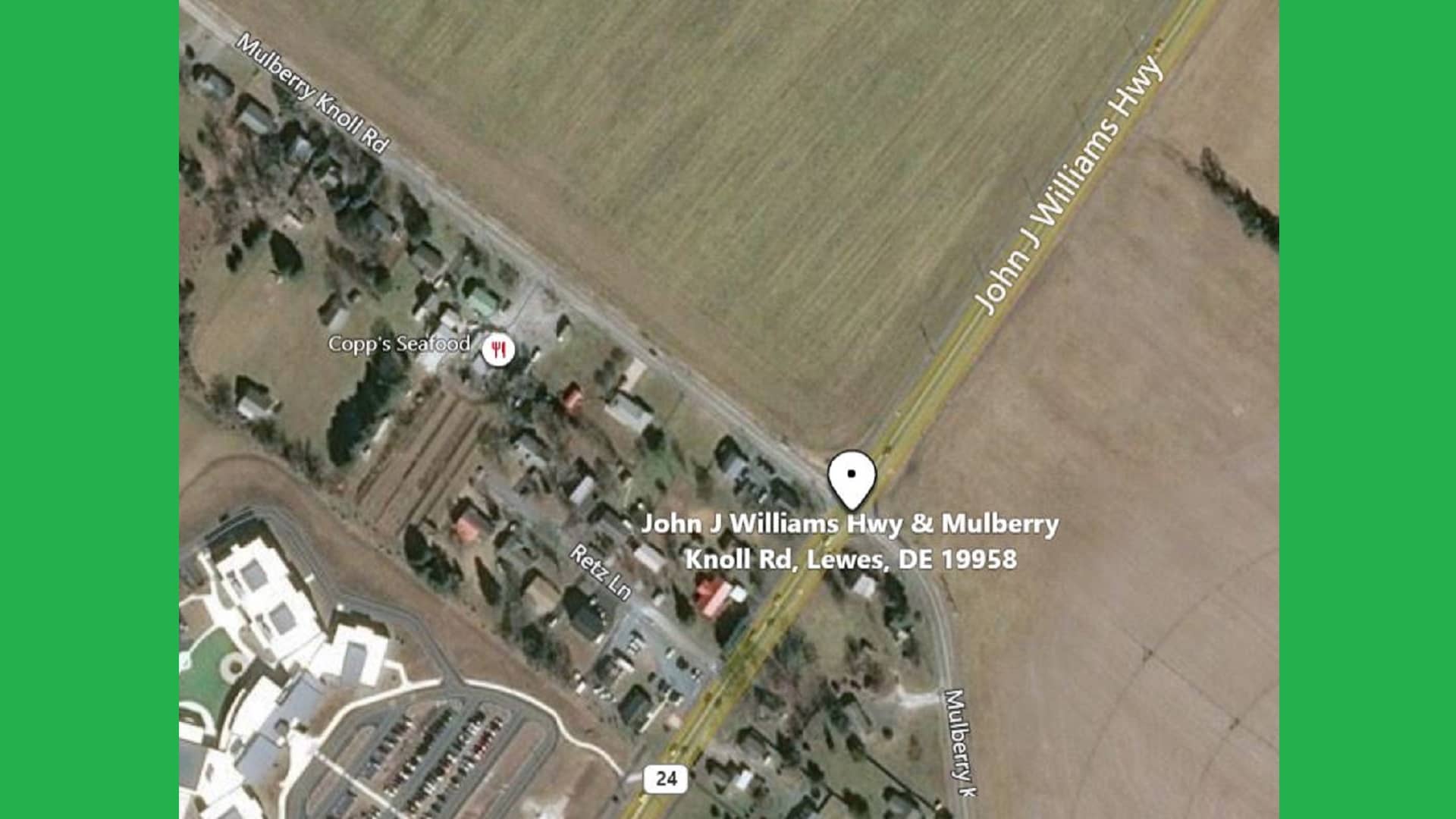 Around 8:53 a.m. Tuesday November 16, 2021, a 2015 Chrysler 200 operated by a 37-year-old Port Royal, Pennsylvania man was traveling westbound on John J. Williams Hwy (SR 24), approaching the intersection at Mulberry Knoll Road. At the same time, a 2005 Cadillac Escalade operated by a 42-year-old Salisbury, Maryland man was traveling eastbound in the same vicinity. For unknown reasons, the Chrysler drove onto the westbound shoulder and struck numerous traffic barrels before quickly re-entering the roadway and crossing into the eastbound lane, directly into the path of the Cadillac.

The 37-year-old driver of the Chrysler 200 was not properly restrained and was transported by EMS to Beebe Medical Center where he was pronounced dead. His name is being withheld pending notification of relatives.

The 42-year-old Cadillac Escalade operator was properly restrained and did not report any injuries.

SR24 between Mulberry Knoll Road and Plantations Road was closed for approximately two and a half hours while the crash was investigated and cleared.

Prior to this collision, the Chrysler was reported by numerous witnesses driving erratically and going the wrong way on Coastal Highway before turning onto John J. Williams Highway.

The Delaware State Police Troop 7 Collision Reconstruction Unit is continuing their investigation into the crash. Anyone with information regarding the incident or may have witnessed the collision should contact Master Corporal K. Argo by calling 302-703-3264 . Information may also be provided by calling Delaware Crime Stoppers at 1-800-TIP-3333 or via the internet at http://www.delaware.crimestoppersweb.com. 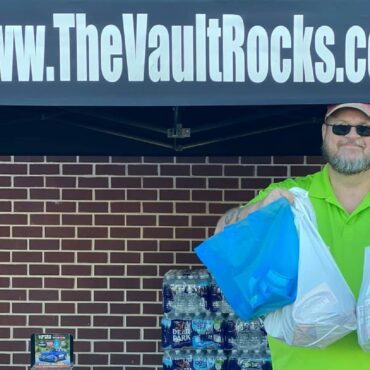