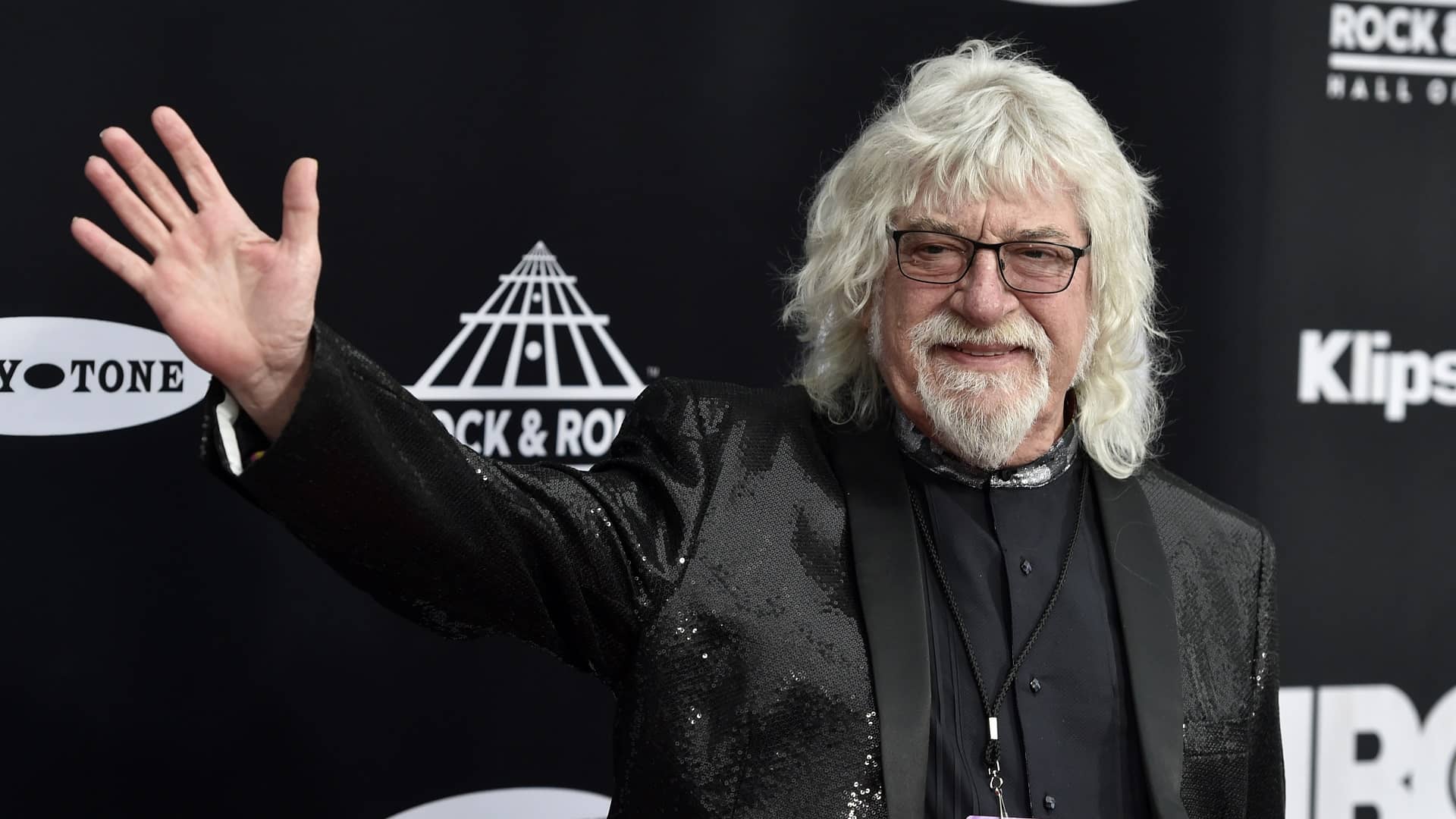 LOS ANGELES (AP) — Graeme Edge, a drummer and co-founder of The Moody Blues, has died.

The band’s frontman Justin Hayward confirmed Edge’s death Thursday on the group’s website. The cause of his death has not been revealed. Hayward called Edge the backbone of the British rock band, which was inducted into Rock & Roll Hall of Fame in 2018. In 1964, Edge co-founded the group in Birmingham, England.

His drumming expertise was a key ingredient for the band’s massive prog-rock hits between the 1960s-70s including “Nights in White Satin,” “Tuesday Afternoon,” and “I’m Just a Singer (In a Rock and Roll Band).” 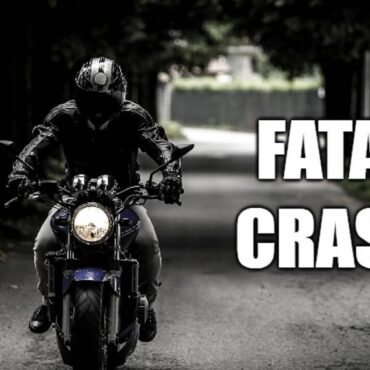 Dover, DE - Delaware State Police has identified the individual who died during a late Friday night fatal motorcycle accident as Abimael Medina-Diaz, 37, of Dover. On November 12, 2021, at approximately 11:19 p.m., a black Ford Fusion operated by a 22-year-old male was stopped at the stop sign on Maple Dale Road at Kenton Road, anticipating turning southbound onto Kenton Road. At the same time, a 2007 Harley Davidson […]