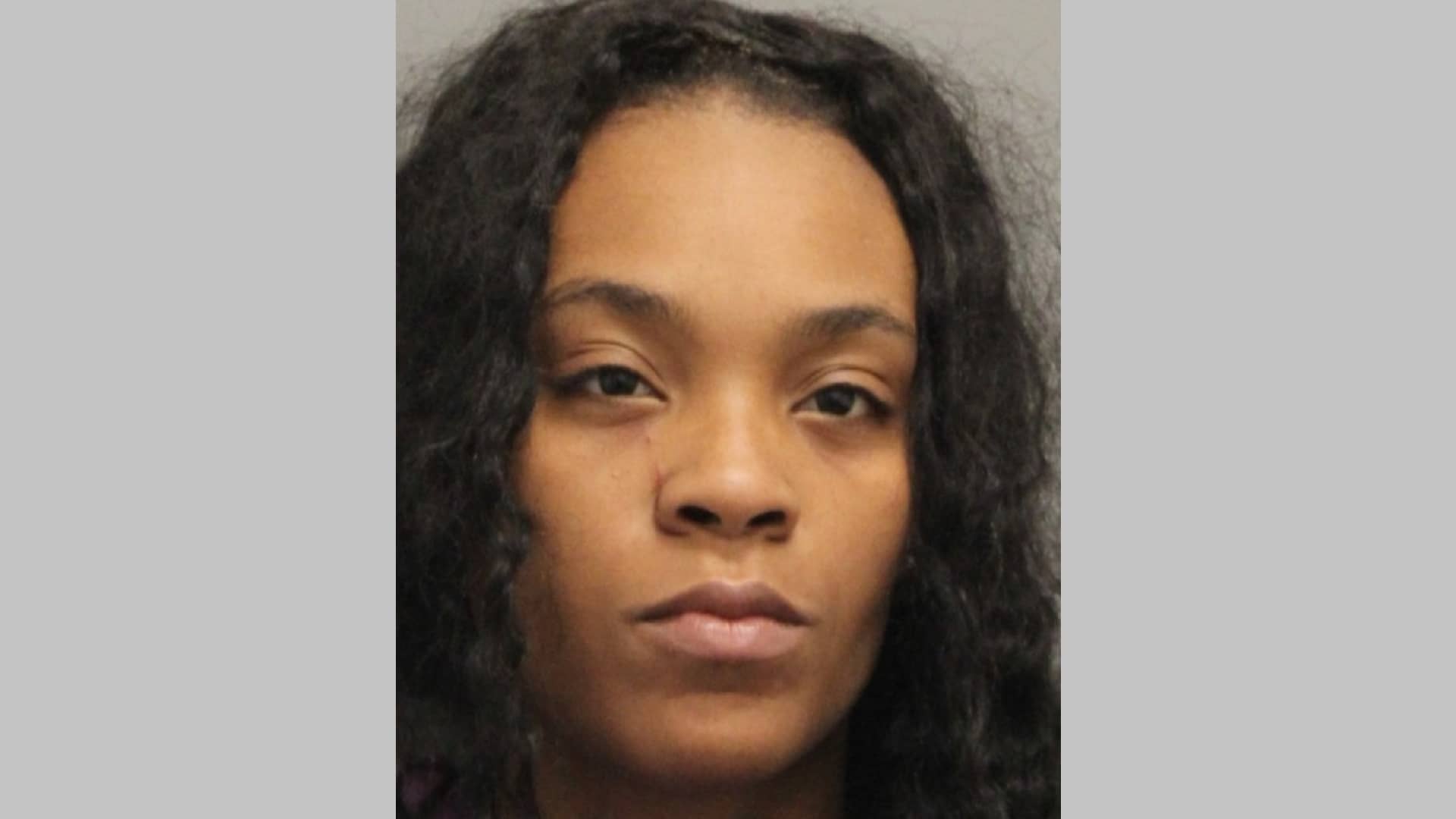 Magnolia – The Delaware State Police arrested 25-year-old Tamia Richardson on multiple counts of reckless endangering after she fired multiple gunshots inside of her residence.

The incident occurred on November 11, 2021, at approximately 3:00 a.m., when Troopers were dispatched to a residence on Douglas Fir Road, Magnolia, DE for a report of shots fired. Upon arrival it was learned that Tamia had a physical altercation with a 21-year-old male acquaintance inside of the residence. During the altercation Tamia displayed a handgun and fired multiple gunshots. A 44-year-old male and two children ages 1 and 4 were inside of the residence during the incident. Troopers responded set up a perimeter to the residence and ordered Tamia outside. She was taken into custody without incident. The 21-year-old male left the scene prior to police arrival. There were no reports of injury as a result of this incident.

Tamia was transported to Troop 3 where she charged with the following:

Tamia was arraigned before the Justice of the Peace Court #7 and committed to the Delores J. Baylor Correctional Institution on $12,500 secured bond. 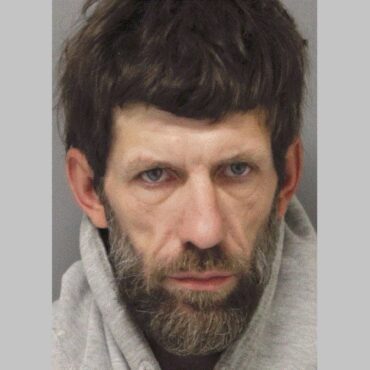 Laurel, DE - Delaware State Police arrested Jerome M. Slavinskas III, 43, of Laurel, on criminal and traffic charges following a welfare check early Tuesday morning at a truck stop. On November 9, 2021, at approximately 1:02 a.m., troopers were dispatched to the Oasis Truck Stop located at 30744 Sussex Highway to check on the welfare of an unconscious male in the driver seat of a red Chevrolet S-10 pickup. […]