‘Greatest Show On Earth’ circus may return without animals 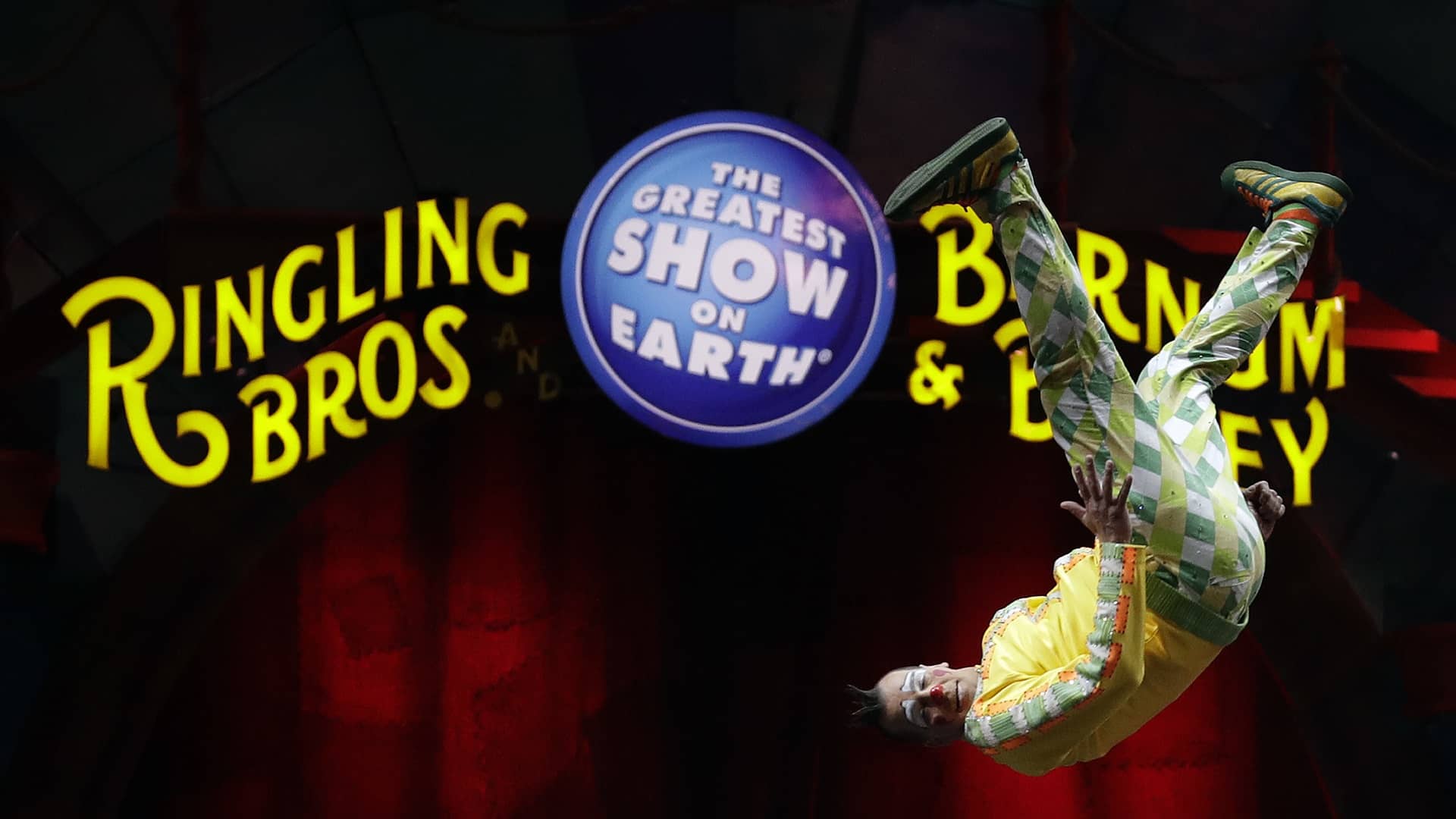 FORT LAUDERDALE, Fla. (AP) — Four years after the “Greatest Show On Earth” shut down, officials are planning to bring back the Ringling Bros. and Barnum & Bailey Circus.

But animals will no longer be featured in their shows. A spokesperson for Florida-based Feld Entertainment says an announcement is expected sometime next year. The three-ring circus shut down in May 2017 after a 146-year run. Costly court battles with animal rights activists led circus officials to end elephant acts in 2016. Without the elephants, ticket sales declined.

Officials also blamed increased railroad costs, and the rise of online games and videos, which made the “Greatest Show On Earth” not seem that great anymore. 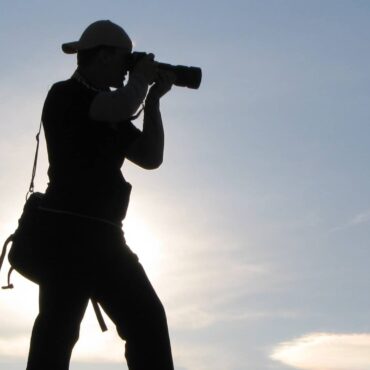 Former NatGeo photographer from DE gets 1 year for tax evasion

WILMINGTON, Del. (AP) — Delaware officials say a former National Geographic photographer has been sentenced to one year in federal prison for tax evasion and has been ordered to pay more than $200,000 to the IRS. Prosecutors said this week that when Bruce Kevin Fleming of Milton pleaded guilty to one count of tax evasion last year, he had not filed federal income tax returns or paid any such taxes […]