NFL not planning to issue report on Washington Football Team 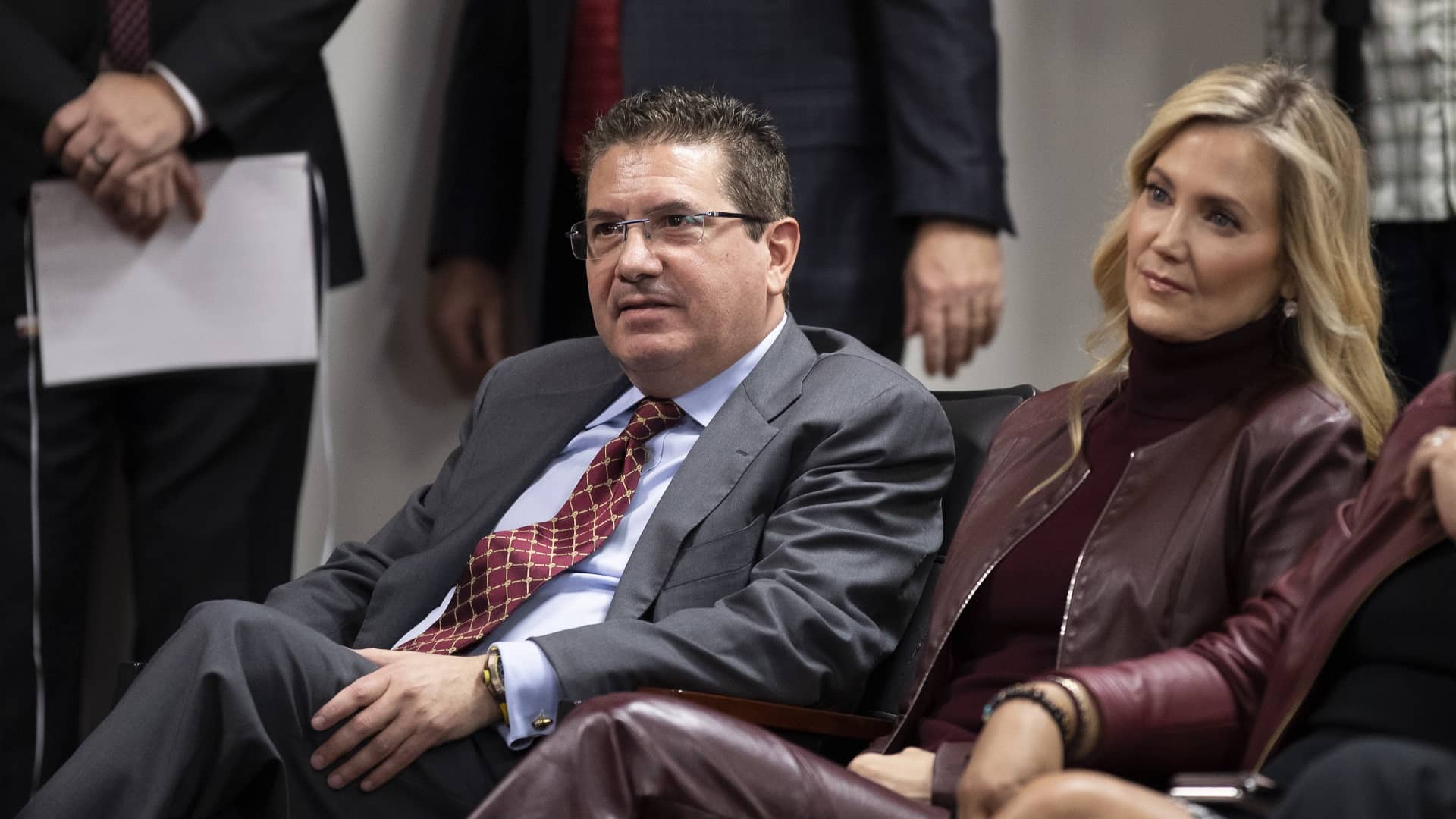 NEW YORK (AP) — NFL Commissioner Roger Goodell says the league is not going to issue a report on its 10-month investigation into allegations the Washington Football Team engaged in harassment and abuse.

He noted the NFL released a summary of the investigation and that Washington owner Daniel Snyder has been “held accountable.”

The Delaware State Police would like to remind parents, children, and motorists to remain vigilant and keep safety a top priority during this Halloween Season. Motorist Safety: Motorists are being asked to not only drive with extreme caution, but also to drive extra slow in neighborhoods and residential areas. Children will be walking house to house and depending on the availability of sidewalks, may be near or actually on the […]