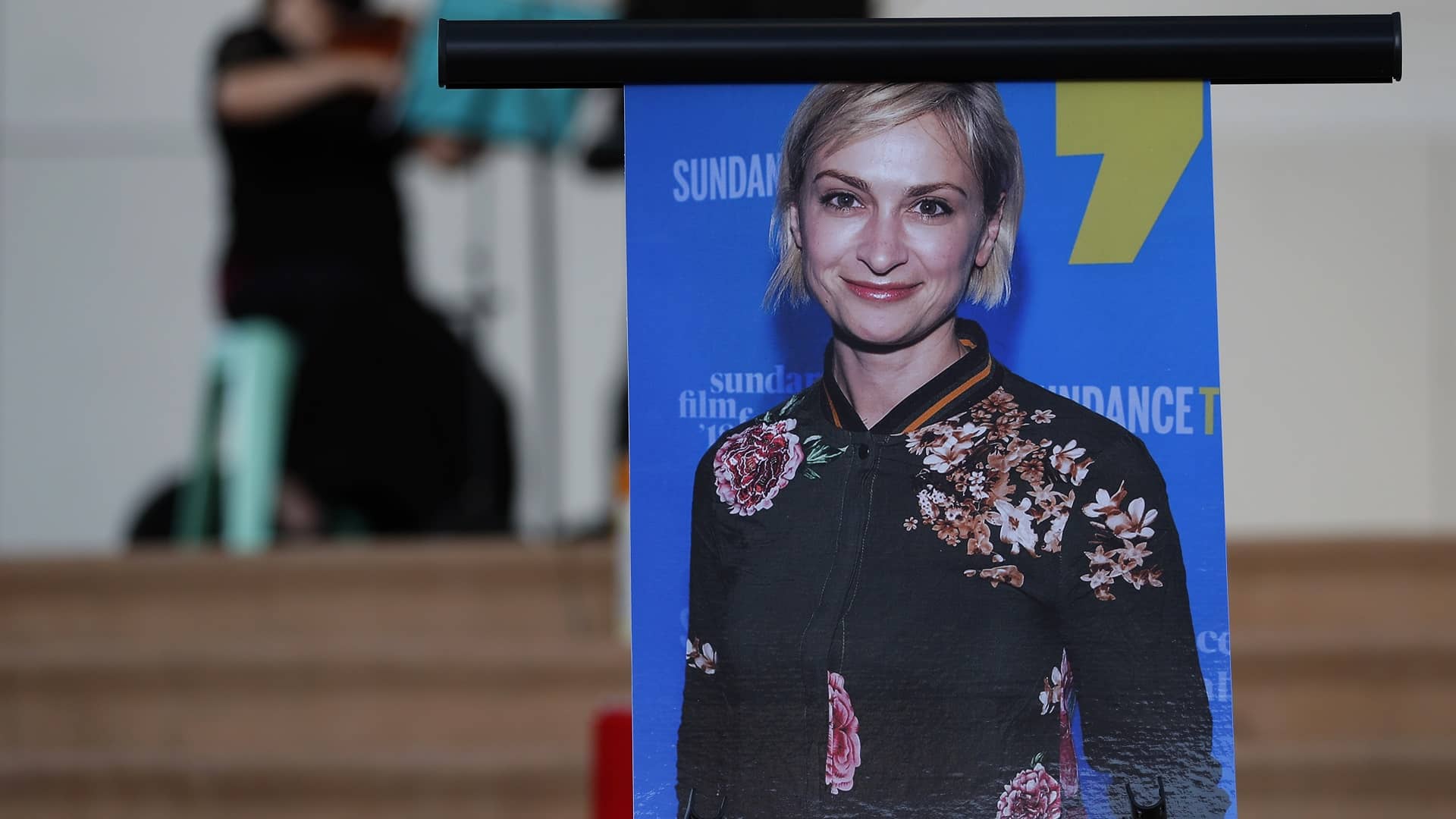 In addition to Baldwin, a call sheet for the day of the shooting obtained by The Associated Press lists five producers, four executive producers, a line producer and a co-producer. They, assistant director Dave Halls and an armorer could all face some sort of liability even if they weren’t on the set.

The payouts might be in the “millions and millions” of dollars.

Hollywood professionals say they’re baffled by the circumstances of the movie-set shooting, adding that production crews have stepped up safety measures. Jeffrey Wright says the death has brought a renewed attention to detail on the set of “Westworld,” the HBO series he stars in.

He also says he has never been handed a weapon on set without seeing that the barrel was clear.

DOVER, Del. (AP) — The attorney general’s office has determined that the office of Delaware’s embattled state auditor violated the state’s Freedom of Information Act over a period of several years by failing to properly maintain logs of public records requests. The Department of Justice issued its opinion Monday in response to a petition from The Associated Press. It found that the auditor’s office failed to maintain its FOIA logs […]