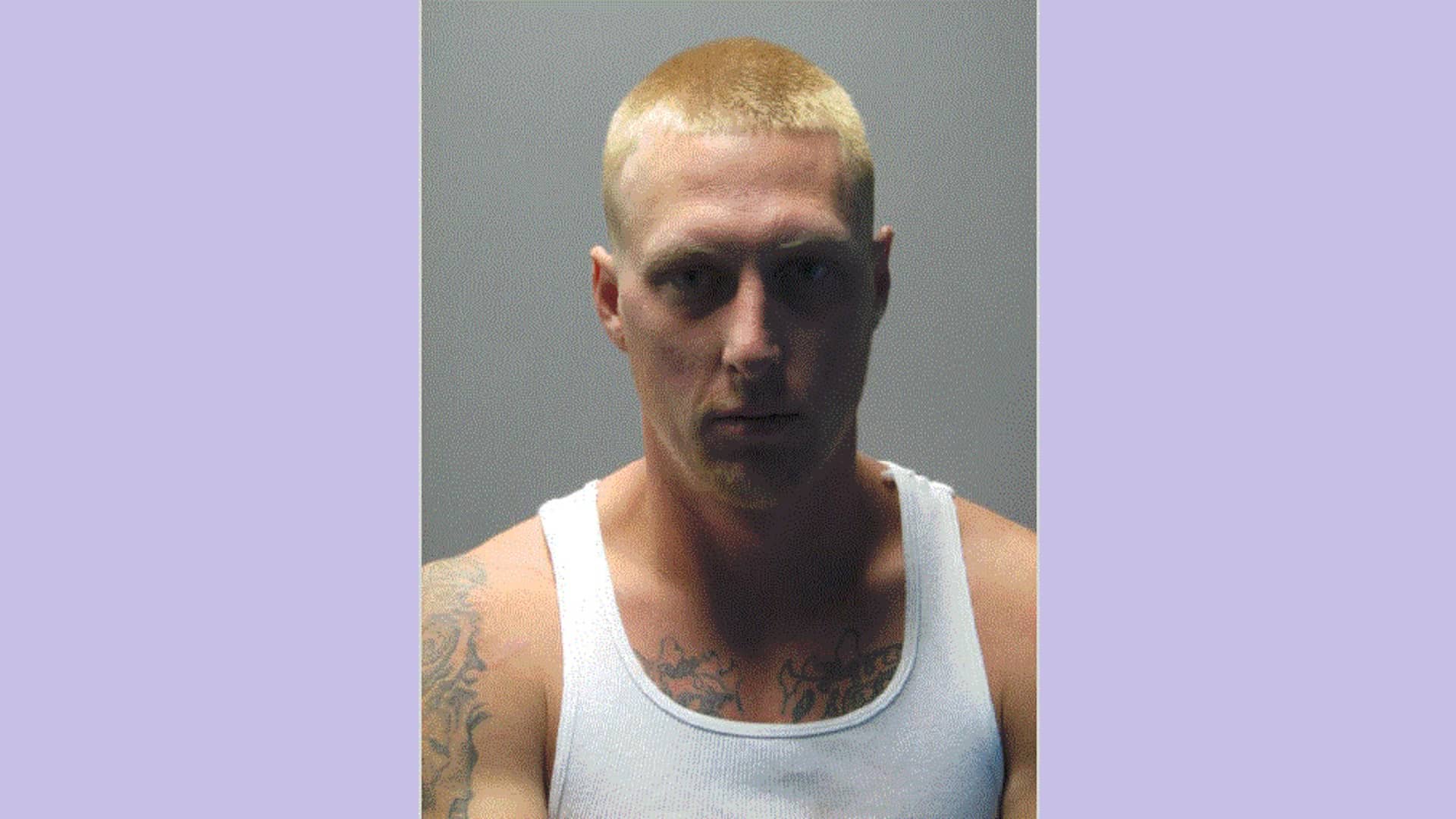 On October 25, 2021, at approximately 12:35 a.m., troopers were dispatched to the 9000 block of Middleford Road, Seaford, for a reported home invasion. The investigation determined three male suspects forced their way into the residence with handguns. Once inside, the suspect’s pistol-whipped two victims causing significant injuries, and demanded property from the victims. A physical altercation ensued between the suspects and victims. During the fight, one of the suspects fired two rounds inside the residence, not striking anyone. The suspects then fled the home with the victim’s property. The victims were transported to an area hospital for their injuries.

Through investigative measures, Danny Harding Jr. was identified as one of the suspects. Harding is described as a white male, blonde hair, blue eyes, 6′ 00″ tall, and weighs approximately 190 lbs. He also has multiple tattoos on his body. He may currently be in Kent or Sussex County. Harding is wanted on numerous felony charges, including Robbery First Degree, Assault Second Degree, Burglary First Degree, and Reckless Endangering First Degree.

The second suspect is described as a white male, wearing a face covering and in possession of a handgun.

The third suspect is described as a black male, wearing a face covering and in possession of a handgun.

The investigation remains active and ongoing at this time. Anyone with information regarding this case or the whereabouts of Danny Harding Jr., is asked to contact Detective William Saylor with Delaware State Police Troop 4 Criminal Investigation Unit by calling 302-752-3897 or emailing William.saylor@delaware.gov. Information may also be provided by calling Delaware Crime Stoppers at 1-800-TIP-3333 or via the internet at http://www.delaware.crimestoppersweb.com. 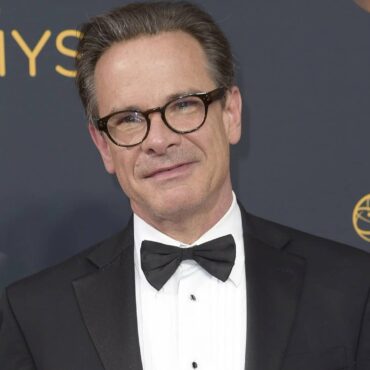 LOS ANGELES (AP) — Peter Scolari, who appeared on the TV series "Newhart" and Girls," has died. He was 66. His manager says Scolari died Friday morning in New York after fighting cancer for two years. The versatile character actor first gained attention as Tom Hanks' co-star in the sitcom "Bosom Buddies," in which their characters disguised themselves as women to live in an affordable, females-only apartment building. The two […]